An elite New Hampshire prep school has agreed to a legal settlement with a former student who was sexually abused in the 1970s.

The details of the settlement between the St. Paul's School in Concord and William Foley remain confidential.

New Hampshire Public Radio reports the settlement was reached in May and shared with the station by Foley.

Foley says he was sexually abused by two teachers while attending St. Paul's. 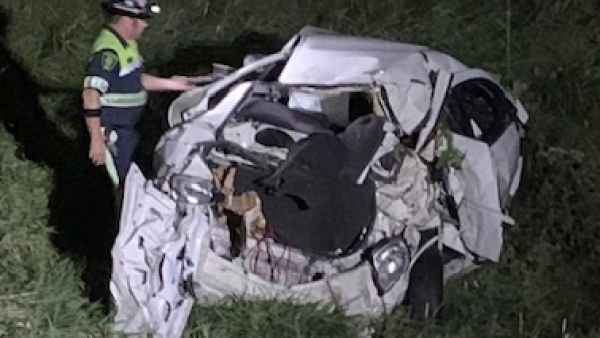 In a statement, St. Paul's says the school was "pleased" to reach a resolution with Foley and apologized for the abuse Foley suffered.

Foley, who enrolled at St. Paul's in 1974, now lives in New York. He says he wishes the abuse never happened, but he thinks St. Paul's made a sincere effort to address the issue with him.