On Jan. 1, workers will be able to access most paid family and medical leave benefits approved in a 2018 agreement that will eventually bring the Massachusetts minimum wage up to $15

New year, new laws. What happens on Beacon Hill may seem a million miles away, but it can affect your everyday life.

New Year's Day brings some added protections for Massachusetts workers -- with more on the way later in the year -- and people making minimum wage will find they're getting a pay bump.

Meanwhile, the higher rate of premium pay that retail establishments must offer for working on Sundays and some holidays will drop from 1.3 times standard pay to 1.2 times.

Those changes are all part of a multi-year phased transition to a $15 minimum wage and elimination of premium pay that Beacon Hill leaders approved in 2018 as part of the so-called "grand bargain" with business and labor groups.

Massachusetts Gov. Charlie Baker signed a bill that will establish an annual sales tax holiday, raise the minimum wage and give benefits to workers.

On Jan. 1, workers will be able to access most paid family and medical leave benefits that were also approved in that "grand bargain."

Without action from the Legislature, employers will also face a massive increase in unemployment insurance trust fund contributions starting next year, stemming largely from the unprecedented surge in demand for joblessness benefits.

The fund that pays out unemployment aid -- funded almost entirely by employers -- projects to end the year nearly $2.4 billion in the red, which would trigger a nearly 60 percent increase in the unemployment taxes that businesses pay. Gov. Baker filed a bill that would limit those hikes to about 17% and lawmakers took testimony on it on Monday. The increases take effect starting in 2021, but the bills for the first quarter will not be due until the spring. 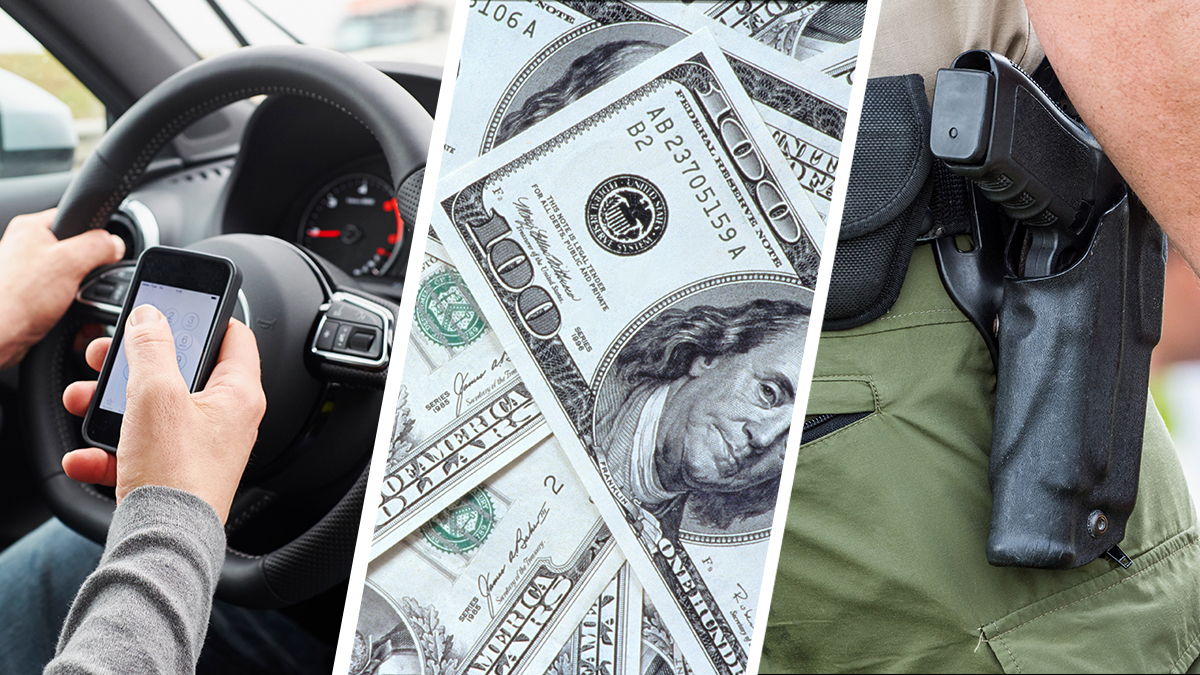 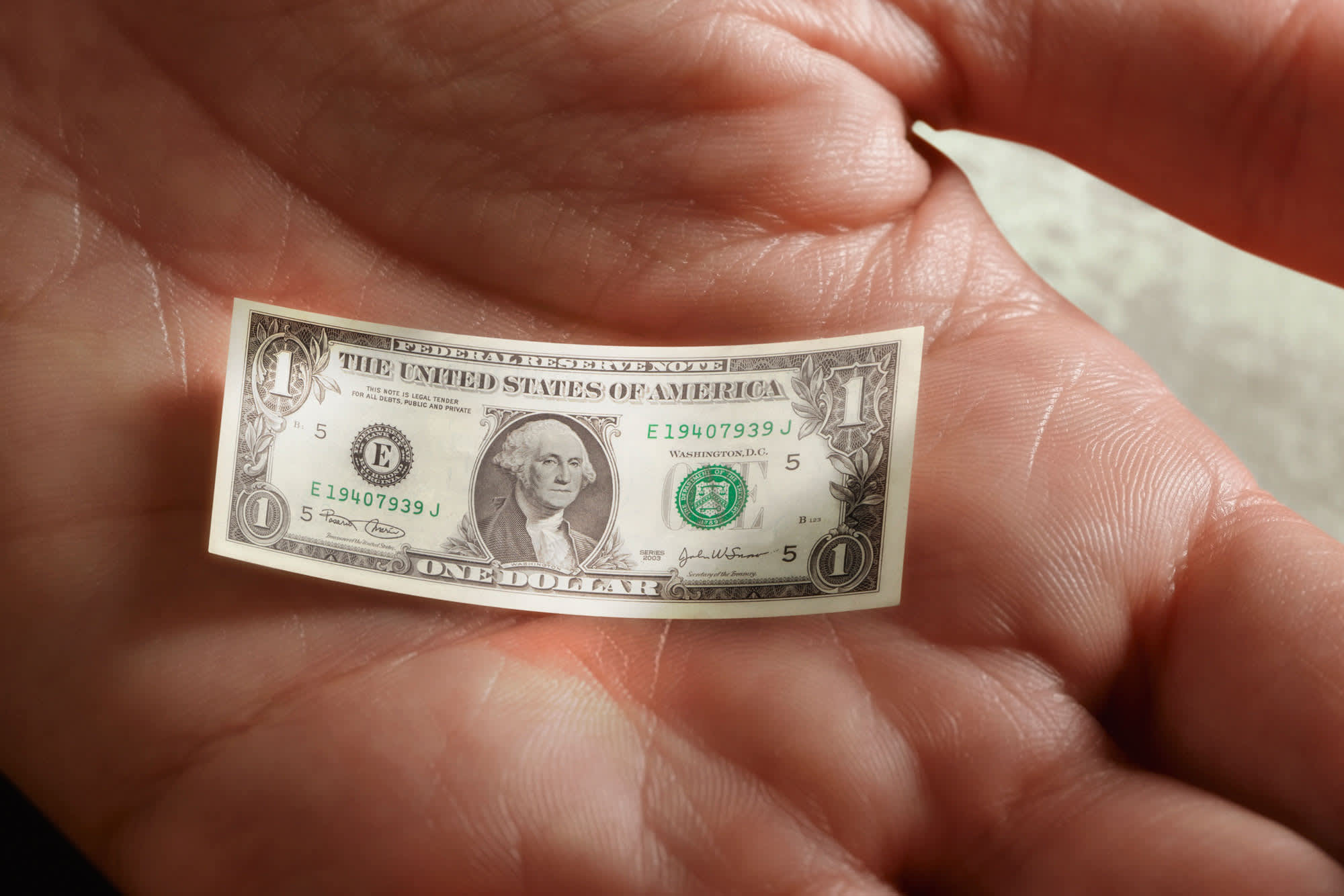 Here are some of the important laws passed in Massachusetts in 2020:

Abortion rights are being formally written in state law and access to the procedure is being expanded after the Massachusetts House and Senate voted to override a veto from Gov. Charlie Baker on the legislation.

Known as the ROE Act, the bill expands access to abortion beyond 24 weeks in cases of fatal fetal anomalies and lower the age of consent from 18 to 16.

The legislation initially passed within the state budget but was returned by Baker with amendments, which lawmakers ultimately rejected.

Baker vetoed the bill on Christmas Eve, saying that, though he "strongly" supports the right to access reproductive health care, he "cannot support" reducing the age that women are required to get permission from a parent or judge. Baker also proposed qualifying language for abortions after 24 weeks.

In the days since the death of Justice Ruth Bader Ginsburg and Supreme Court Judge Amy Coney Barrett's confirmation to replace her -- which consolidated a conservative majority on the bench -- the push to expand abortion access in Massachusetts has gained traction on Beacon Hill.

Protecting Persons With Disabilities From Abuse

Nicky’s Law required the Disabled Persons Protection Commission (DPPC) to establish a registry that identifies individuals who have abused people with disabilities.

The registry, which mirrors an existing registry for child care employees,
includes former employees who have been terminated or separated from employment as a result of abuse. The legislation required providers to review the registry and prohibits the hiring of anyone listed on it.

Baker signed a bill that established criminal and civil penalties for the practice of female genital mutilation. The bill, titled An Act Relative to Female Genital Mutilation (S.834), set a penalty of up to 10 years in state prison or a fine of up to $10,000 and up to two and a half years in a county jail for anyone who knowingly commits female genital mutilation on someone under age 18.

Anyone who takes a minor to a female genital mutilation procedure inside or outside the state would be subject to the same penalty, and victims would also be able to sue in civil court.

The Legislature passed a slew of measures to address the coronavirus pandemic throughout the year, including expanded delivery and takeout options, protections for front-line workers, moratoriums on evictions and foreclosures, delayed tax filing deadlines and additional unemployment benefits.

As of Nov. 4, 252 bills had been filed in the Massachusetts Legislature related to the COVID-19 pandemic. A list is available on the state website.