A woman whose "Stop Asian Hate" sign was removed from her lawn in Newton, Massachusetts, and thrown in the street, says she is now considering getting a security system and installing cameras

The victim in one of two anti-Asian hate incidents in Newton, Massachusetts, is speaking out as police investigate the crimes that occurred within a 24-hour-period.

The victim, who did not want to be identified, had her "Stop Asian Hate" sign removed from her lawn Wednesday morning. She said a neighbor watched someone throw it into the street.

"It's very alarming and concerning, basically. We never thought this would happen in Newton," she said.

She is now considering getting a security system and installing cameras, especially after hearing there was another incident in Newton Centre around the same time.

Paint was removed from a public art display called Newton Out Doors that depicted the Asian grandmother of the artist.

"We were just devastated and heartbroken that it occurred," said Gloria Gavris, the chair of the board of directors for Newton Community Pride. "To have this piece be the only one defaced is particularly sad."

The head of the Chinese American Association of Newton is also speaking out. The incidents come on the heels of a string of break-ins in Newton where all of the victims were of Asian descent.

"It's just one after another, and the Asian community feels like we need to put a stop to it," Michelle Luo said. "We are here to work together and try to find closure to these incidents and crimes."

The vandalized door was removed from Newton Centre Thursday. The side that was not damaged will soon be on display at City Hall. Newton Mayor Ruthanne Fuller is condemning the incidents.

"The message I want to send is we here in Newton embrace our Asian neighbors. You are us. We are you and we stand with you," Fuller said.

More on the fight against racism 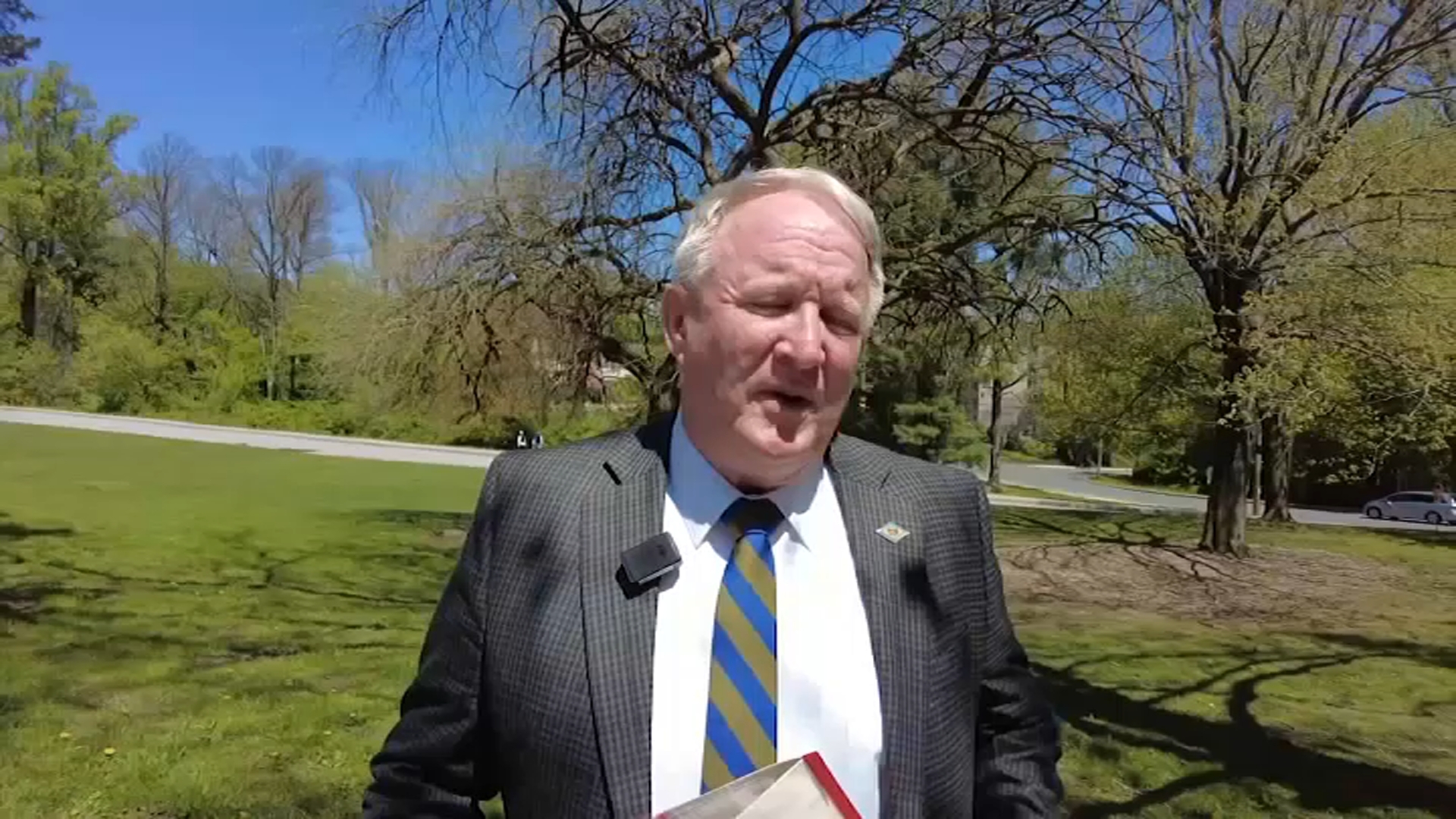 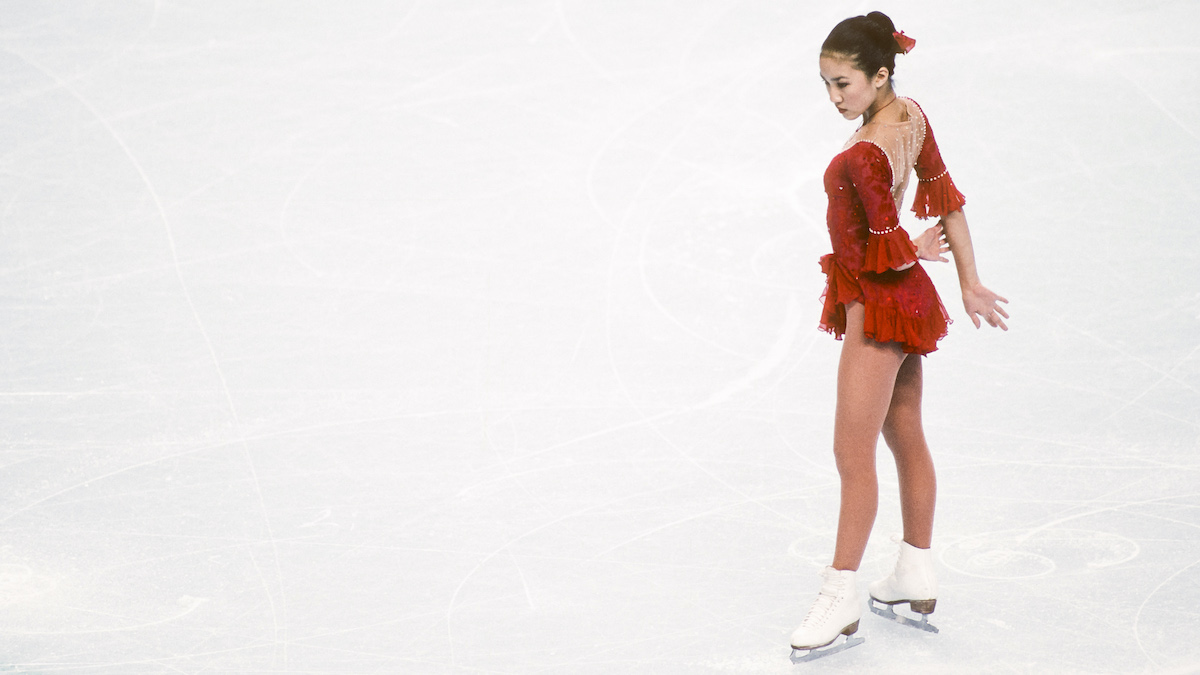