New Hampshire Gov. Chris Sununu said the federal government has notified the state that Federal Emergency Management Agency monoclonal antibody teams that were supposed to arrive in the state on Monday have been delayed.

Sununu said in a statement Monday that FEMA is working on deploying teams by next week but due to "overwhelming demand and need across the country," the deployment to New Hampshire would be delayed.

“While we were surprised by the delay in their arrival, we are appreciative of the federal government’s assistance,” he said. “Since making our initial request a month ago, their assistance has become even more critical now as we manage the peak of the winter surge.”

Three FEMA teams had been expected to arrive in New Hampshire on Monday to help administer monoclonal antibody therapy for COVID-19 at Elliot Hospital in Manchester, Alice Peck Day Memorial Hospital in Lebanon and Concord Hospital.

State health officials said the FEMA teams will help ease some of the burden on already strained hospital staff.

Monoclonal antibodies are proteins made in a laboratory to fight infections — in this case, the virus that causes COVID-19 — and are given to patients directly with an IV infusion or a shot. Early evidence suggests this treatment can reduce the amount of the virus, or viral load, that causes COVID-19 in a person's body. Having a lower viral load may reduce the severity of symptoms and decrease the likelihood of hospitalization.

Patients can be referred for treatment with monoclonal antibodies by their primary care provider. The antibodies are available at infusion sites and some urgent care centers.

Appointments are available at 14 different locations across the state on Saturday, Jan. 8. More than 13,000 appointments were expected to be available. 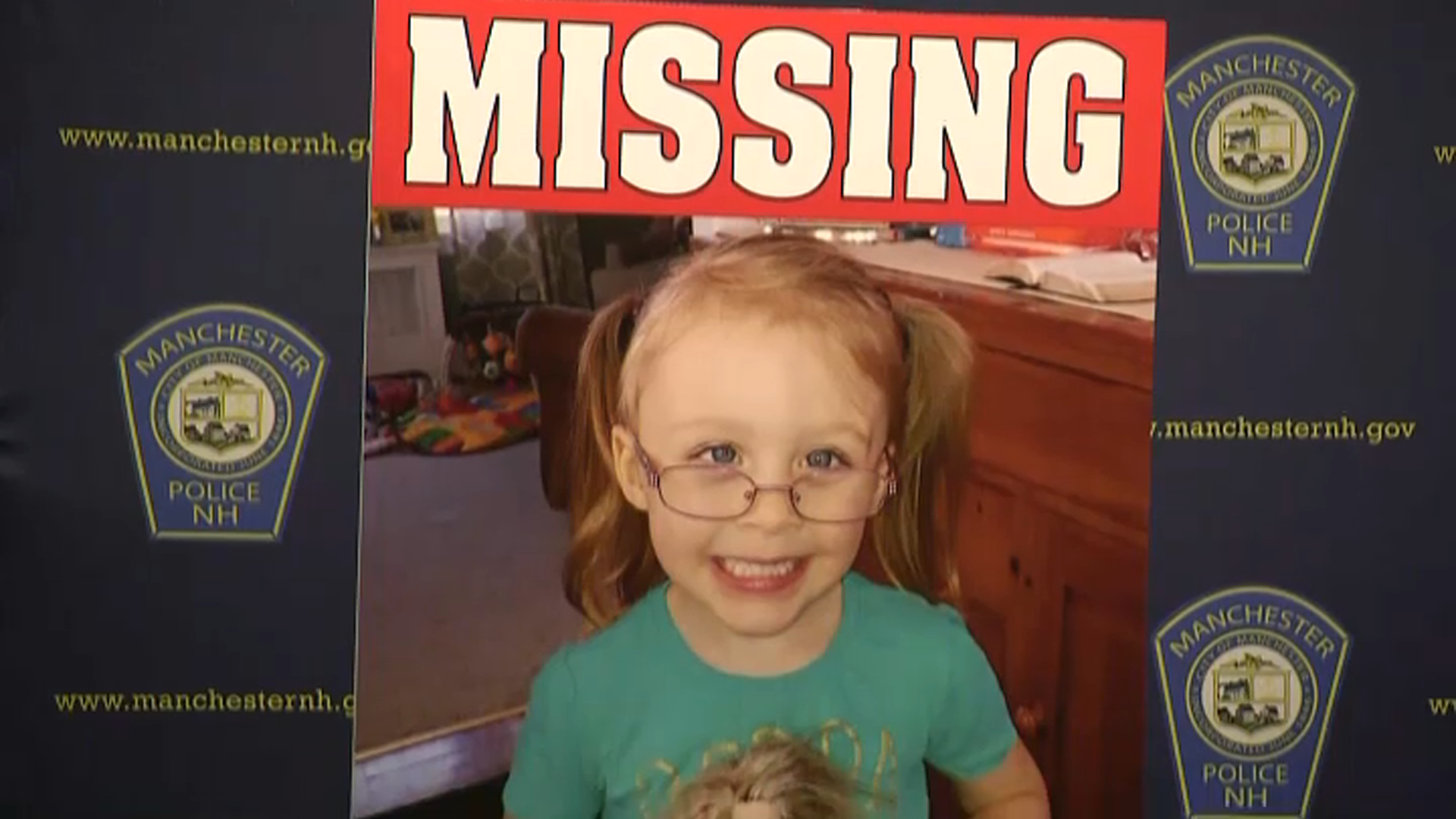 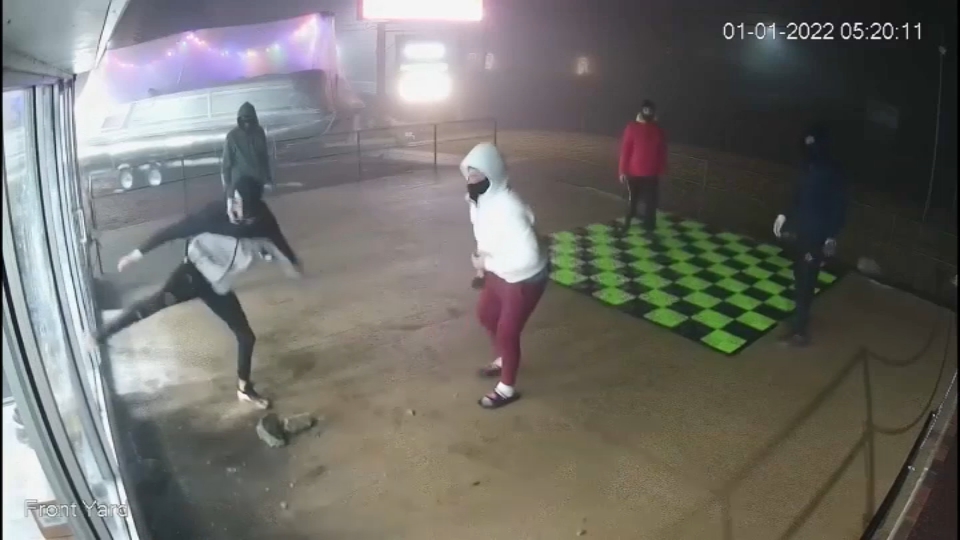 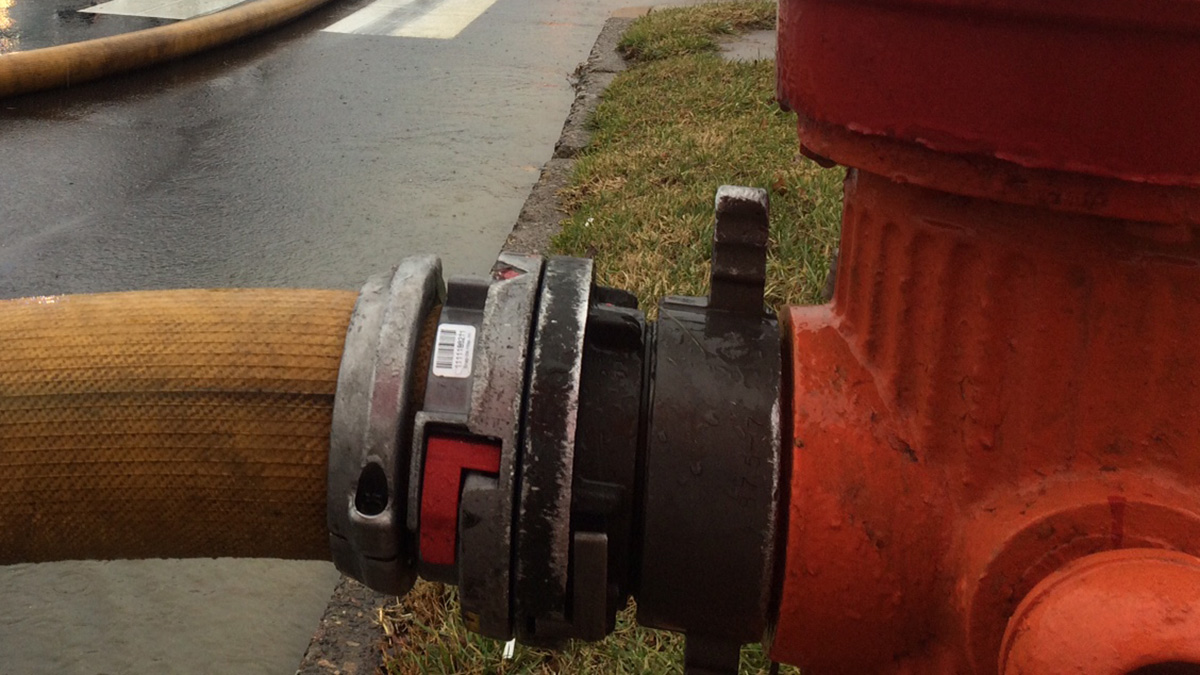