A man injured by flying ice that smashed through his car's windshield may not regain his vision, police in Londonderry, New Hampshire, said Friday, over a week after the crash.

They held a news conference to raise awareness of the issue they say caused the incident: ice that wasn't cleared off the roof of a box truck. Police say 22-year-old Michael Conry suffered serious injuries.

“Michael had hoped to be here today to help spread the message,” but he had to be in Boston for a medical appointment, Police Capt. Patrick Cheetham said.

The police chief of nearby Peterborough, Scott Guinard, shared a message from the local and state officials gathered for the news conference: “Please take the time to clear snow and ice from your vehicle before you hit the road. It will save lives.”

Police say ice went off a truck and through another driver's windshield, sending him to the hospital.

Guinard was one of the first on scene when, in 1999, ice flew off a tractor-trailer and caused a crash that killed 20-year-old Jessica Smith.

“The crash that took Jessica’s life some 21 years ago is eerily similar to the one that happened in Londonderry just a week-and-a-half ago,” Cheetham said.

Under Jessica’s Law, which legally requires New Hampshire drivers to clean off their vehicles, the 60-year-old box truck driver who police said was responsible in the recent incident is facing several charges.

“By all accounts, he appears to be a good man, a good person. I don’t think he set out that day to harm anyone,” Cheetham said.

More on the Londonderry Crash 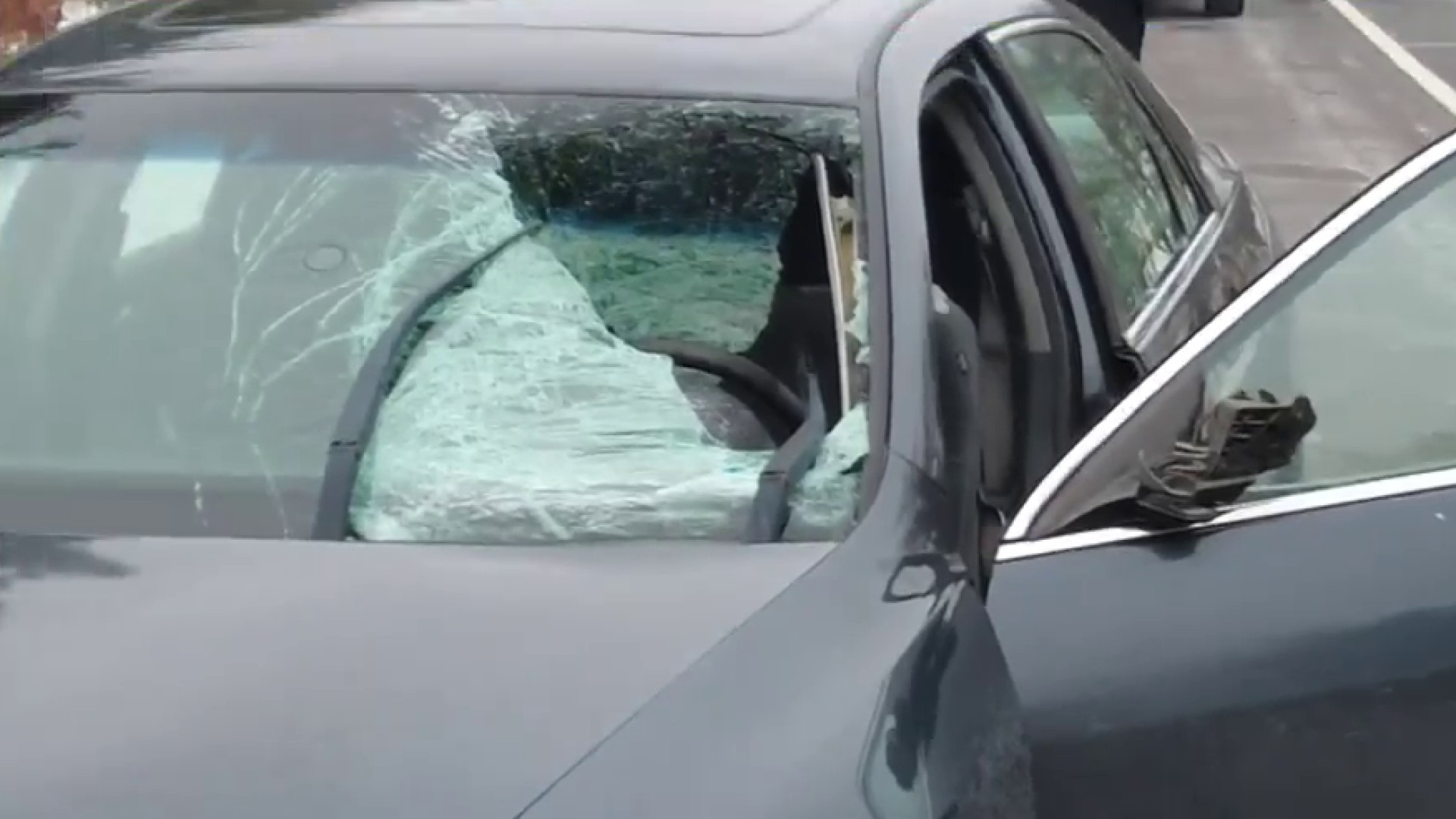 Box Truck Driver Arrested After Ice Flies Off, Injuring Another Driver in NH

Conry has had several surgeries to try and remove the glass from his eyes and restore his sight. He aspires to be a police officer, and now passing the mandatory vision test might be his greatest obstacle.

“It would be quite a tragedy for this young man not to be able to pursue his career and his dreams because of a crash he was involved in that was totally preventable,” Cheetham said.

At the news conference, officials held up a snow broom, saying it's the easiest and most efficient way to clean off your vehicle.

They cost $10-20 and are available online or at your local hardware store. Police say it’s a small price to pay to potentially save a life.

Follow these safety tips while shoveling or using a snowblower outside your home after a snowstorm.