Friends gathered Sunday to remember the victim, who they said was an aspiring rapper

A 20-year-old man was found dead near a high school in Lynn, Massachusetts, early Sunday morning, according to the Essex County District Attorney's office.

The victim was found at Lynn English High School on Goodridge Street.

The district attorney's office identified the man on Monday as Brian Gomez of Salem.

A group of about a dozen of the victim's friends returned to the area Sunday evening to light up candles and leave flowers, saying he will always be remembered as someone who would light up the room.

"He's never going to be forgotten, like this is literally all for him, Ges Mejia, a close friend of the victim, said.

Mejia and other friends gathered to create an impromptu memorial in the back alley of Lynn English High School.

"We found out just this morning so we're all kind of speechless. Like it doesn't feel real almost," said Nicole Morgan, another friend.

"When I found out it was on school grounds it was pretty shocking. That doesn't really happen around here," Jelenny Clark, who heard the gunshots, said.

Clark lives across from the school. She said she heard three to four consecutive bangs.

"I almost mistaken the gunshot for fireworks, but then several went off so I was like 'hmm, that sounds pretty close to home.'"

Essex County investigators and Lynn police are looking for suspects, an effort the victim's friends hope will bring them closer to finding out a motive.

'He was a really good kid, he loved like doing music, he loved his family, he loved all his friends," Mejia said.

"He was just so funny, he was always the clown in the room, always tried to make everybody laugh. And yeah, he was like a good person, he wasn't a danger to anybody. He was like the last person to ever deserve this," another friend of the victim, said.

Friends said the victim was an up-and-coming rapper.

No arrests have been made and the matter remains under investigation. Anyone with information about the case is asked to contact police. 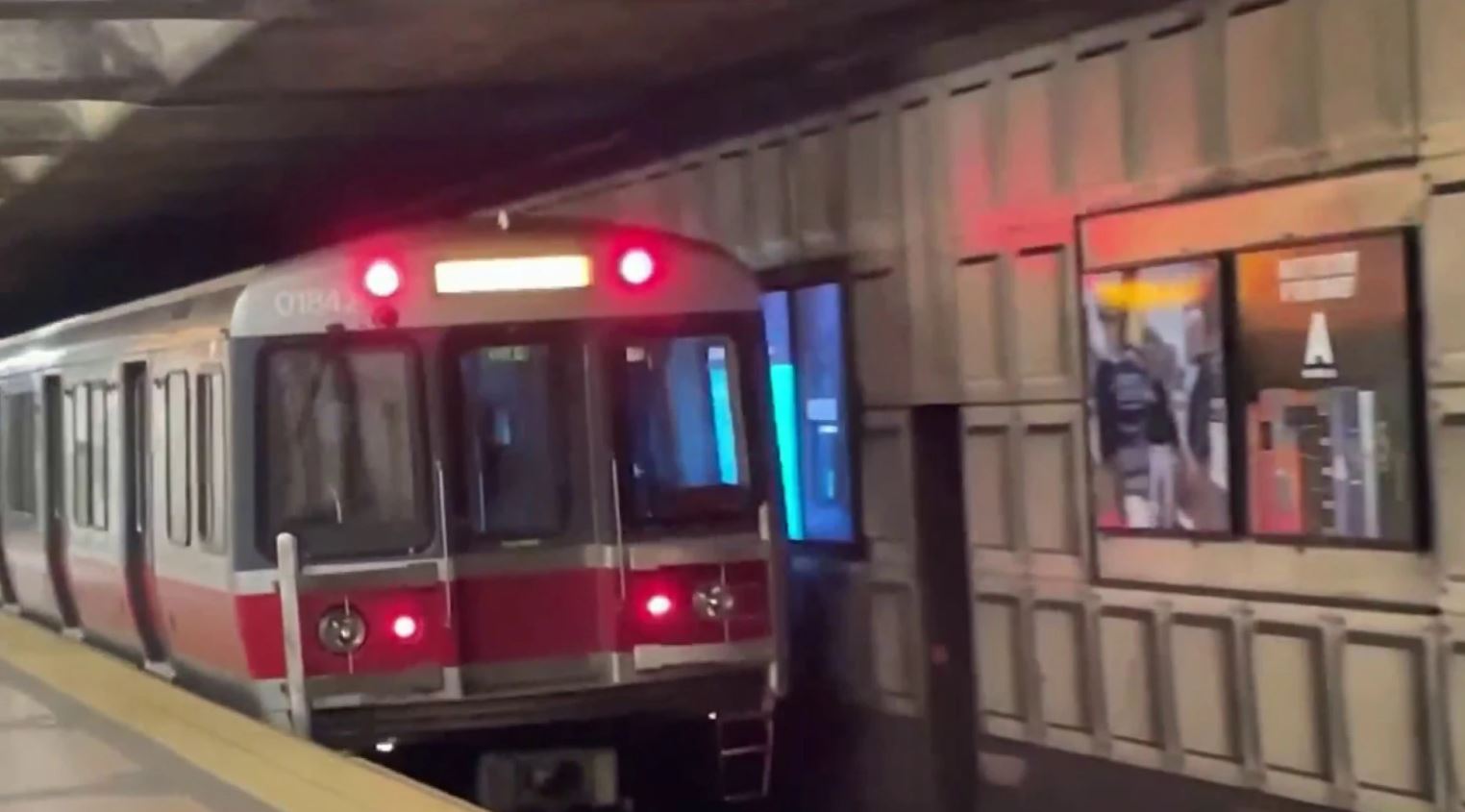