Rallies, marches and other events were held Tuesday in the Boston area, marking one year since the death of George Floyd.

Protests have erupted across the nation since George Floyd was murdered on May 25, 2020, by a former police officer who knelt on his neck for 9 minutes and 29 seconds. The 46-year-old's death fueled the Black Lives Matter movement and calls for racial justice and police accountability.

That former officer, Derek Chauvin, was convicted of murder and manslaughter in April, once again sparking reaction in Boston and across the U.S.

Several hundred protesters showed up in Milton, Massachusetts, to march more than a mile to Boston's Mattapan neighborhood in Floyd's honor Tuesday.

"Not enough progress," said Karen Groce-Horen, founder of Courageous Conversations. "Close to 200 Black individuals have been killed at the hand of the police since George Floyd, but there wasn't a camera on them. People don't even know."

Boston Mayor Kim Janey is scheduled to hold a press conference at 2:30 in observance of Floyd's death in addition to providing an update on the city's coronavirus response.

There were also more than 100 people at a march and rally at Boston's Franklin Park, where organizers from Mass Action Against Police Brutality said they hoped to continue to shine a light on the need for police reform.

Additionally, Boston Mayor Kim Janey held a press conference in observance of Floyd's death in addition to providing an update on the city's coronavirus response.

"We honor his life and legacy throughout our collective action for racial justice and healing in the city of Boston," Janey said, speaking of Floyd, before leading a moment of silence.

A candlelight vigil in Lynn, hosted by Diverse People United, honored one year since Floyd’s death and all of the lives lost since then.

Suffolk County District Attorney Rachael Rollins was also expected to hold a virtual chat with the CEO of Urban Edge, which builds affordable housing across the Greater Boston Area, to highlight public safety, community and housing.

More on the anniversary of George Floyd's murder 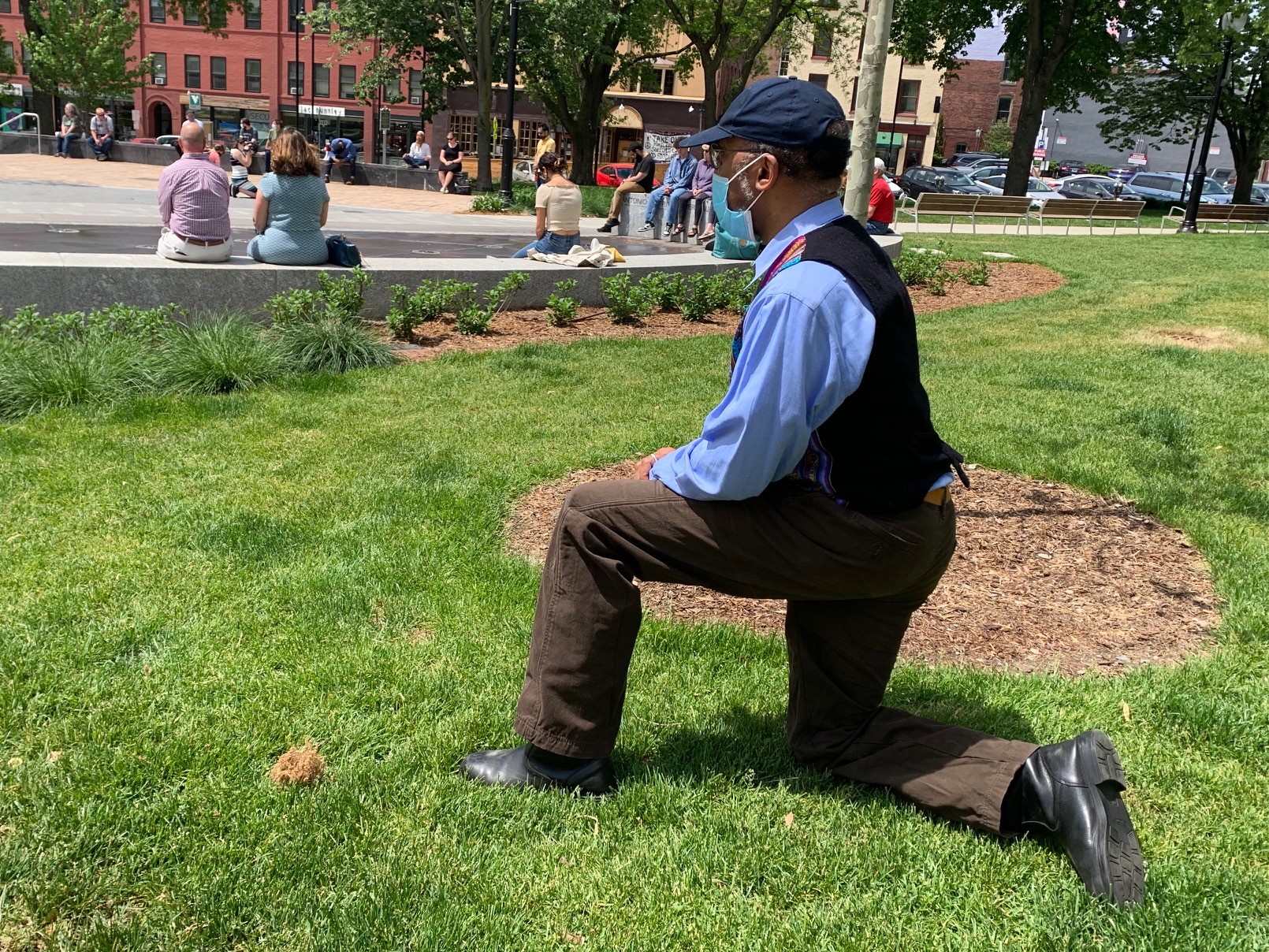