A man convicted of sexually assaulting a classmate at a New Hampshire prep school will appeal his convictions at trial in September.

Owen Labrie of Tunbridge, Vermont was convicted in 2015 of raping a 15-year-old girl as a part of a game of sexual conquest at St. Paul’s School in Concord. He was convicted of misdemeanor sexual assault and child endangerment. Labrie was required to register as a sex offender for using a computer to lure the underage girl for sex.

The unnamed victim in the sexual assault filed a lawsuit against the prep school in 2016. The lawsuit stated that the school failed to protect the girl from the "known risk" the she would be sexually assaulted and harassed. 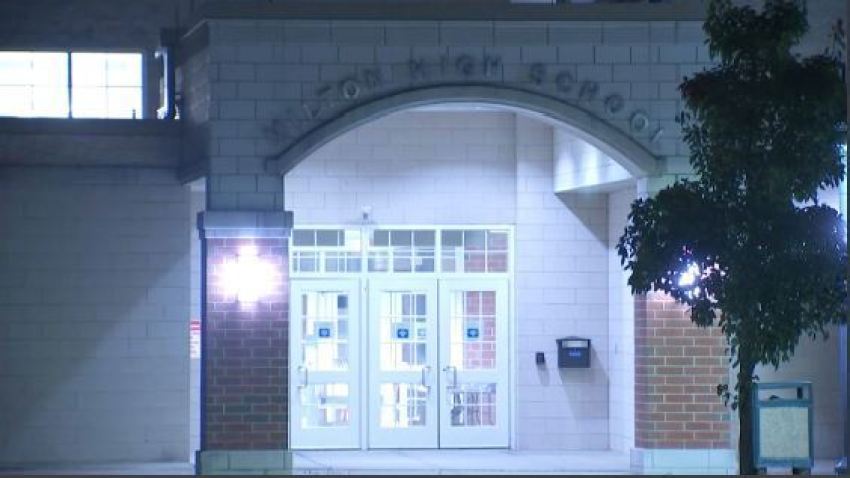 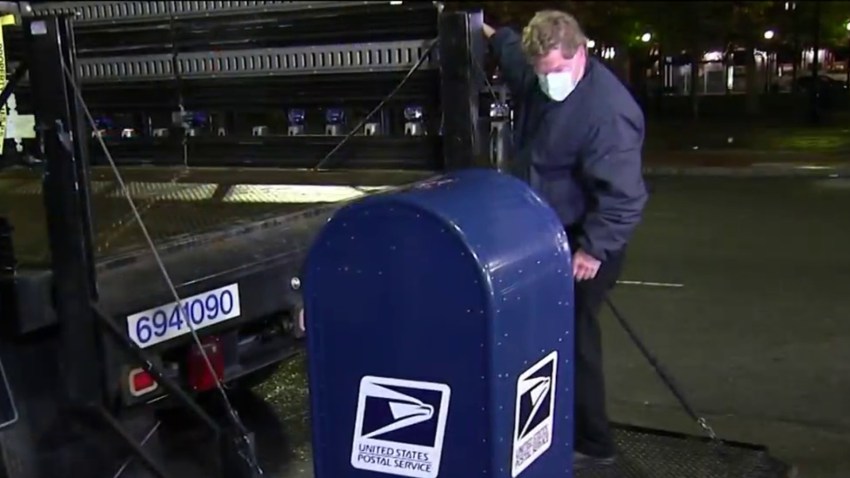 Mailbox Burned Near Site of Ballot Box Fire in Boston

Labrie has a second appeal pending for a claim of ineffective legal counsel at trial. His former lawyer, Jay Rancourt, said the defendant’s lead attorney, J.W. Carney was not fully prepared for the trial. Rancourt was hired back in 2015, but was excused just before the trial.