Parent sentiment is starting to tilt in the direction of a return to classroom learning due to the difficulty of balancing between their child's academics and their own work and child care demands, according to a new survey of Massachusetts parents.

Parents also remain concerned about academic losses over the last school year, according to the survey by the MassINC Polling Group, in collaboration with The Education Trust and sponsored by the Barr Foundation.

The results were released Wednesday, but were shared early with NBC10 Boston, NECN and Telemundo Nueva Inglaterra. The education survey is the third wave of a yearlong project tracking the experiences of more than 1,500 K-12 parents; it started in May of 2020 and will continue through the spring.

Massachusetts is giving new details about when schools must resume full-time in-person learning.

The survey comes as state officials are pushing for elementary and middle school students across Massachusetts to return to the classroom in April.

Elementary and Secondary Education Commissioner Jeffrey Riley released new guidance last week laying out a timeline for when schools will be required to return to full-time, classroom learning.

For Nancy Copeland of Dorchester, it can be quite the juggling act balancing remote learning for her great niece, Shelby, in K2, and her grandson, Alvin, in middle school, with three generations under one roof.

"He Zooms the days that he is home in the back office, and Shelby Zooms in the kitchen," Copeland told NBC10 Boston.

"Did you do calendar math without me?" 6-year-old Shelby asked her teacher after computer troubles made her late for remote learning.

Copeland says it definitely takes a village to help kids succeed this school year, but she feels fortunate that Shelby and Alvin are doing their best despite difficult learning environments.

"I have tried to prepare my two here that maybe the school year will be extended," said Copeland, "so that anything that hasn't been mastered will give the children the opportunity to master it."

Even with elevated academic concerns, nearly two-thirds of parents across all demographics said they are even more concerned about mental health challenges.

"I can't even tell you. He's a different child, a different student," said another. "He doesn't come home smiling anymore."

Fifty-seven percent of Black families, 53% of Latinx families and 54% of Asian families report that there are counselors or mental health professionals available in their child's school, compared to 63% of white families.

Parents also remain concerned about academic losses over the last school year. Roughly a quarter of parents said their child is behind grade level, and those parents said they are also feeling less informed about their child's progress.

Between June and October, there was a sharp increase in the number of parents who said their child was behind grade level compared to before COVID-19. Those figures remained relatively consistent between October and February.

"By the time he's done with six hours of Zoom, he's like, 'I don't want to do three hours of homework.' So he goes to bed. And then I get emails that he's failing everything," said one parent who participated in the survey. "This was a kid who was on highest honors for his entire life."

The proportion of parents by race who think their child is behind grade level is relatively consistent from the second round of the survey.

Parents also noted the physical health challenges this school year has brought, fueled by too much screen time and not enough physical activity or social time.

Sixty-seven percent of Asian families, 64% of Latinx families and 62% of Black families that make under $75,000 reported children learning remotely, the survey found. That's compared to 49% of white children from families in the same economic circumstances.

Higher income and white parents are more likely to say they have children learning in a hybrid model, which is similar to trends from earlier in the school year.

Roughly half of Catholic and private school parents said their children are learning in-person at school, which is about four times the state average. Higher income parents are also more likely to have their children learning in person.

For the remainder of this school year, the survey found that most parents want schools to focus on bringing more children back for in-person learning. More remote parents want remote learning improved, while more hybrid and in-person parents want a return to school.

Across race and ethnic groups, lower-income parents are less enthusiastic about getting their children vaccinated right away, the survey found. This echoes a dynamic similar to the rollout of the adult vaccine.

A majority of parents surveyed said they support requiring teachers, staff, administrators and children attending school to be vaccinated for COVID-19.

The survey was conducted from Feb. 8 to March 2 over the phone and online in English and Spanish. 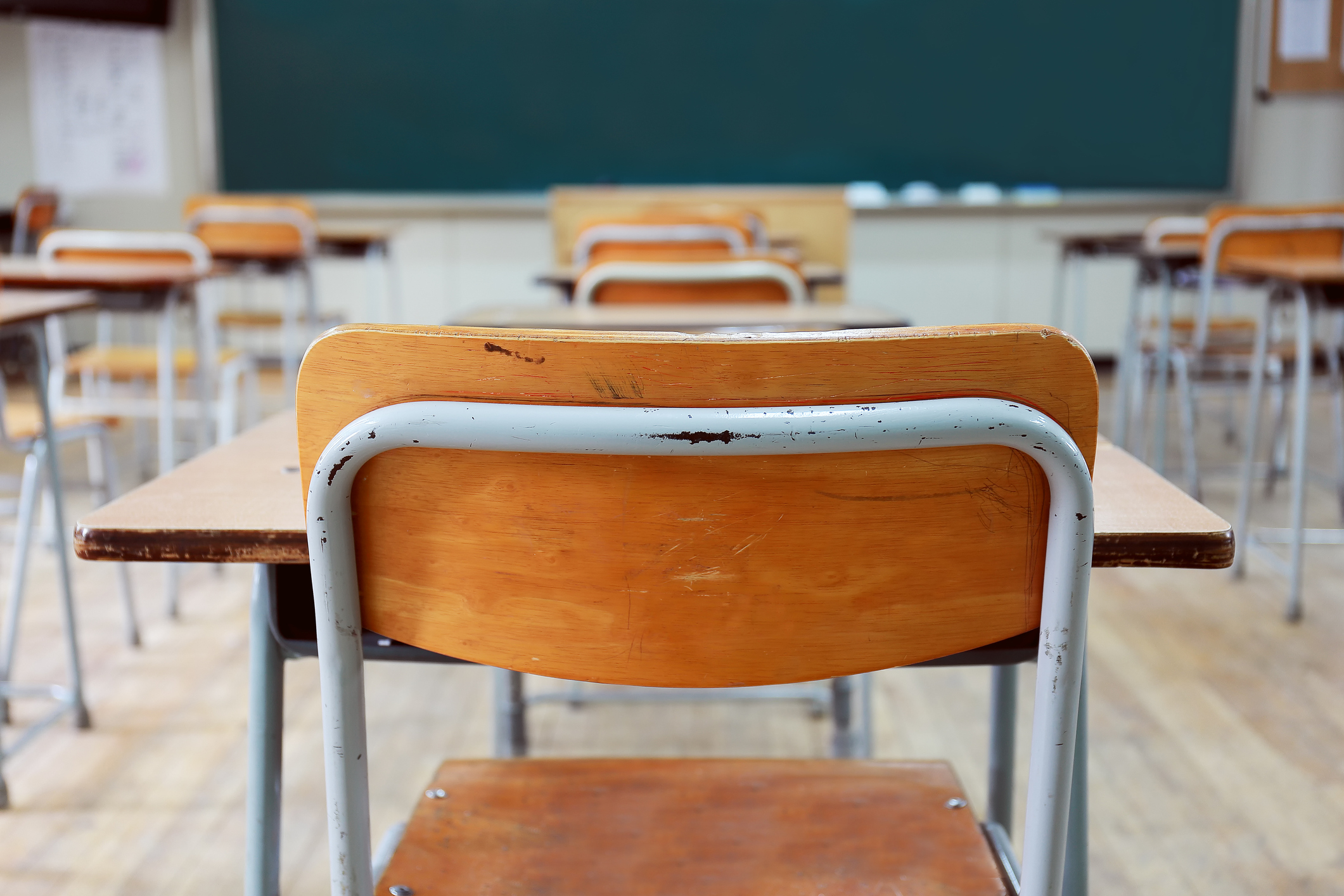 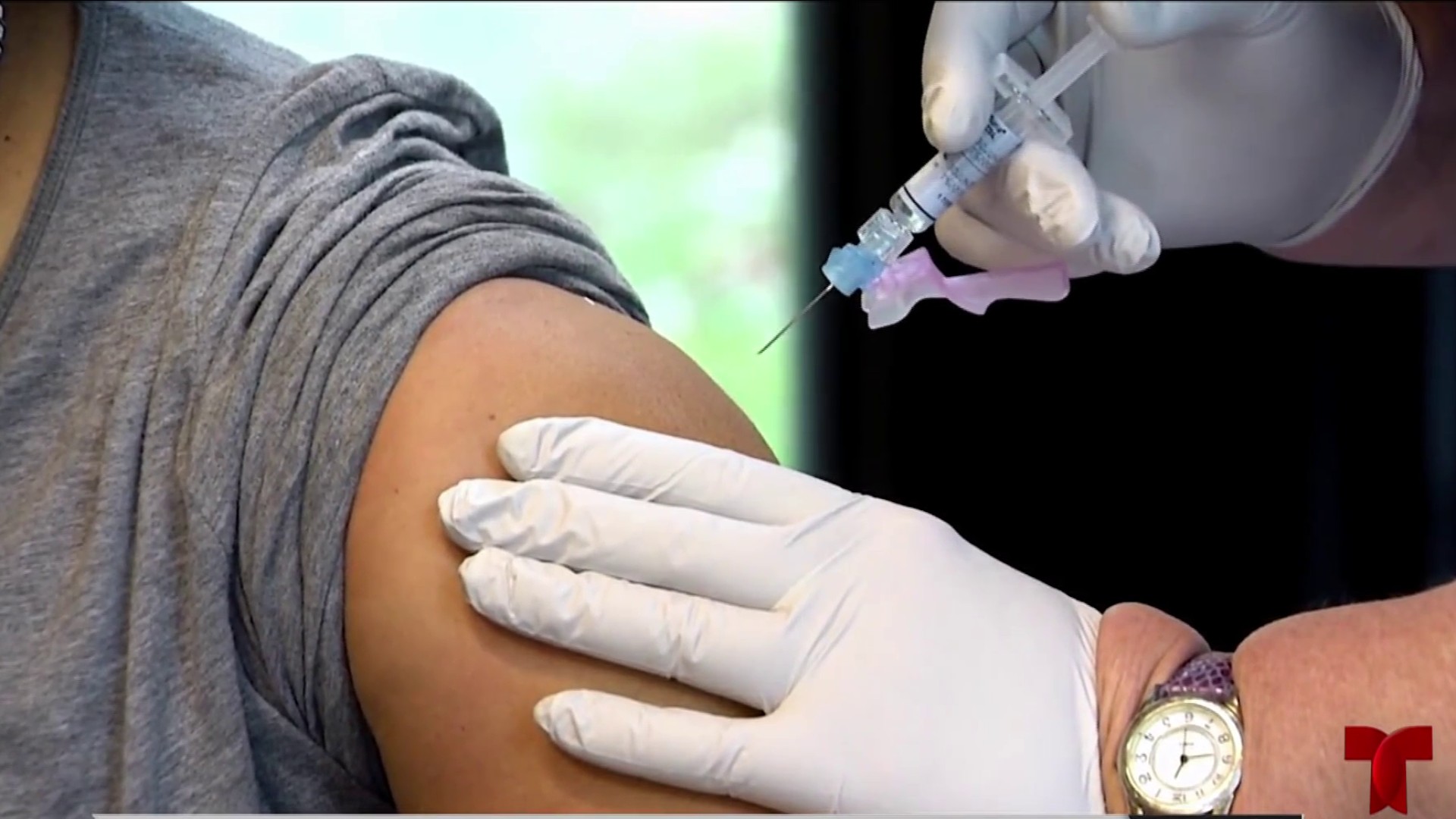