Xiaoning Sui paid $400,000 to get her son into UCLA as a fake soccer recruit

A woman charged in the college admissions scandal pleaded guilty Friday to paying $400,000 to get her son into the University of California, Los Angeles, as a fake soccer recruit.

The charge is used in cases of bribery at organizations that received at least $10,000 in federal funding in a single year. In this case, Sui is accused of bribing an official at UCLA. Prosecutors are recommending no additional jail time for Sui, who was arrested in Spain in September and held there while authorities extradited her to the United States.

Dressed in a gray sweatsuit and speaking through a Chinese interpreter, Sui said she agreed with the prosecutors' account.

According to charging documents, Sui paid $400,000 to a sham charity operated by admissions consultant William "Rick" Singer as part of a scheme to have her son admitted as a fake soccer recruit at UCLA. Prosecutors say Singer worked with Laura Janke, a former assistant soccer coach at the University of Southern California, to fabricate an athletic profile depicting Sui's son as a top player on two soccer clubs in Canada, even though he did not play competitive soccer. Both Singer and Janke have pleaded guilty. UCLA admitted Sui's son as a soccer player in November 2018, authorities say, and awarded him a 25% scholarship. In September, UCLA said it had taken "immediate corrective action'' after learning of the case.

Sui's lawyer, Martin Weinberg, said his client was on vacation in Spain when she was arrested on behalf of U.S. authorities. Weinberg said that Sui did not know she was wanted by the U.S. until her arrest. She was initially charged in March 2019, but the document was filed under seal and was not made public until September.

Sui was expected to be released Friday to return to Canada until her sentencing. 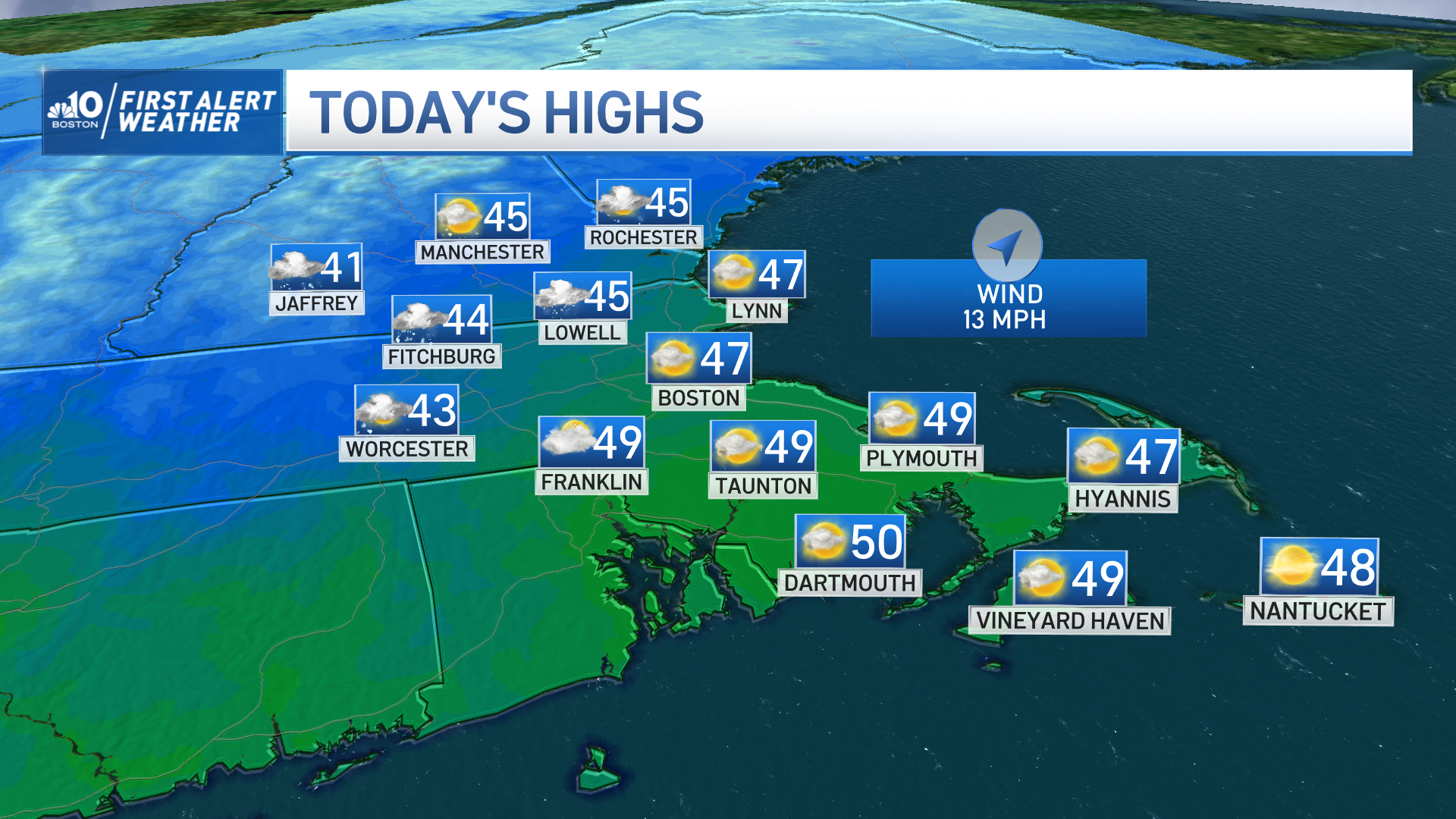 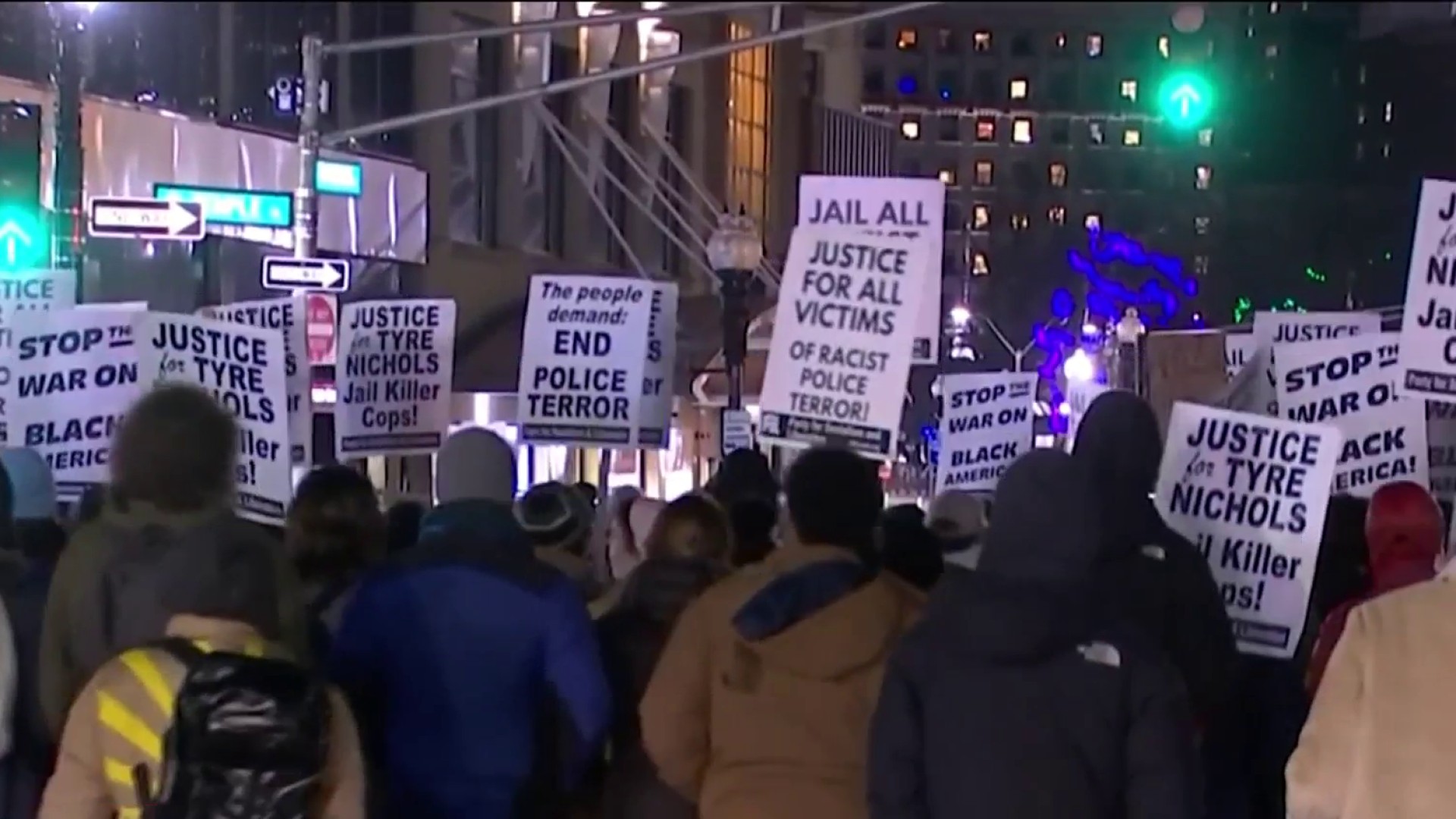 The admissions scandal has ensnared dozens of wealthy parents accused of paying bribes to rig their children's SAT and ACT scores or get them admitted as recruited athletes to elite schools across the nation, including Yale, Stanford and Georgetown universities.

More than 50 people have been charged in the scheme, including "Desperate Housewives" star Felicity Huffman, who was sentenced to 14 days in prison for paying $15,000 to rig her daughter's SAT score. She was released from a federal prison in October after serving 11 days. Some others are contesting charges against them, including "Full House" actress Lori Loughlin and her fashion designer husband, Mossimo Giannulli, who are accused of paying to get their two daughters into USC as fake athletes on the crew team.