Shut out in the first half, the Patriots rallied on the back of defensive back Marcus Jones, who caught an interception and returned it for a touchdown

The New England Patriots came alive in the second half but couldn't pull off the win against the Cincinnati Bengals, losing 22-18 and dropping back below .500.

The loss is a massive blow for the Pats' playoffs hopes. Bill Belichick's squad is now 7-8, with two games to go in the season.

Shut out in the first half, the Patriots rallied on the back of defensive back Marcus Jones, who caught an interception and returned it for a touchdown.

Then, in the fourth quarter, Pats quarterback Mac Jones threw two touchdowns, including a miraculous 48-yard bomb on third down and 29 yards that bounced out of Scotty Washington's hands and into Jakobi Meyers', letting the receiver jog into the end zone.

The improbable catch recalled NFL legend Franco Harris' famed "Immaculate Reception" for the Pittsburgh Steelers, which was made 50 years and a day earlier. Harris died on Tuesday.

On the Bengals' next drive, Marcus Jones recovered a fumble forced by Pro Bowler Matthew Judon, and New England was able to drive into the red zone.

But running back Rhamondre Stevenson fumbled the ball on the 8 yard line with about a minute remaining, letting the Bengals take time off the clock and time outs off of the Patriots. 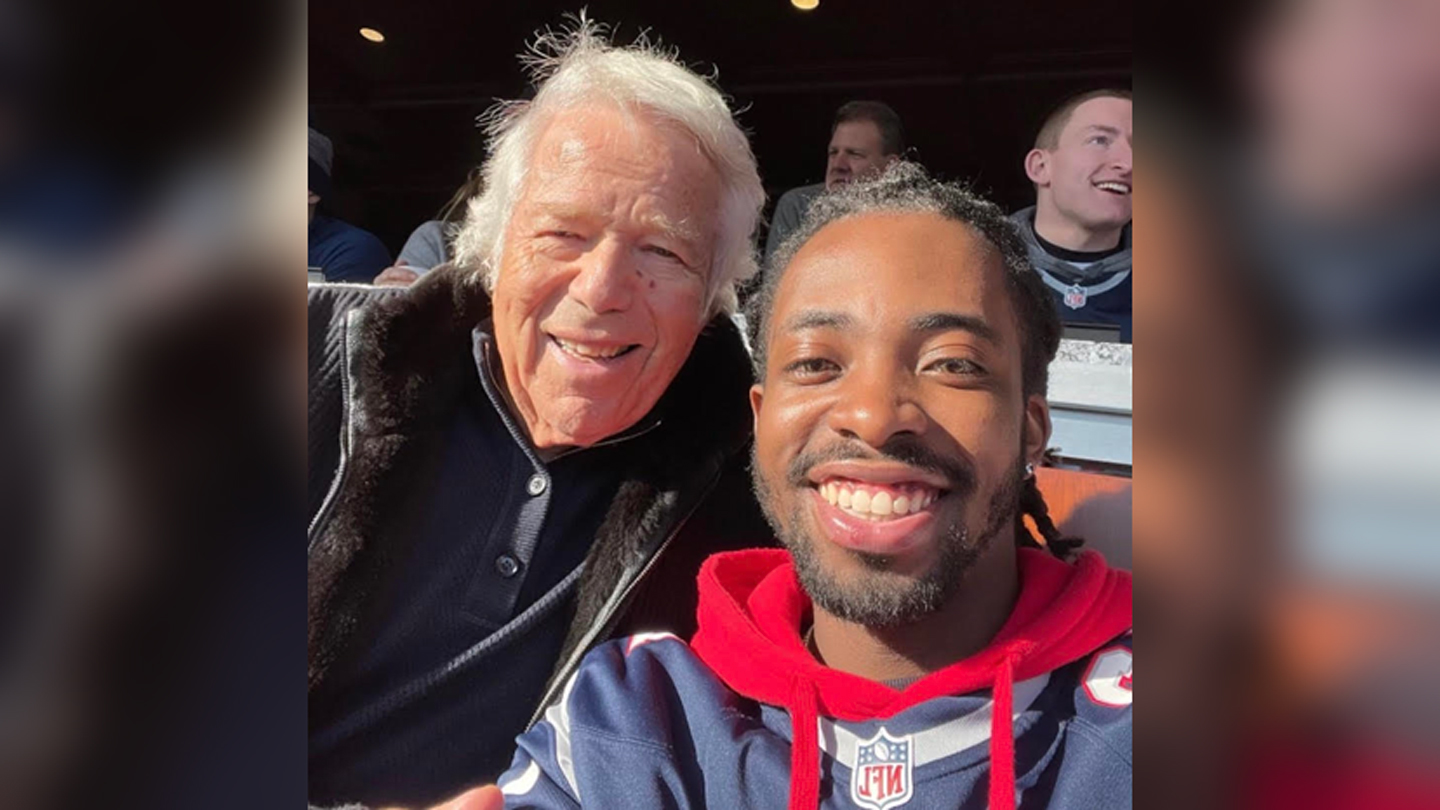 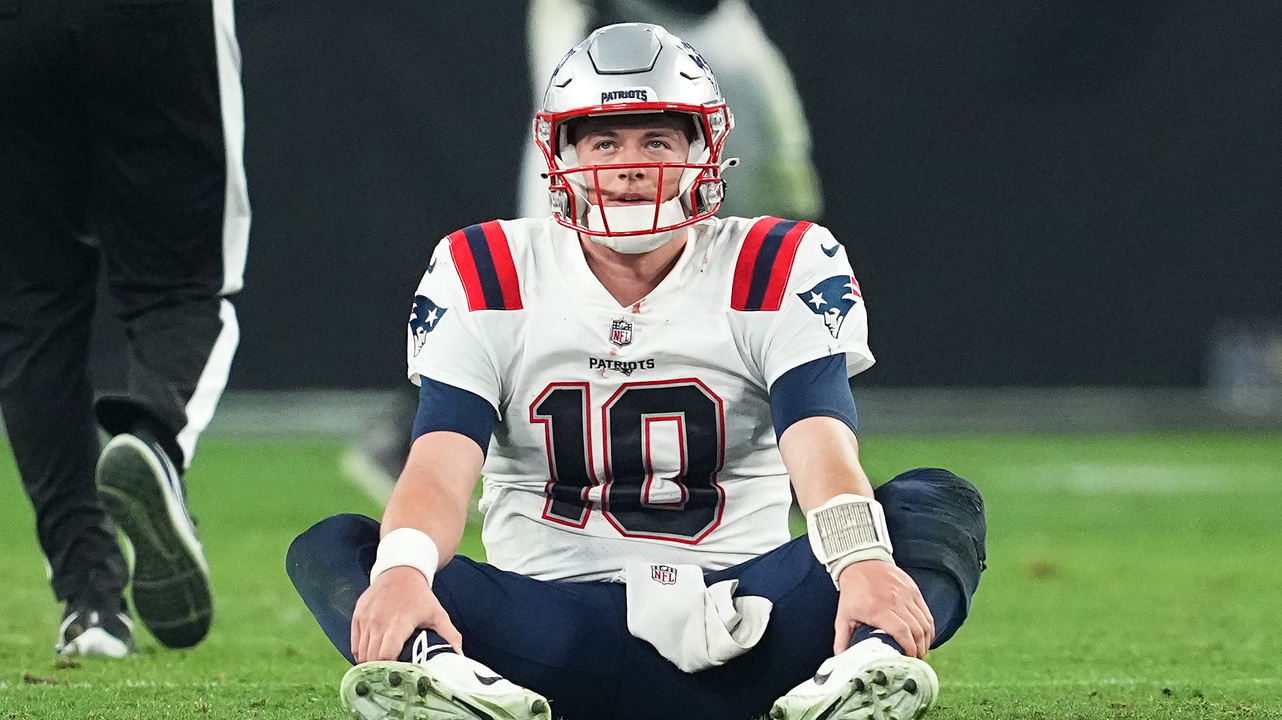