A 67-year-old woman was found dead after firefighters extinguished a blaze in an Epsom, New Hampshire, mobile home on Sunday, according to fire officials.

The blaze broke out at 19 Breezy Acres just before 8 p.m. There were no other injuries.

The state fire marshal's office identified the victim Monday as Rhonda Gardner of Epsom. The cause and manner of her death is pending an autopsy that was expected to take place at the New Hampshire State Medical Examiner’s Office in Concord.

The investigation into the fire is active and ongoing by members of the New Hampshire State Fire Marshal’s Office and the Epsom Fire and Police Departments.

New Hampshire State Fire Marshal Paul Parisi reminded citizens of the importance of not smoking in or around medical oxygen devices and to always have working smoke alarms inside and outside all sleeping areas. 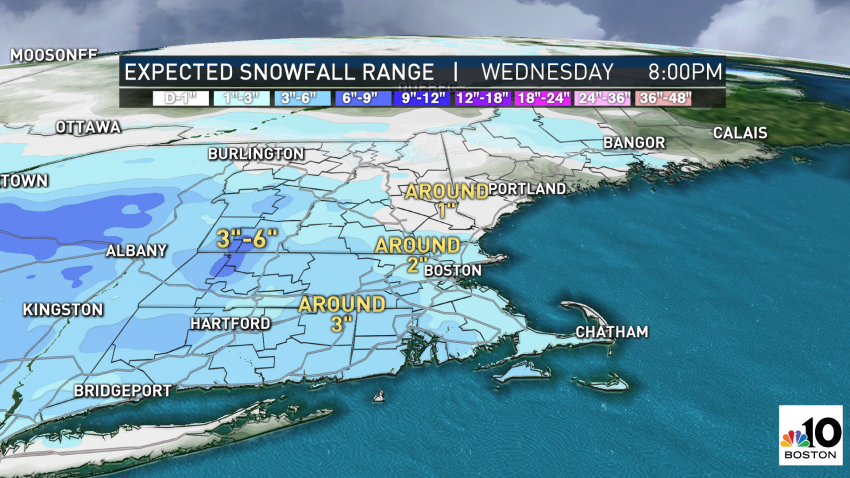