Barnstable police officers who responded to the scene rescued and resuscitated the person, who was the sole occupant of the home

A 69-year-old woman was found unconscious inside a burning home after a paper delivery person alerted authorities of the fire in the Centerville village of Barnstable, Massachusetts early Tuesday.

Police found the woman on the kitchen floor, carried her outside and gave her CPR until fire rescue arrived and brought her to Cape Cod Hospital. She was later moved to a Boston area hospital for further medical treatment concerning smoke inhalation.

The paper delivery person told Barnstable police that he could see flames in the window of the home at 844 Shootflying Hill Rd. in Centerville just after 3 a.m. Tuesday.

Police could see the flames through the window when they arrived on scene but the front door was locked. They were able to get in through an unlocked door to a sunroom on the side of the home.

Two officers then carried the unconscious woman out of the house, set her down near the driveway and began to tend to her medical needs. Another pair of officers helped moved the victim across the street due to the heat and heavy smoke that was pouring out of the home, making it difficult for them to treat her.

The officers continued to administer rescue breaths to the still unconscious woman until Centerville-Osterville-Marstons Mills Fire Department arrived on scene and took over. While being treated by COMM Fire rescue, the woman regained consciousness and was taken to Cape Cod Hospital before being moved to Boston.

The four police officers were later evaluated and treated for smoke inhalation at Cape Cod Hospital and released Tuesday morning.

The origin and cause of the fire is under investigation. No further information, including the identity of the victim, was immediately available. 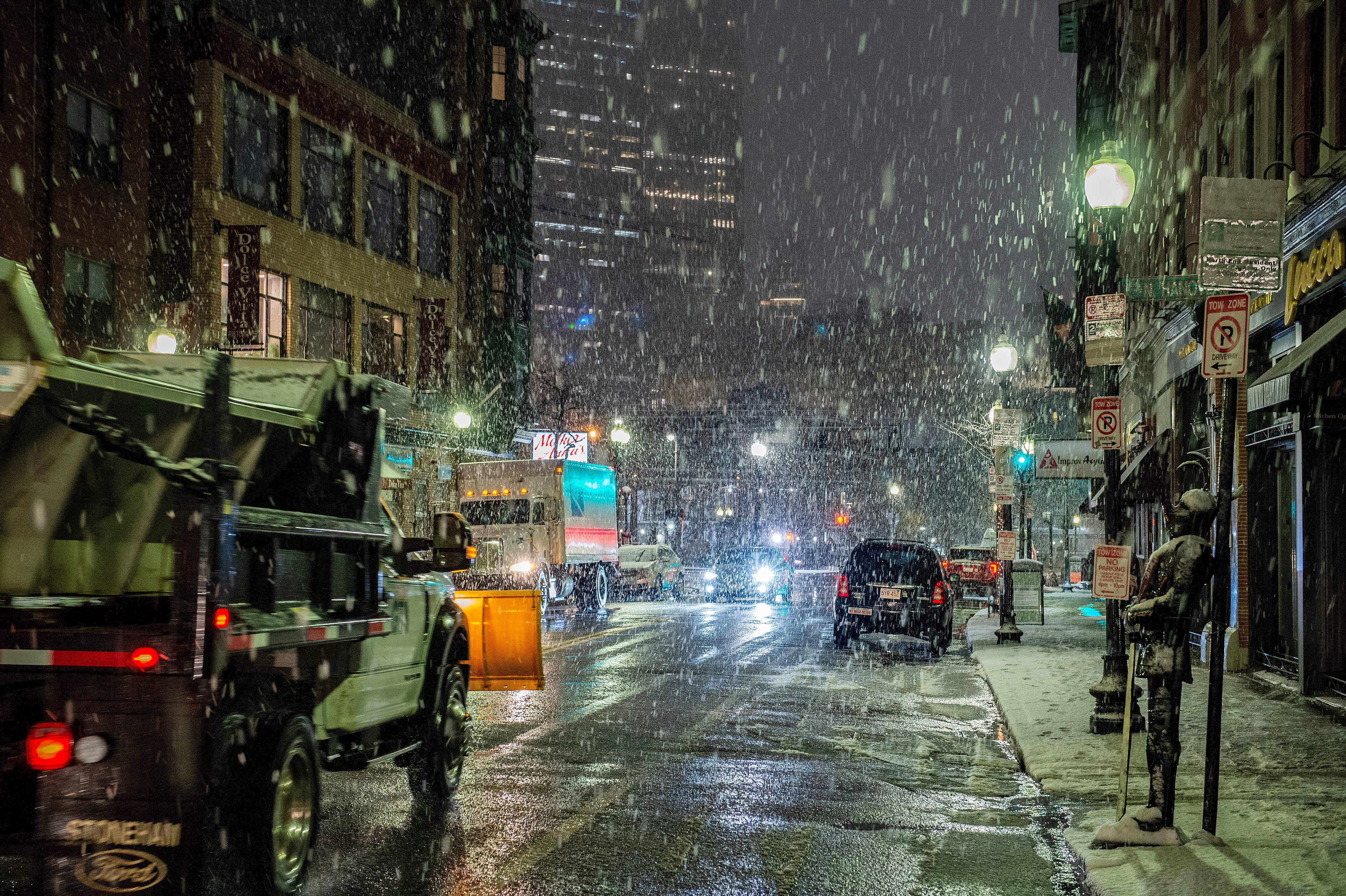 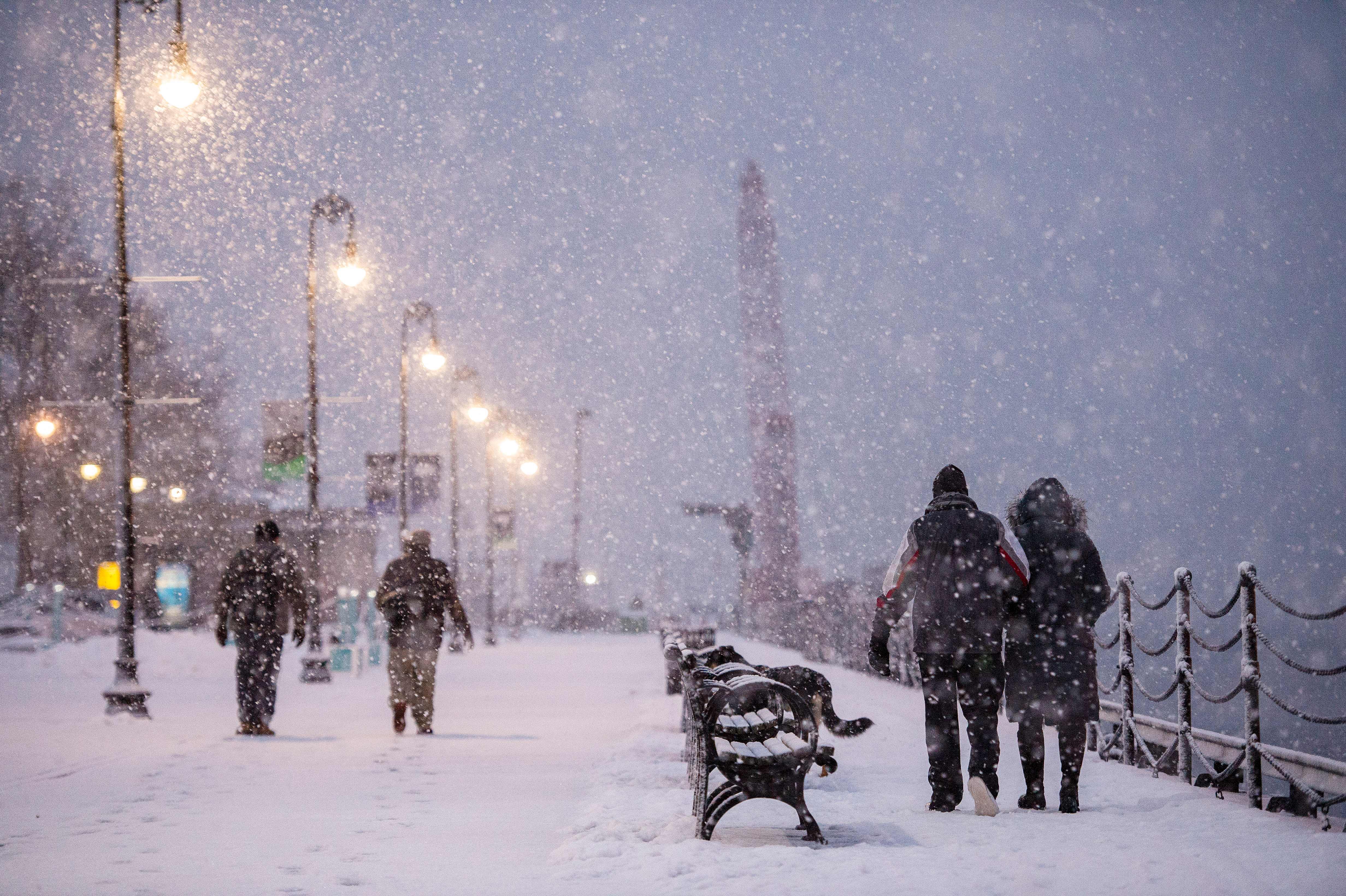