Democratic presidential candidate Pete Buttigieg met with New Hampshire voters on Thursday, a day after his campaign event in Indiana was interrupted by a protester. The event was led by African American leaders to dispute the notion that the white mayor struggles with support from the black community in South Bend.

Buttigieg is often asked how his experience as a small-town mayor qualifies him to be president, but a more pressing concern is his support among African-Americans. Polls show Buttigieg has yet to make that critical connection.

When asked what he is specifically doing to attract African-American voters, Buttigieg responded, “Well first of all, substance, making sure that I explain our agenda for black Americans. But also engagement.”

On Thursday, Buttigieg received a significant endorsement from President Barack Obama’s former body man, Reggie Love, who said he sees many similarities between Buttigieg and Obama.

“Reggie Love, somebody who certainly has an understanding from his perspective of what the presidency requires,” Buttigieg said of the endorsement.

The endorsement comes one day after a South Bend event, designed to raise support among African-Americans, was interrupted by a white man and other “black lives matter“ protesters.

“We can’t control if somebody from another campaign comes and disrupts it, but what you saw, most importantly there, was a lot of folks speaking their truth,” Buttigieg said of the incident. 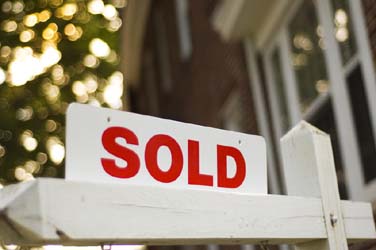 Buttigieg supporters are confident he will bridge the gap with African-Americans in the same way he has already exceeded expectations as a candidate.

“Once they get to know him, they’re going to be like, he’s got that Douglas plan, he’s really a person of the people,” said Stanley Horton, of Concord.

The Douglas plan is a proposal to dismantle racist structures and systems in the US. And New Hampshire supporters say there are other qualities about Buttigieg that voters of all races can appreciate.

“The fact that he’s young and he’s got energy and he’s going to bring calmness back to our country,” Horton said.

Buttigieg is digging into New Hampshire, with Thursday marking his 14th visit to the Granite State. He has two more events Friday.