Petition Calls for Ex-Priest to Be Kept Far From Children

A group representing survivors of priest sex abuse is calling for a former Boston priest to be placed in a secure treatment facility far from children.

Survivors Network of those Abused by Priests has launched an online petition urging the Roman Catholic Archdiocese of Boston and the state to take the extra measures after Paul Shanley was released last week.

The 86-year-old served 12-years in prison for the rape of a boy in the 1980s. He settled into an apartment across from a children's dance studio in Ware, about 65 miles (105 kilometers) west of Boston. 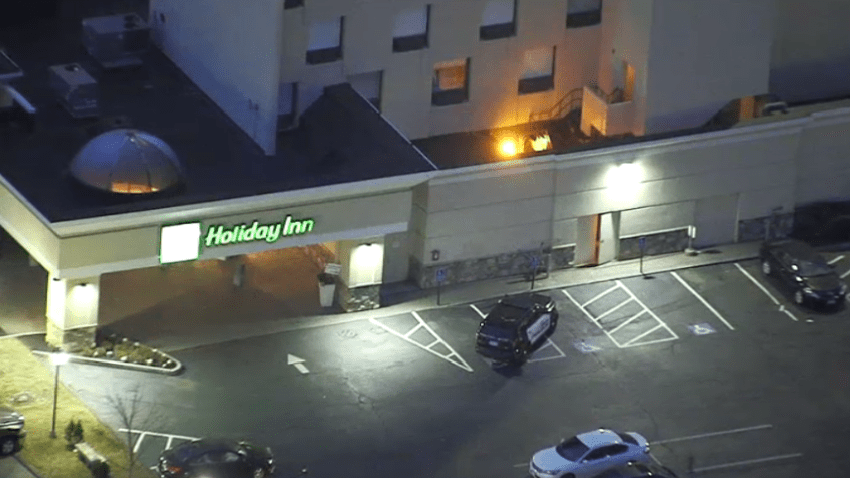 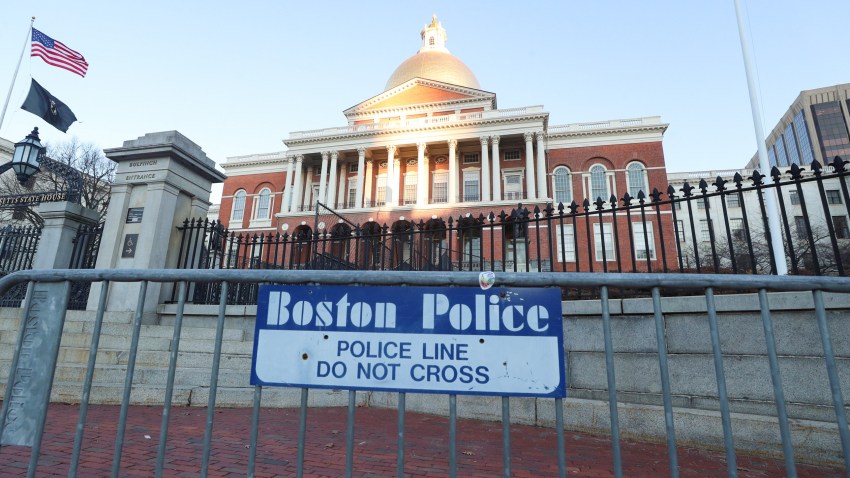 FBI Remains on Alert in Mass. on Inauguration Day

The St. Louis, Missouri-based SNAP wants Shanley to get treatment for sexual issues, have no access to children and be monitored with a GPS bracelet.