A Massachusetts State Police dive team conducted an underwater search of the Charles River on Monday as part of the ongoing effort to locate a Southborough man who went missing after a Boston Celtics game last week.

Michael Kelleher, 23, was last seen at TD Garden on Wednesday night. His mother Lori said she believes her son had too much to drink at the game and never met up with his coworker at her car when the game ended. The coworker eventually left without him.

"I just don't know what to do," she said this weekend. "I am just worried. It's not like him to do anything like this - just disappear - so I want some answers." 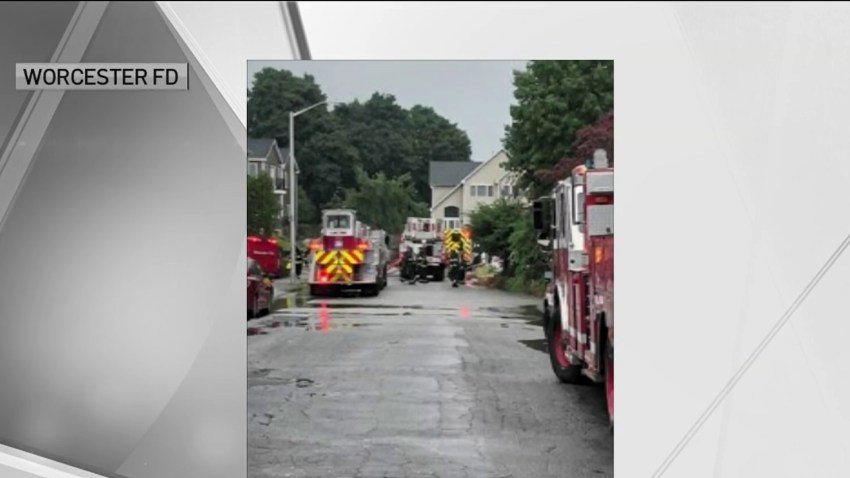 State police said their dive team and marine unit searched the Charles River at the locks of the Charles River Dam and under the Zakim Bridge on Monday, but did not locate any evidence connected to Kelleher's disappearance. State police are expected to resume their search later in the week.

"We fervently hope that our search of the river will serve the purpose of ruling out that area, and that Mr. Kelleher will be located somewhere unharmed," state police spokesman David Procopio said.

Kelleher has brown hair and blue eyes and is about 6'2" tall. He was wearing a Celtics jersey, a gray sweatshirt, black sneakers and a Celtics hat and was seen leaving the Garden around 9 p.m. Family members said he tried three times to get an Uber at Paul Revere Park, just across the harbor from the Garden.

A missing person report was filed Thursday by Kelleher's family. His mother said his bank and credit cards have not been used since the game.