Police say a man faked a heart attack in a Massachusetts convenience store while his accomplice hopped over the counter to steal money from the register.

Malden police on Facebook say they responded to the store Sunday afternoon on reports of a theft.

Officers were told two white men entered together. Witnesses told police one "faked a heart attack" while the other grabbed the cash.

Both suspects then fled. The man who jumped over the counter, identified by police as 33-year-old Vyacheslav Phinney of Malden, was arrested. The other man remains wanted. 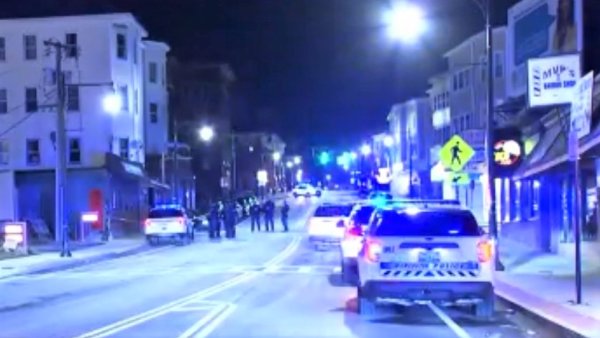 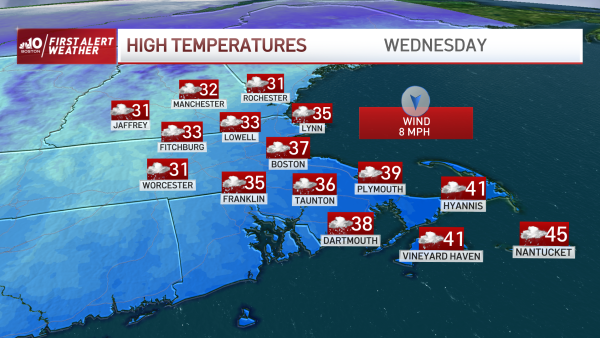 Police say that in addition to holding both men accountable for the robbery, they also want to make sure the suspect's 'heart problems' have been taken care of by a medical professional."

Police posted surveillance video and images of the men, hoping the public will help identify them.