Several masked men allegedly ransacked the Natick home while a guest was asleep, assaulted him and stole several of his personal items

Several masked men, one believed to be armed, allegedly robbed a home in Natick, Massachusetts and assaulted a guest who was staying there, according to police.

The Natick Police Department said they received a 911 call shortly after 4 a.m. Thursday from a person reporting that he had just been the victim of an armed home invasion, assault and battery and robbery.

Police said they found the young man "shaken up but not injured." The victim told police that he was staying at his friend's house in Natick and was alone when the masked men broke in.

He said several masked men, one whom he believed was carrying a firearm, entered the home while he was asleep. They ransacked the home and found him in a bedroom where they assaulted him and stole several of his personal items, according to police, then fled on foot.

Units from Natick, including the K-9 team, with assistance from Framingham, Wellesley and the Massachusetts State Police searched the area but believe that the suspects fled in a car. The incident remains under investigation.

Police do not believe it was a random attack.

Anyone with information is asked to call the Natick Police Detective Division, Lt. Chad Howard at 508-647-9616. 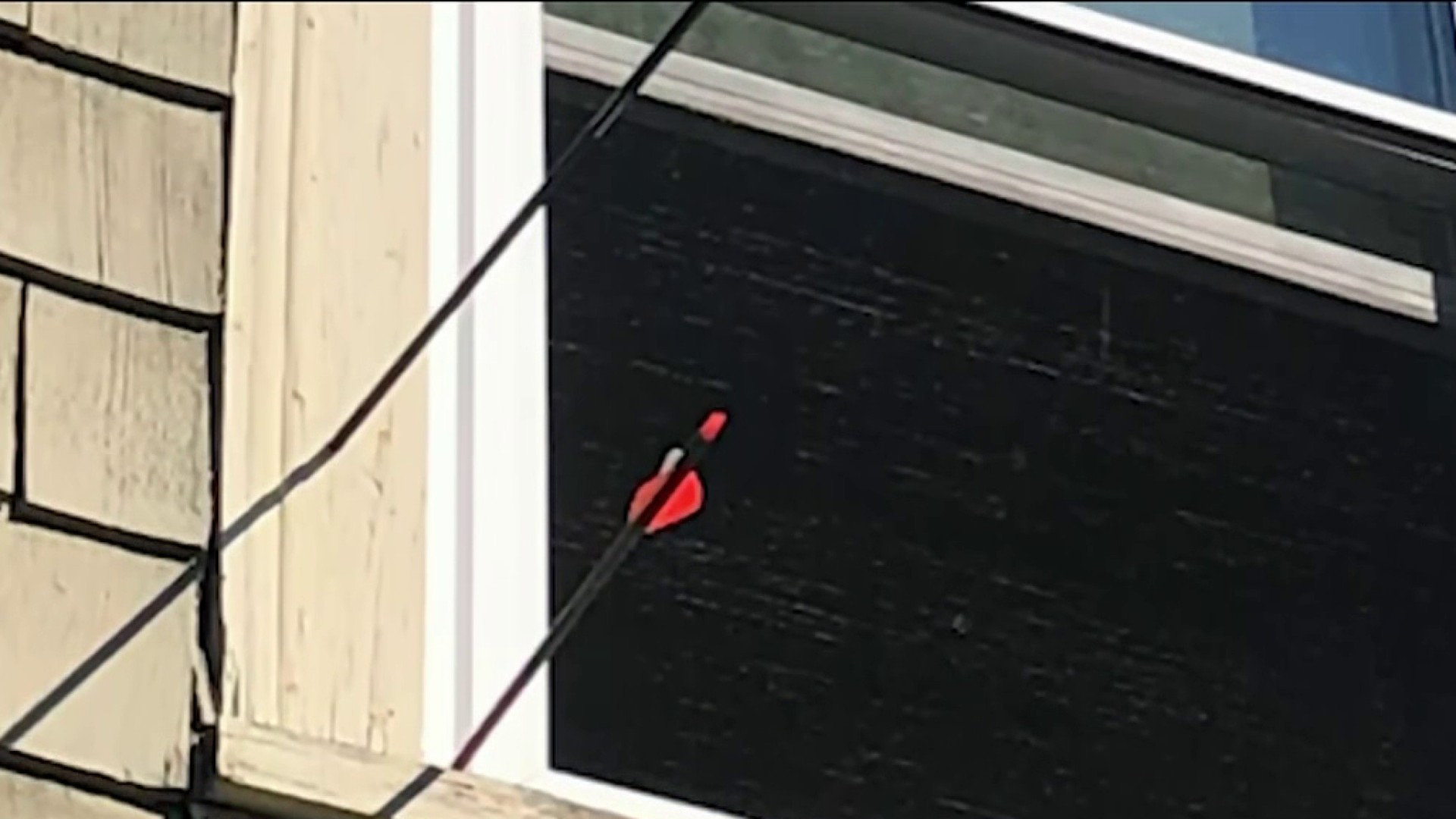 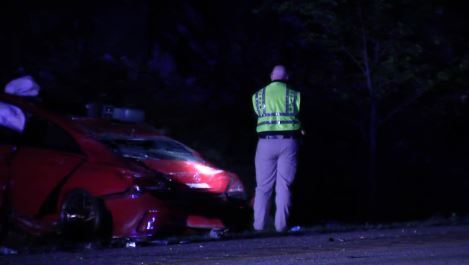