‘Let Me in': Police Searching for Peeping Tom in Quincy, Massachusetts

Police in Quincy, Massachusetts, are looking for a man caught peeping through a woman's bedroom window while she was sleeping.

Meaghan Collins says she was sleeping when she was startled awake around 12:50 a.m. Thursday.

"The cat just let out this crazy sound," said Collins, who lives on Plover Road. "It scared me. I rolled over and I could see a person in the window like knelt down."

Frightened, she started talking to the man.

"I said, 'What are you doing here?'" said Collins. "And verbatim, he said to me, 'I've been watching you sleeping. God, you're beautiful. Let me in.'"

Collins was scared. Her 8-year-old son was in the room and was frightened, as well. She covered him with a blanket so he wouldn't see the man outside.

"I went towards the window," said Collins. "I said, 'You need to leave here, go away. I'm calling the police.' And he told me not to do it, don't call the police." 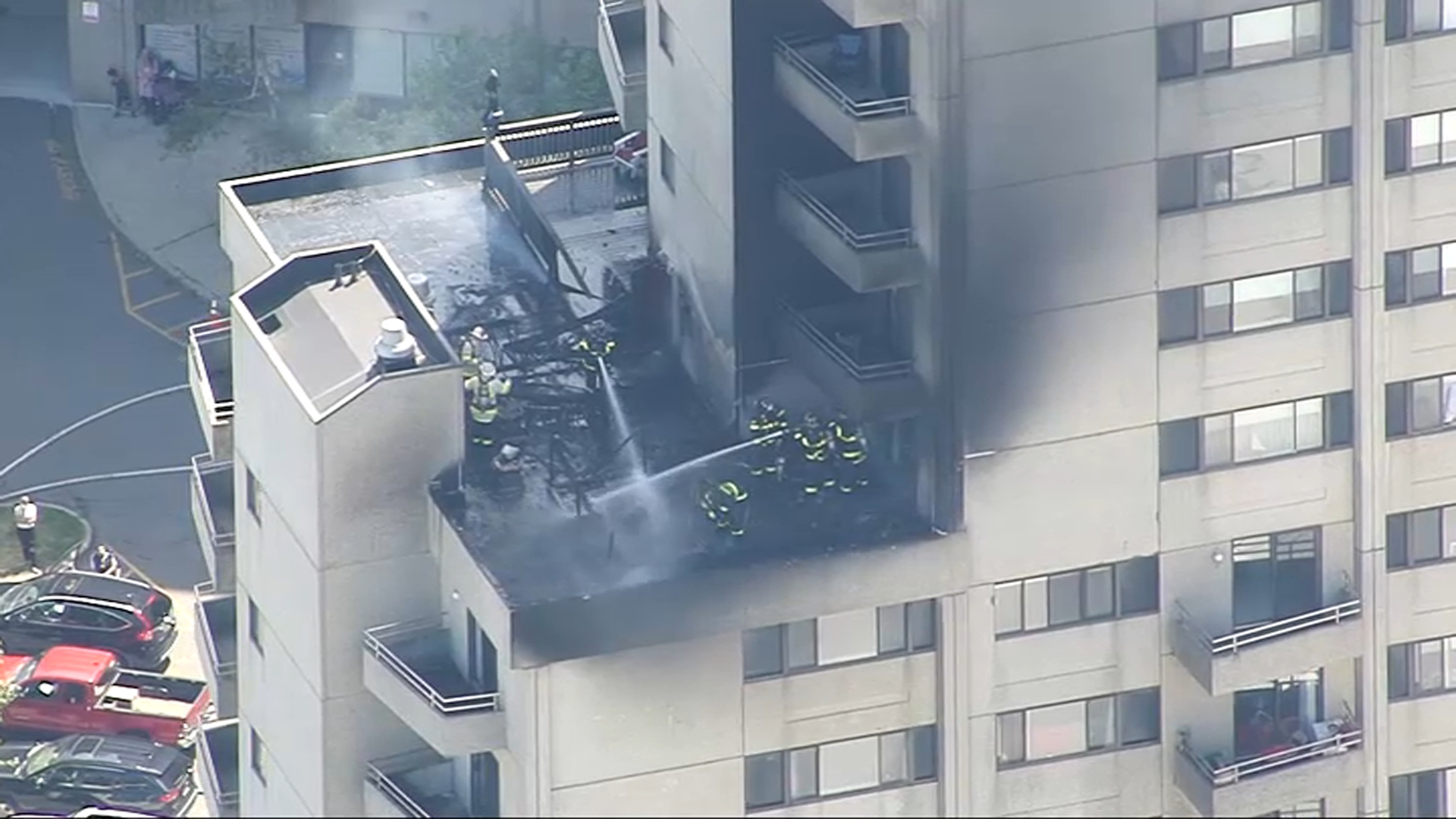 Then she grabbed a knife she keeps under her mattress.

"I took the knife out and brought it to the window," said Collins. "Then he started walking away."

Police said they arrived within minutes and conducted a search of the area, but were unable to find the suspect.

Collins says he appeared to be under the influence.

The stranger is described as a man in his 20s. He had a scruffy beard and a deep voice. He was wearing a hooded sweatshirt and black Dickies pants. He had dark eyes and a pointed nose.

Police said they believe this to be an "isolated incident," but the woman who reported the incident to police said in a Facebook post that she heard there were two similar phone calls received around the same time.

Anyone who hears or sees anything suspicious is urged to call Quincy police at 617-479-1212.