The jar was stolen from Ray's Stateline Market in Pelham, New Hampshire

Police in Pelham, New Hampshire, are looking for a man who stole a jar containing funds for a cancer fundraiser from a local store.

Police said the cancer fundraiser tip jar was stolen from Ray's Stateline Market on Mammoth Road. They didn't say when the theft occurred.

Surveillance images of the suspect were released by police, including one showing him holding the jar of money.

Police said the man was driving a 2007 Ford Taurus with Massachusetts license plates. 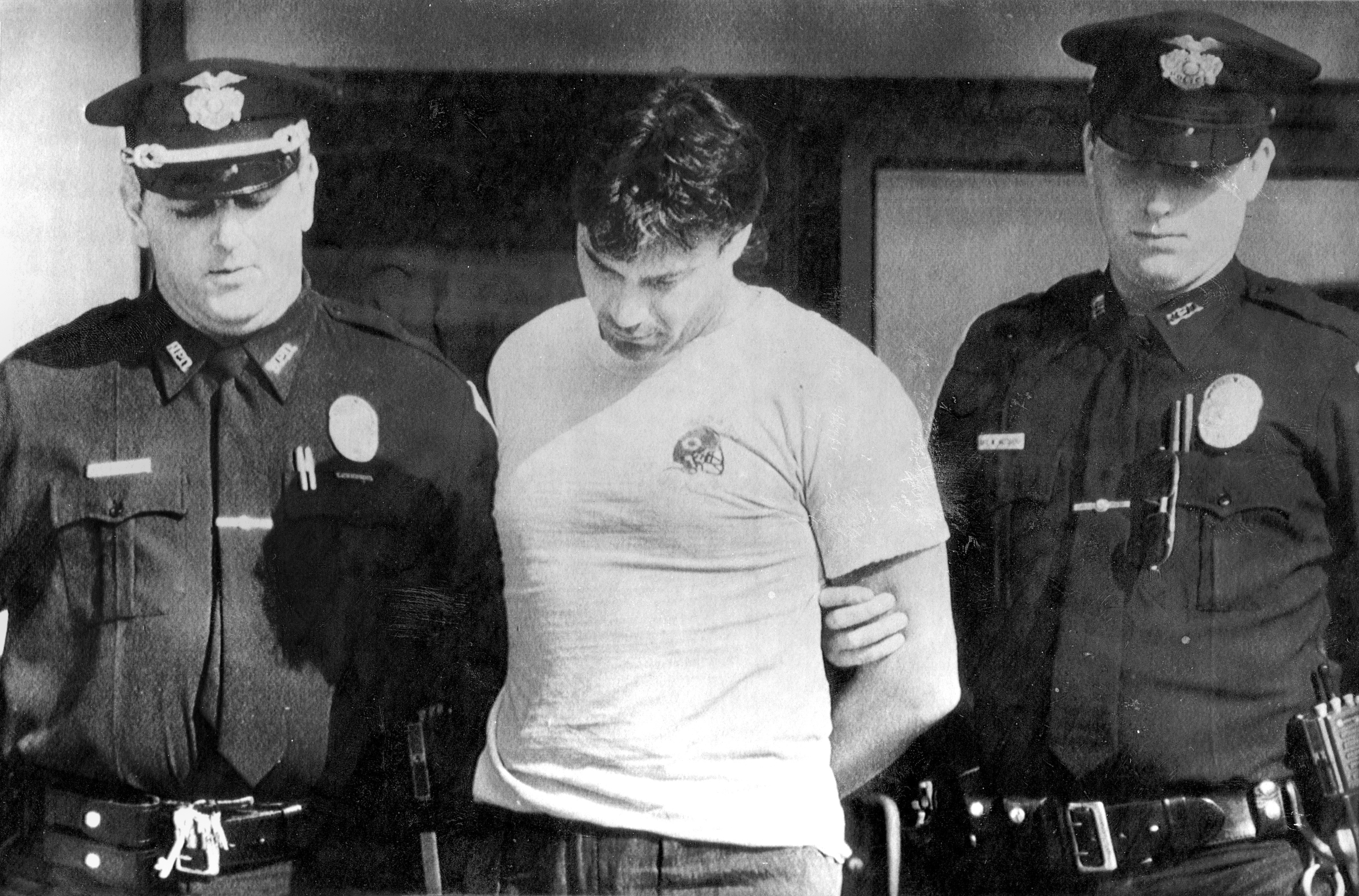 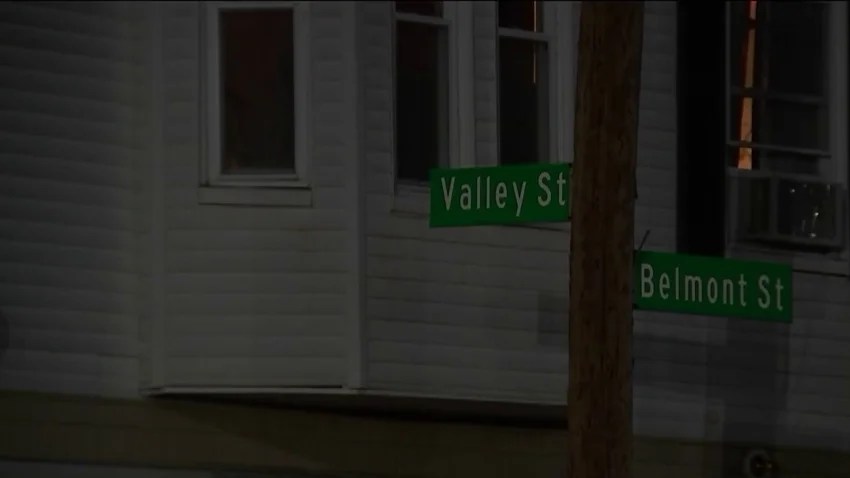 Neighbors Shocked as Pregnant Woman Is Shot in Her Home in Manchester, NH