It's unclear if the president will attend the Earthshot Prize Awards, for which the Prince and Princess of Wales are traveling to Boston

President Joe Biden is set to be back in Massachusetts later this week and intends to meet with the British royals during their trip to Boston, NBC News reported Wednesday.

The White House confirmed that Biden will attend a fundraising event for the Democratic Senatorial Campaign Committee Friday. The Boston Globe first reported Biden's visit, saying the event would be for the Georgia Senate run-off election, with Sens. Elizabeth Warren and Ed Markey also expected to attend.

NBC News reports that Biden also intends to meet with Prince William and Princess Catherine, though the details are still being finalized.

Friday is also the day of the Earthshot Prize Awards ceremony, which the Prince and Princess of Wales are traveling to Boston to attend. It's unclear if the President will attend that event or meet with the British Royals.

The Earthshot Prize was founded by Prince William to honor groundbreaking solutions to environmental issues.

‘It's Very Exciting': Boston Prepares to Welcome Prince and Princess of Wales This Week 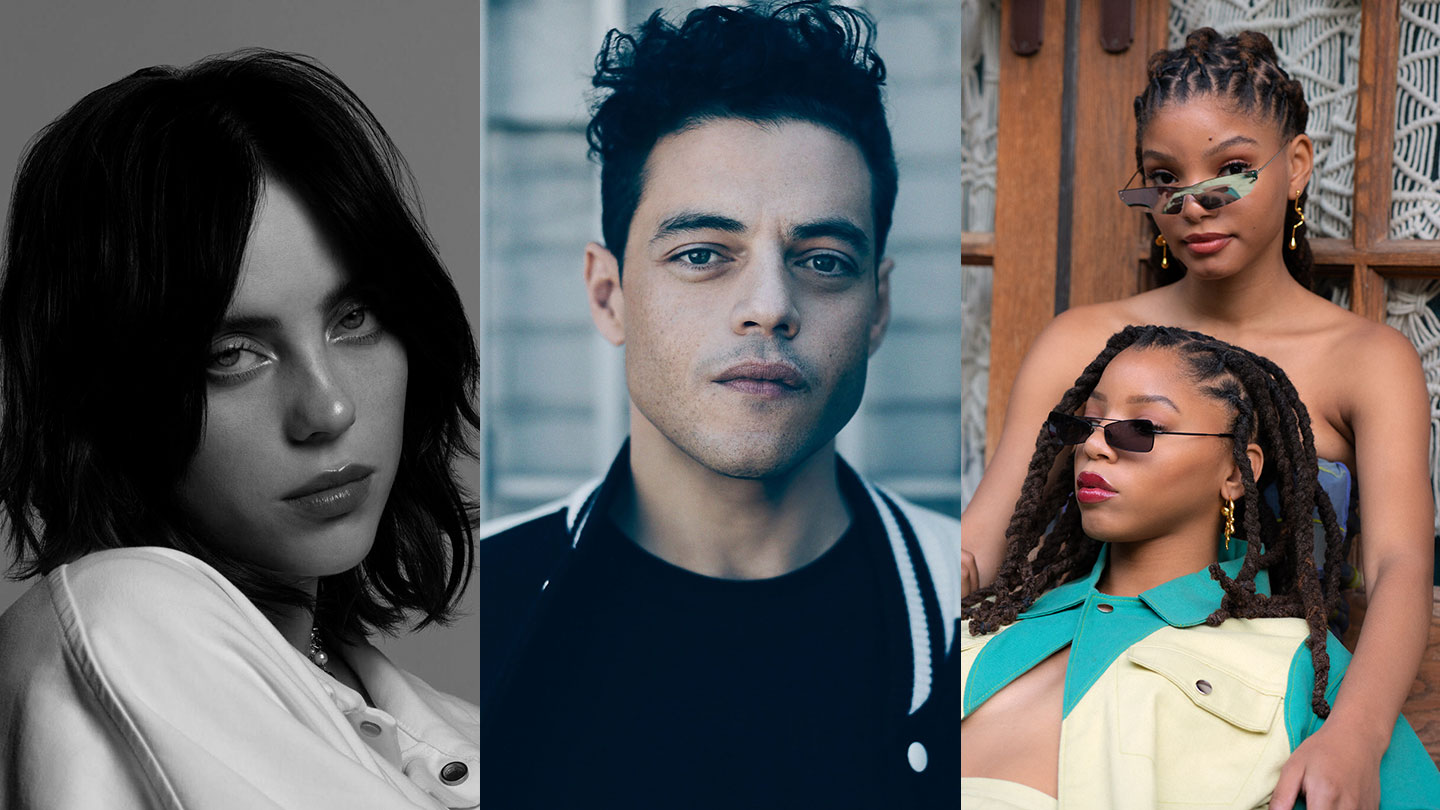