Watch a Queen Mary 2 Passenger Be Rescued by Helicopter

The sick passenger, who wasn't identified, was taken to Massachusetts General Hospital, according to the Coast Guard

A U.S. Coast Guard helicopter airlifted a passenger of the cruise ship Queen Mary 2 this week, in a mission off the coast of Massachusetts that was caught on camera.

The passenger, an 82-year-old man with a suspected blockage in his heart, was pulled up to the hovering helicopter from a deck on the famed ship on Wednesday, according to the Coast Guard.

The Queen Mary 2, once the world's largest cruise ship, was about 85 miles southeast of Nantucket.

The sick passenger, who wasn't identified, was taken to Massachusetts General Hospital, according to the Coast Guard.

Wednesday's medical evacuation was similar to one the Coast Guard made from the Queen Mary 2 in 2018, when an 84-year-old woman fell. The ship was about 70 miles southeast of Nantucket when the rescue helicopter arrived that year. 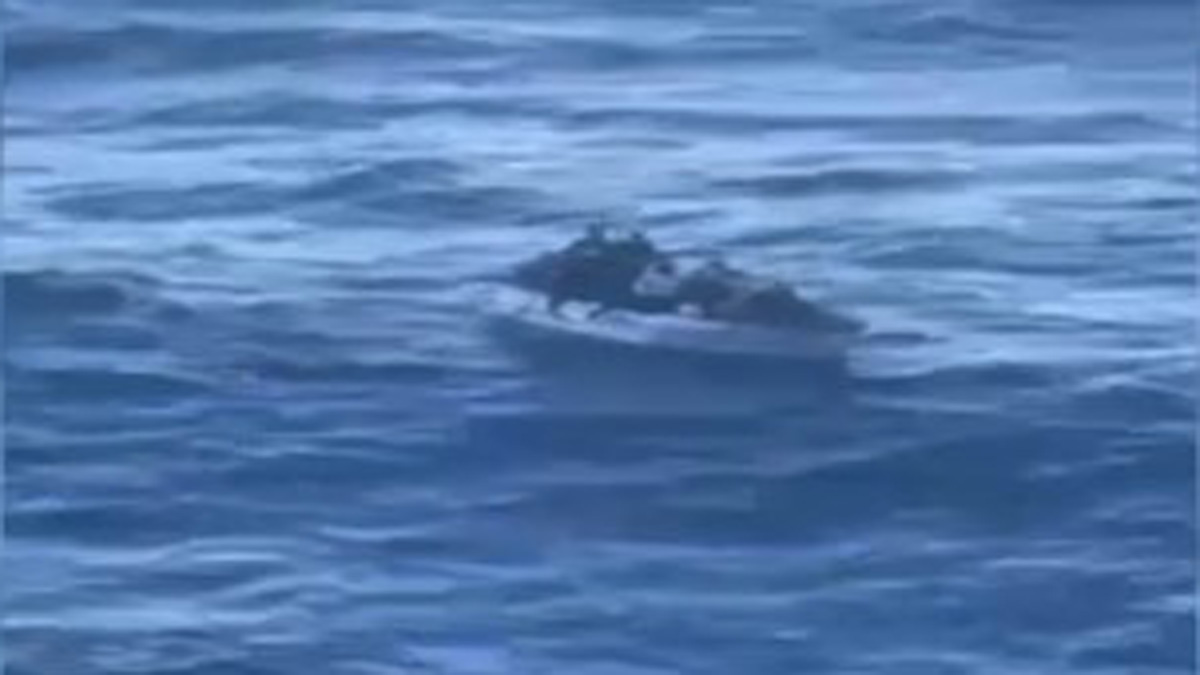 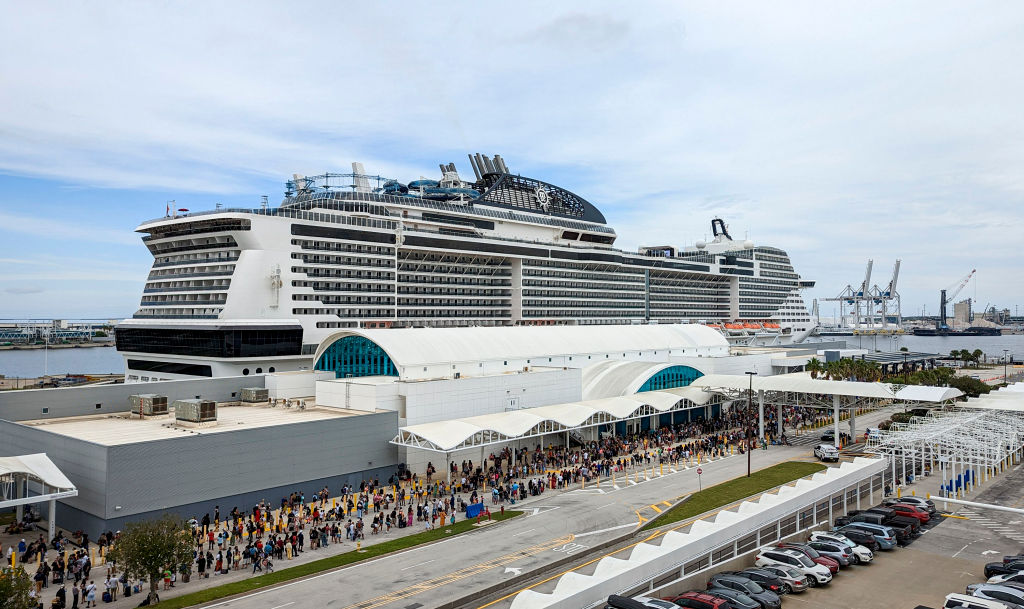 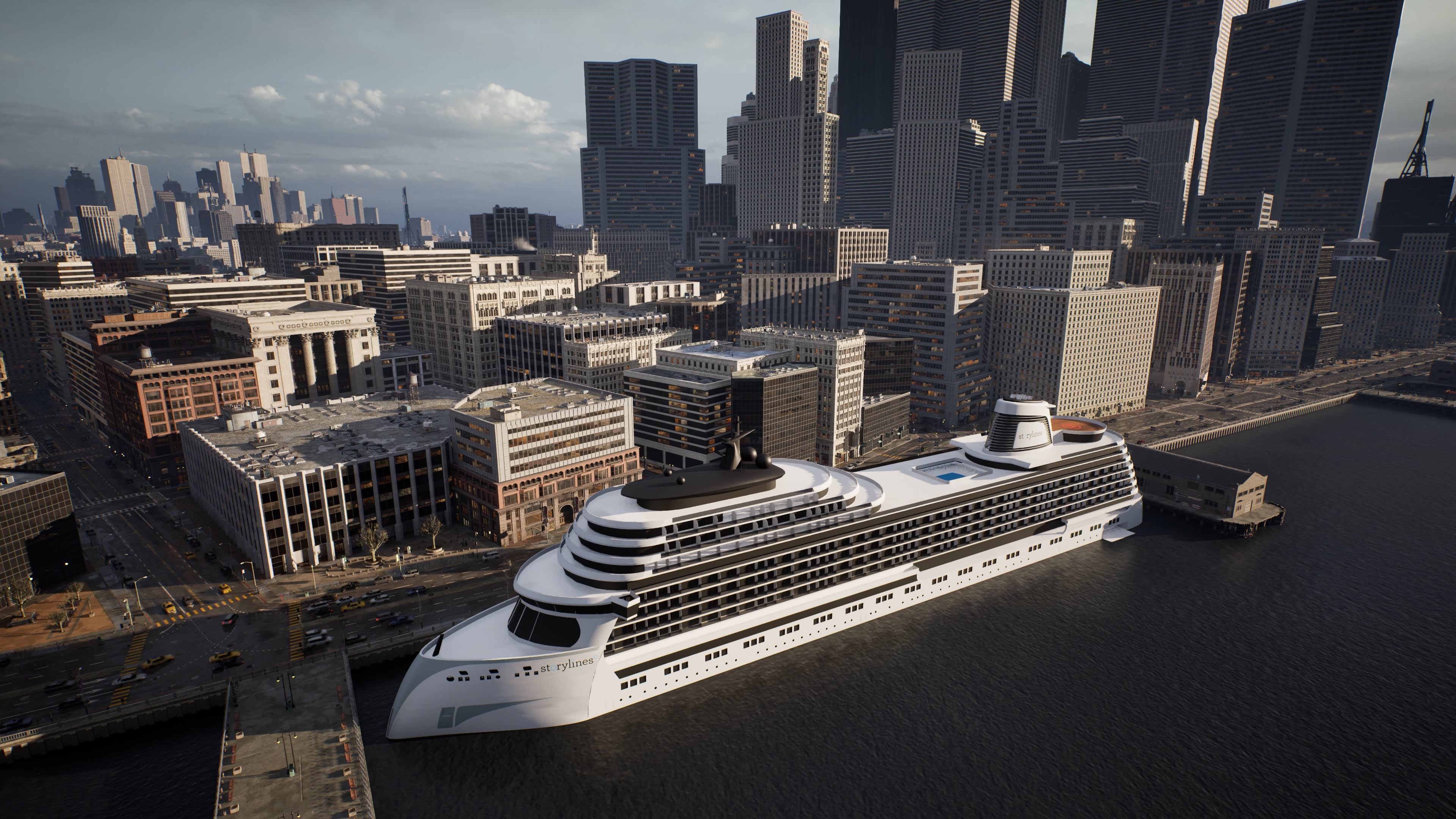 The Easiest Way to Travel Full Time? See What a 28-Year-Old Paid for an Apartment on a Cruise Ship