Rain Moves in Ahead of Seasonable Weekend

Because the weather in New England usually changes every few days, often when it rains on a Wednesday, our weekend turns out nice. For example, we just enjoyed a 4-day sunny streak, and now the rain is moving in.

Low pressure off the middle Atlantic states is moving to the north and will pass right over southern New England this afternoon and tonight. This means an 8 to 12 hour period of rain along with cooler air. Temperatures will hold n the 40s and 50s today and tonight. 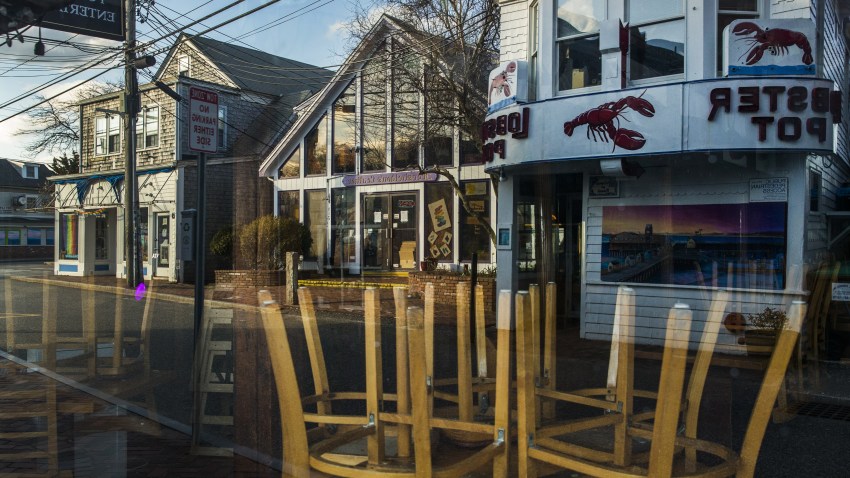 New Details Released on Mass. Reopening Plan: What to Know

Low pressure moves into the state of Maine, with another front coming in from the west that will keep us on the unstable side into Friday. That means sunshine may break out in southern New England with a chance of a shower, and mostly cloudy with showers north, high temperatures in the 50s to low 60s with higher humidity.

An additional front from Canada will make its way toward New England later Friday into Saturday. The air will be fairly humid so a chance for a shower and a thunderstorm is here Friday into Friday night, and into early Saturday.

The second half of the weekend should feature high-pressure moving in from Canada, with increasing sunshine and cooler weather Saturday night and Sunday.

Temperatures are still going to be seasonable to maybe a little above average.

Next week should feature summer warmth as high pressure builds off to our south and temperatures approach 80 degrees by mid-week.