Temperatures Drop Before Patriots Kick Off

For this evening, spotty showers linger, otherwise we are clearing out with temperatures dropping into the 30s north, low 40s south.

Colder air moves in tomorrow to round out the work week, but the coldest air arrives for the weekend. For Friday, high temperatures reach into the 40s, but at least the slight cool down will be accompanied by plenty of sunshine.

For Saturday and Sunday, the coldest day of the weekend will be on Saturday with temperatures starting off in the upper teens, and highs only stretch into the upper 20s south, low 20s north under partly sunny skies with a chance for some snow flurries in far southern New England, south of Boston Saturday evening. Temperatures take a plunge with overnight lows in the teens, but high temperatures rebound by Sunday with highs into the mid to upper 30s under plenty of sunshine. 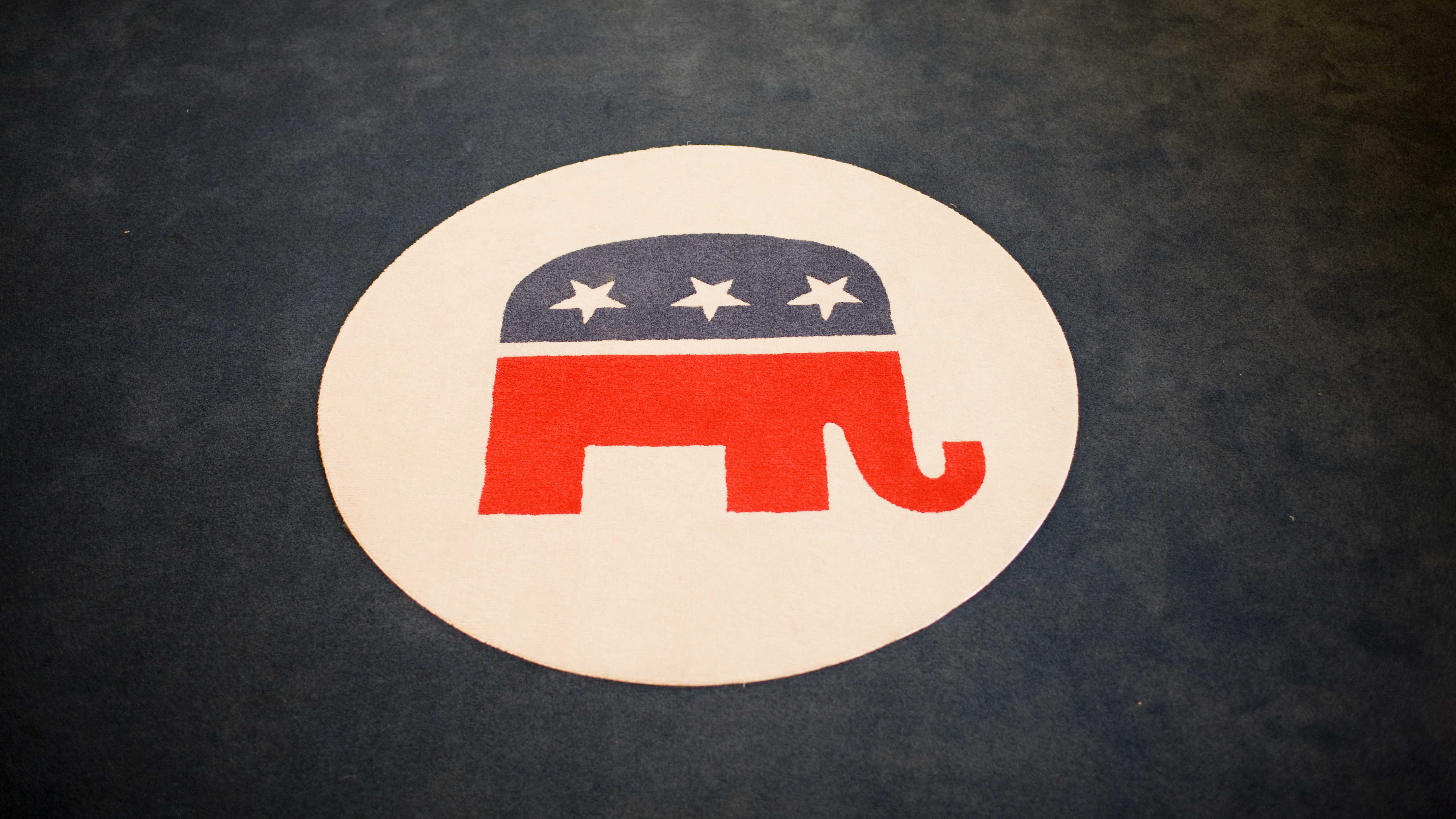 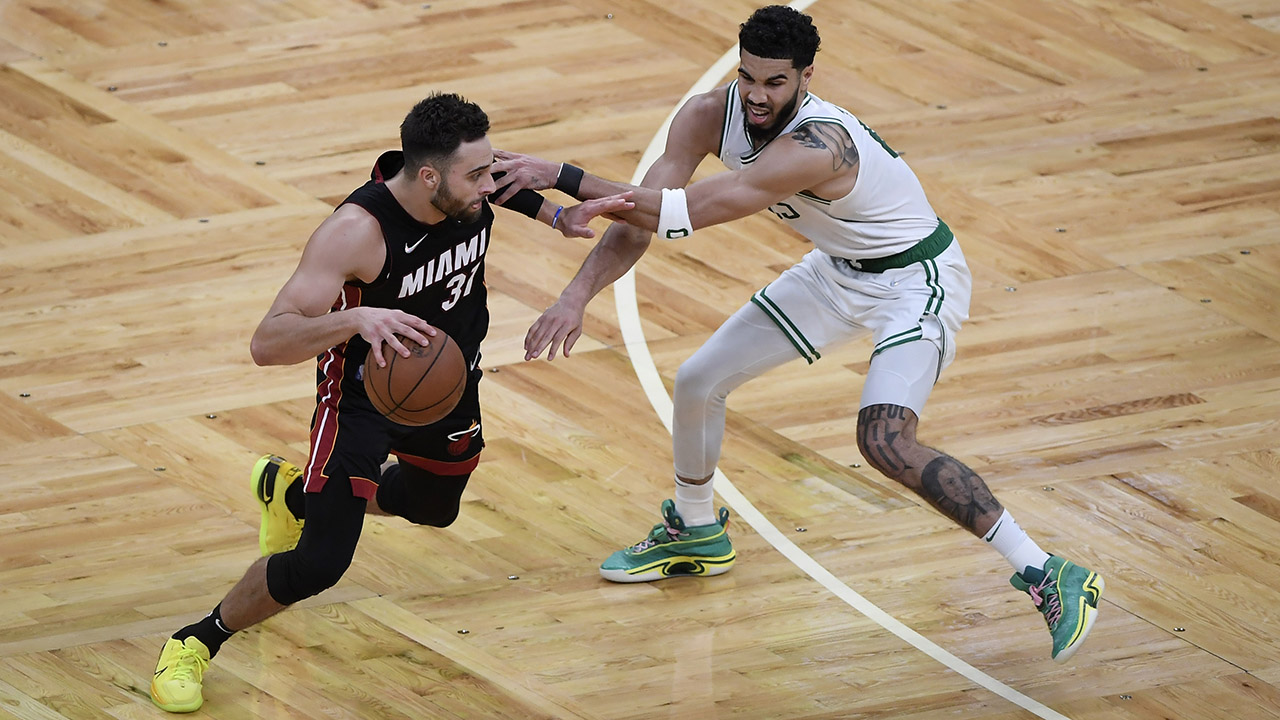 We see the next stretch of warm weather for next week with highs in the 40s through next Saturday. The next system brings the chance for rain Tuesday and Wednesday, so stay tuned.