Two Arrested After Shooting at Margaritas Restaurant in Framingham

Two people were arrested and one was charged with attempted murder in a shooting at Margaritas in Framingham, Massachusetts

A bullet grazed a man's head during a shooting in a restaurant in Framingham, Massachusetts, overnight, according to reports. The 35-year-old man's injuries are not expected to be life-threatening, Framingham police said.

The shooting broke out around 9 p.m. at Margaritas restaurant at 725 Cochituate Road, the Framingham Source reported. The victim "may have" been shot inside the restaurant, according to police.

Eye witness reports gave the license plate, description and direction of travel of the suspects, who were heading westbound on Route 30. Framingham Police and Detective’s with the Metro West Drug Task Force found the car and subsequently pulled them over.

Two people were arrested and a Taurus 9mm handgun was recovered, according to the Framingham Police Department.

Police said the shooting does not appear to have been a random act, as all three people knew each other. The reason for the shooting is not yet known. The incident remains under investigation. 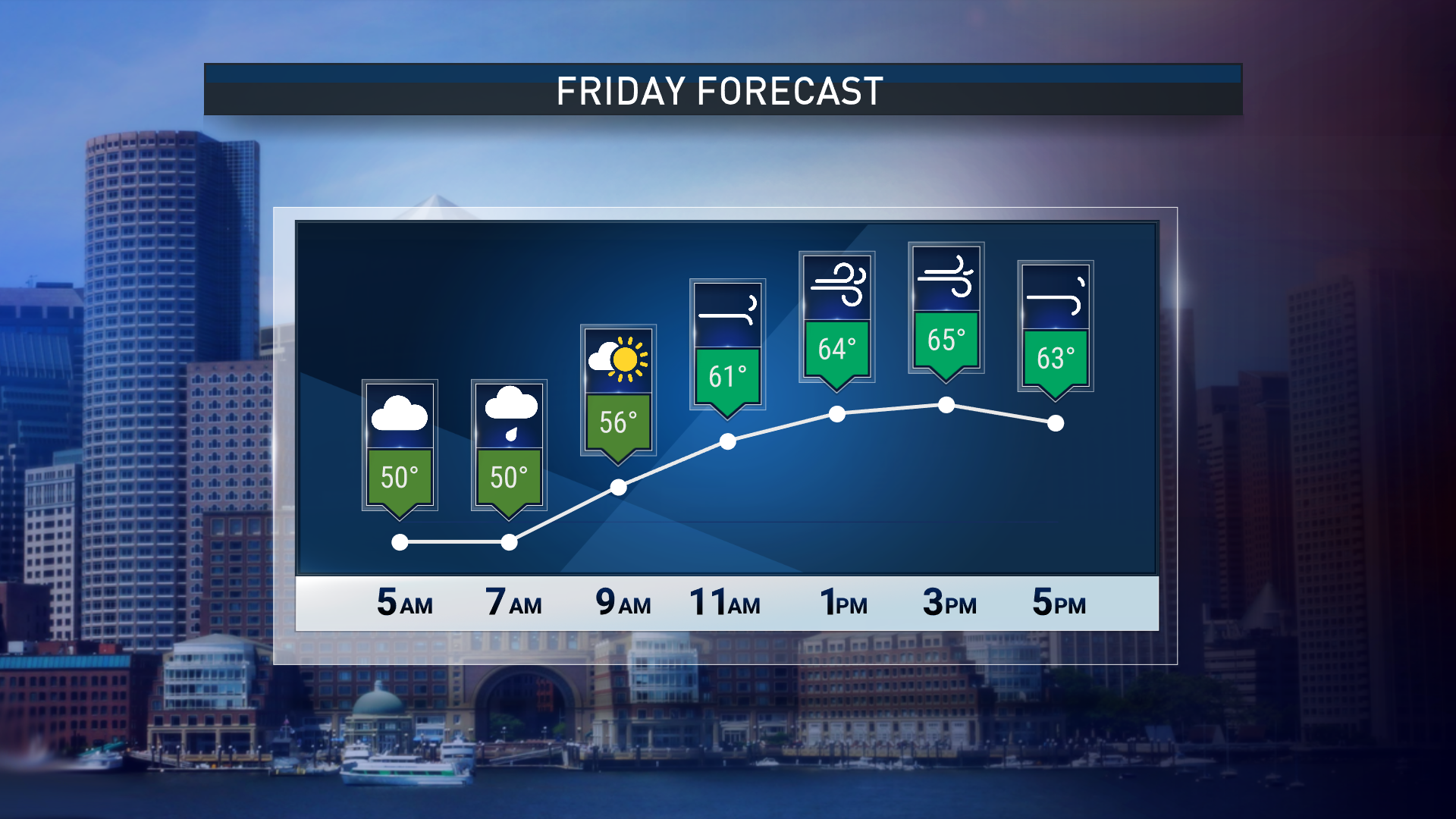 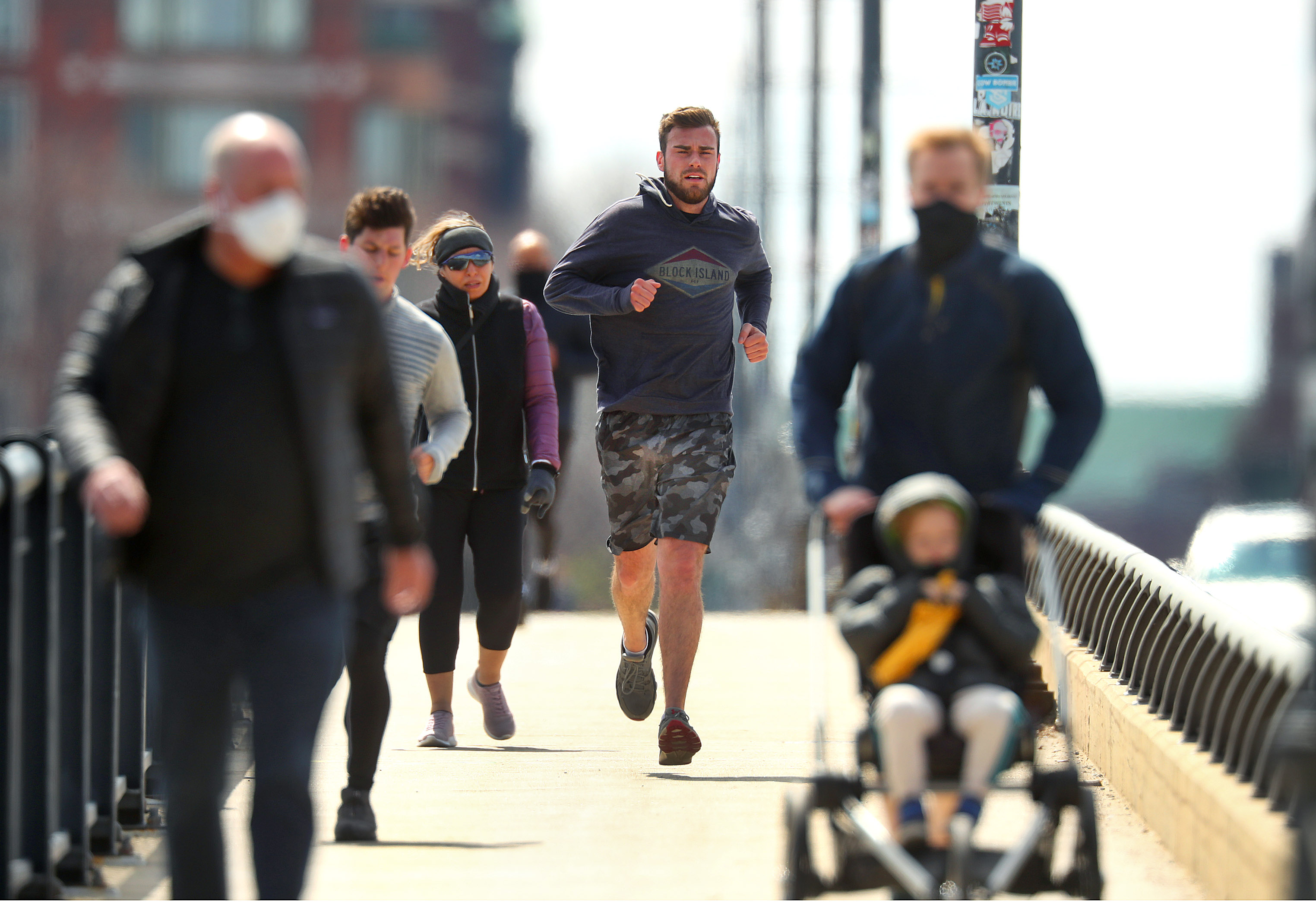