A map of the United States showing the most-searched Thanksgiving side dish in each state reveals more people in Maine looked up salads than anything else.

A new analysis of Google searches from Thanksgiving last year is stuffed full of controversy for some Mainers.

A map of the United States showing the most-searched Thanksgiving side dish in each state reveals more people in Maine looked up salads than anything else.

Tweets about the map, produced by the career information website Zippia, call the findings "infuriating" and using other more profane modifiers that won't be repeated here.

But where there is plant-based shock, there is also roughage rationale.

As Thanksgiving break looms, some Boston college students are rethinking their travel plans amid the coronavirus pandemic. Some schools are saying, if you go home, stay there.

Mainers out and about in Portland on Tuesday said the reason for the search for side salads may be rooted in state residents' ability to recall family recipes for just about everything else.

"My gut reaction is that Mainers don't know how to make a salad so they have to Google it," said Val Johnstone as she was out and about on her lunch break in Portland. "This is just the extra meal that someone is scared of."

At Daily Greens, a salad takeout spot in Portland, employee Hannah Felker agreed with that line of thinking.

"I feel like most people have their family recipes for stuffing and turkey and mashed potatoes and all of that while a side salad is maybe not what they know how to do off the top of their head," she said.

With Thanksgiving fast approaching and coronavirus cases on the rise, many families are debating whether to gather for the holiday, or how to do it safely. No matter what you decide, NBCLX storyteller Clark Fouraker has some tips for talking to your family about your plans, without starting a fight.

As for what Mainers should make for Thanksgiving, Felker suggested their salads don't "have to be just raw veggies, you can add cooked veggies" to mix it up.

Felker says she plans to bring a plant-based dish to her family this year, too.

"After working here, I'm pretty pro at making salads so whether my family likes it or not, I'm bringing over a vegan dish," she said. 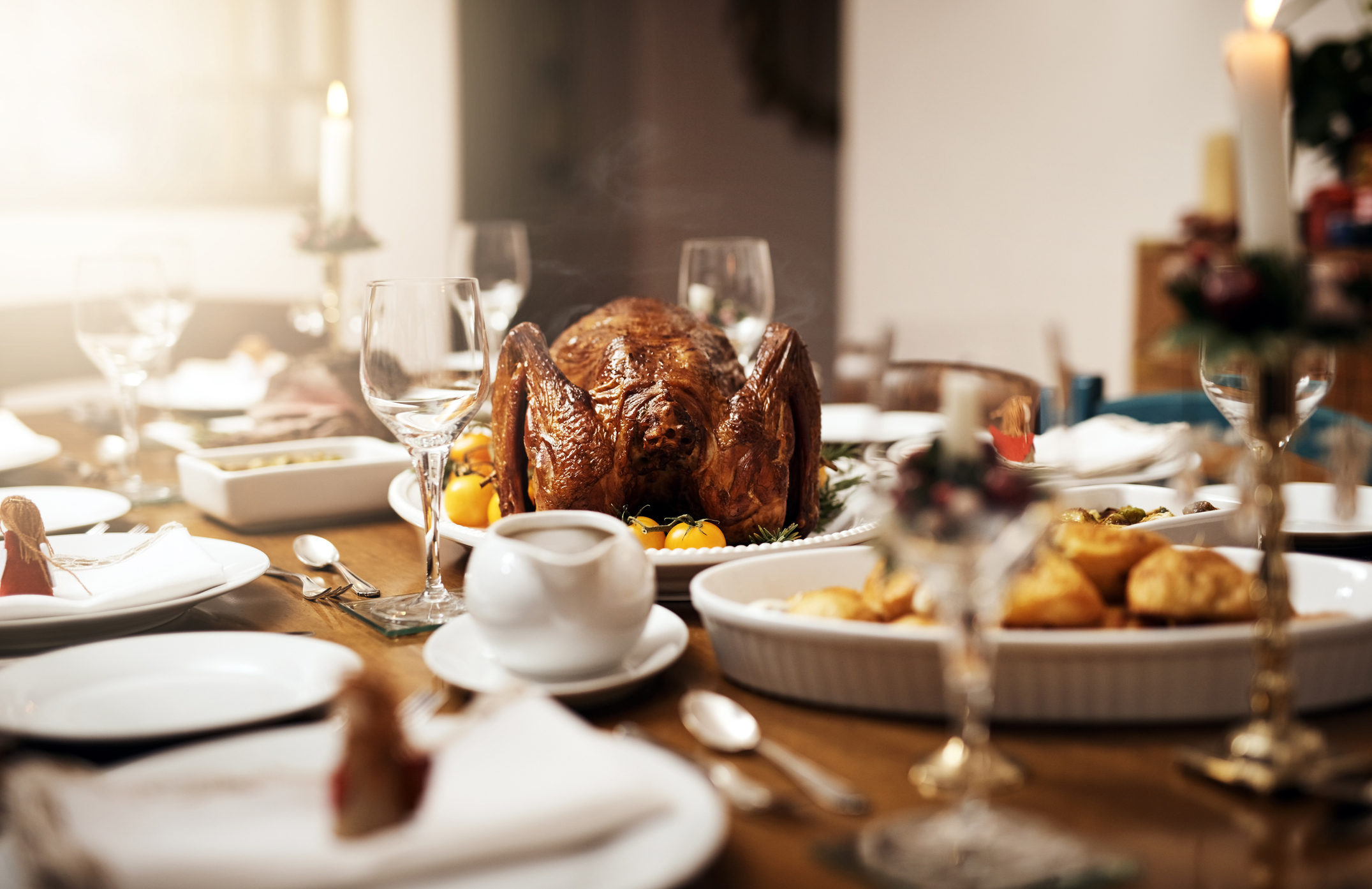 Apart But Together: Tips for a Cozier Zoom Thanksgiving