"I always say, it's the longest mile of your life and the Speedo never gets any bigger."

'Tis the season to run nearly naked through the usually chilly—it was remarkably warm Saturday, almost reaching 60 degrees—streets of Boston.

The Santa Speedo Run turned 20 on Saturday, when hundreds of people clad only in bikini-style swimsuits and Santa hats dashed through the city's Back Bay neighborhood.

Organizers say the bawdy event has raised nearly $2 million for a local children's charity since its start, and this year they raised over $96,000.

A group of bartenders and businessmen hatched the concept in 2000. Since then, participants have gathered to run, minimally clad, down posh Newbury Street while everyone else is holiday shopping. 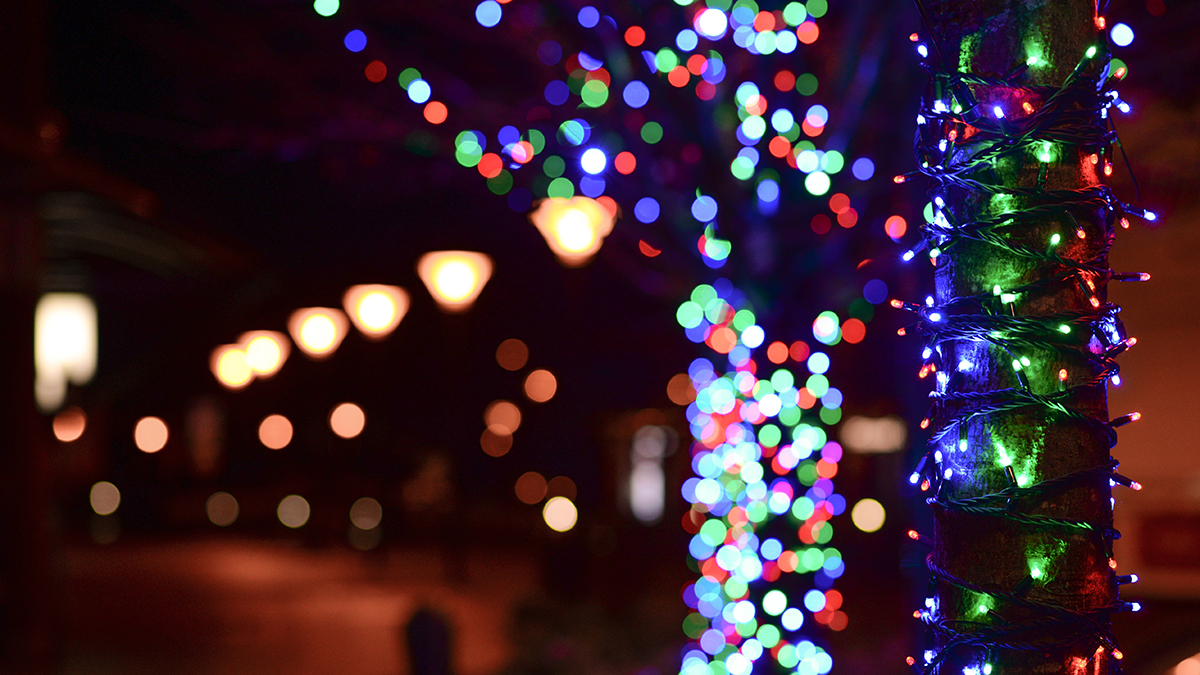 40+ Fun Things to Do With the Family This Weekend 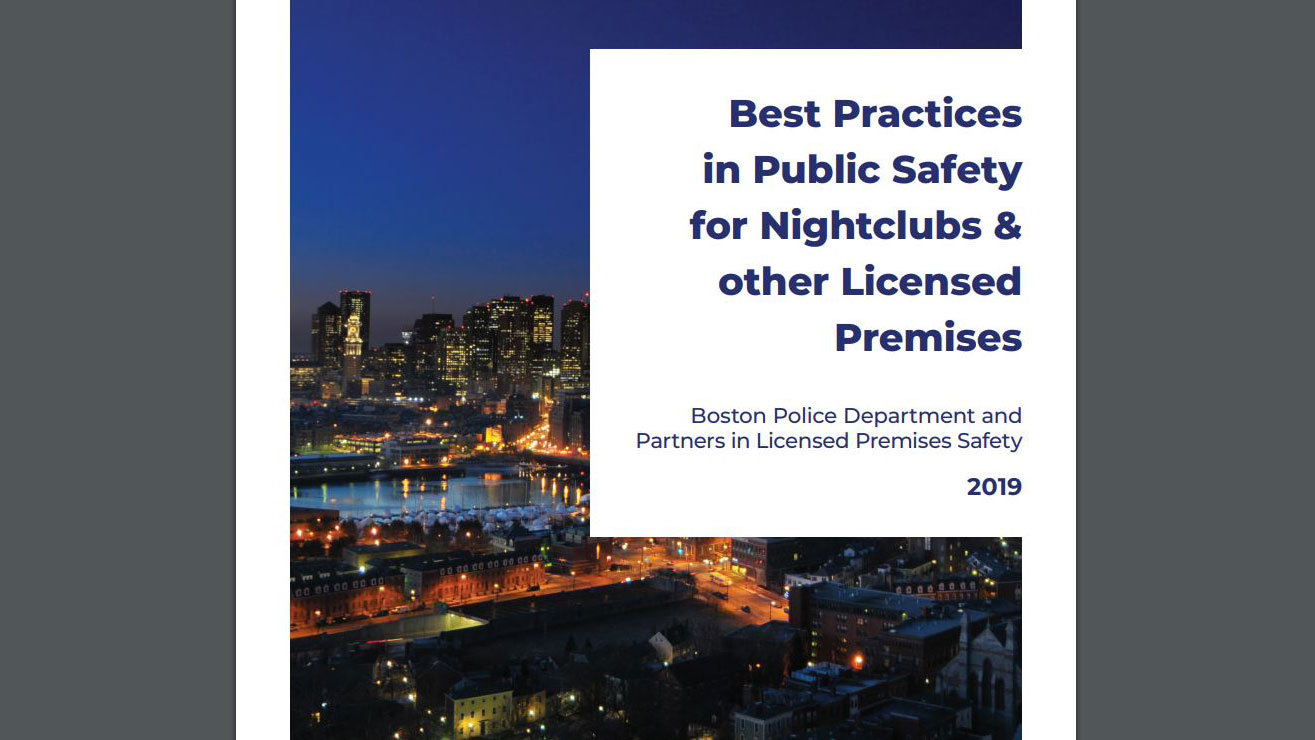 Over the past two decades, the event has become so popular, the field has had to be capped at 700 so local authorities can handle crowd management. It's also inspired similar runs as far as away as Minnesota and Budapest, Hungary.

Insurance broker Ian Franke, who strips down every year for the run, told The Boston Globe: "You finish the day with wind chap in places you never expected to get wind chap. It's a real issue."

"I always say, it's the longest mile of your life and the Speedo never gets any bigger,'' said Mike Harney, an investment banker who founded Play Ball in 2006.