Robert Pavao is accused of stabbing the victim "before, after, and/or while engaged in the commission of, or while attempting to commit felonious sexual assault," the attorney general's office said

Prosecutors revealed new allegations Wednesday in the death of a woman at Timberland's New Hampshire headquarters this winter, now saying the killing was premeditated and that the attacker tried to sexually assault the victim.

Prosecutors say Pavao fatally stabbed Catherine Heppner, a 46-year-old Timberland employee from Exeter, at some point while trying to sexually assault her on Feb. 9 at the apparel companies Stratham headquarters.

When Pavao, who was 20 at the time, was arrested, he was initially charged with two counts of second-degree murder.

"Robert Pavao was indicted for one count of first degree murder for knowingly causing the death of Catherine Heppner by stabbing her before, after, and/or while engaged in the commission of, or while attempting to commit felonious sexual assault," the attorney general's office said in a statement.

Prosecutors added that the second-degree murder charge was for "recklessly causing" Heppner's death "under circumstances manifesting an extreme indifference to the value of human life by stabbing her."

A man from Maine has been arrested by police in connection to the death of a woman at the Timberland headquarters in New Hampshire.

Pavao has been held without bail since waiving his arraignment on the initial charges in February.

He didn't know Heppner, investigators said after the stabbing. Pavao had worked as a security guard at Timberland for the previous four months, according to court paperwork.

Timberland said after the stabbing that Heppner was "a beloved member of the Timberland community."

More on the Killing at Timberland Headquarters 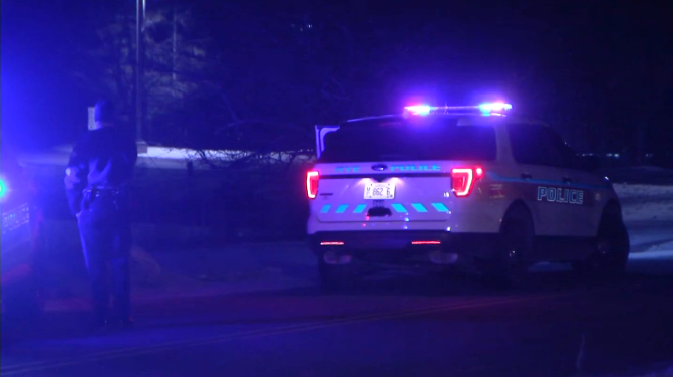 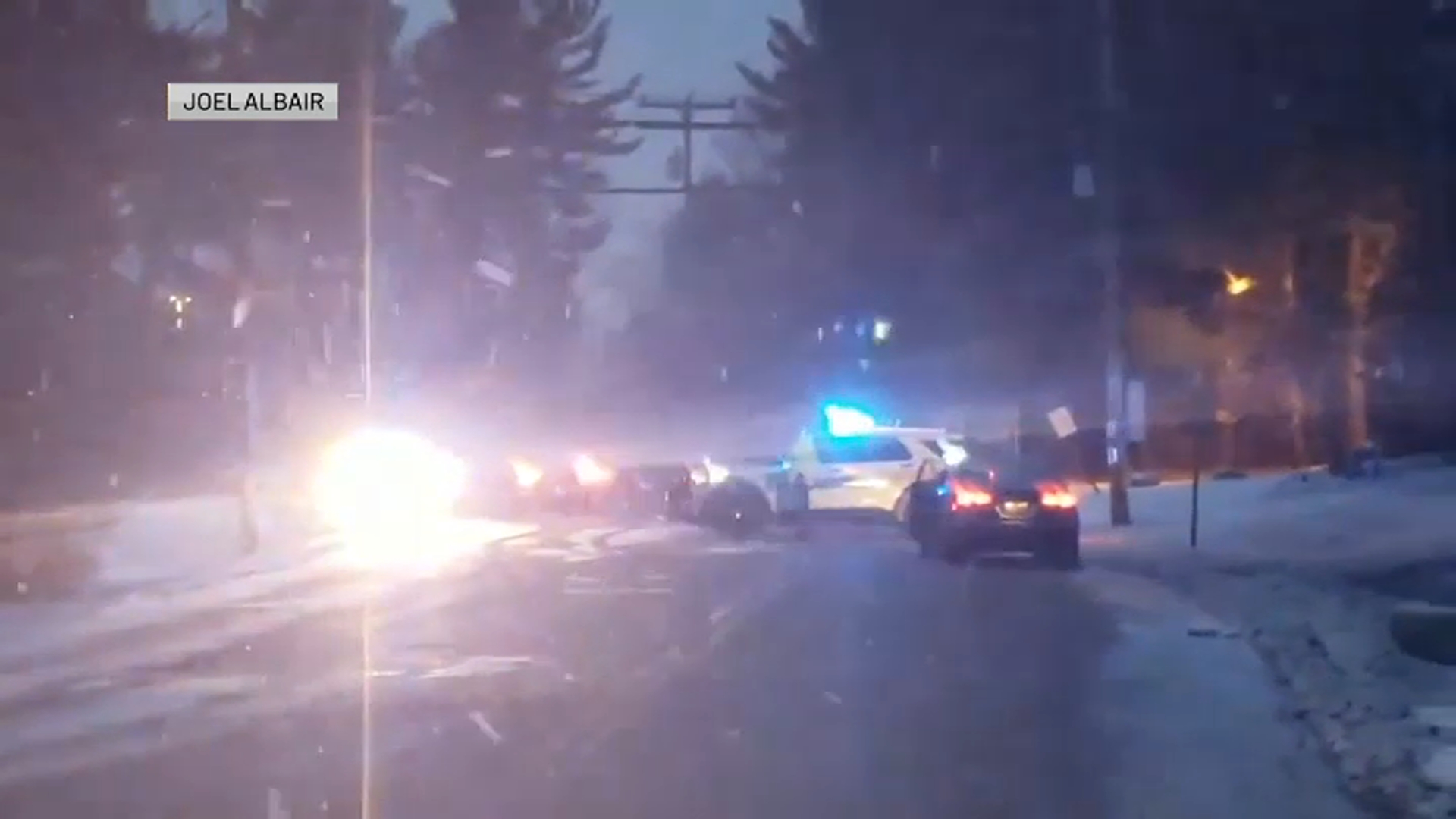