Hours after two elderly men were rescued from a fire in a triple-decker in Boston's Dorchester neighborhood, a woman was arrested on an arson charge.

The fire was reported around 11 a.m. Tuesday on Mora Street. The flames eventually spread to all floors of the building.

The Suffolk County District Attorney's Office said Tuesday evening that 45-year-old Nikia Rivera had been charged in Boston Municipal Court with arson of a dwelling.

A witness told police who responded that Rivera had said "I'm sorry, I had to do it," then left on foot. According to prosecutors, Rivera told police, "I had to do it. That house is haunted. I lit the house on fire."

A fire in Dorchester sent one man to the hospital and left residents without a home.

Prosecutors added that Rivera told police, "The devil made me do it, there are ghosts in my house."

"It's fortunate that this woman's actions did not result in any residents or responders being seriously injured or killed," District Attorney Kevin Hayden said. "Her statements are obviously disturbing and an immediate evaluation is the proper next step."

A judge ordered that Rivera be evaluated at Worcester Recovery Center and Hospital before returning to court Jan. 13.

Photos from the scene showed smoke pouring from the building and about a half dozen firefighters on the roof battling the blaze.

Firefighters retrieved two elderly men from the second floor of the building by ladder truck. One was taken to the hospital for smoke inhalation and is expected to be OK. The other man was evaluated at the scene but did not require further medical assistance.

Fire officials said just before noon that the heavy flames had been knocked down, and crews were continuing to extinguish hot spots.

The Red Cross is working to help the residents displaced by the fire.

One woman who lives in the building, who did not give her name, said she has nowhere to go.

"I don't even know where I'm going to sleep at tonight," she said. 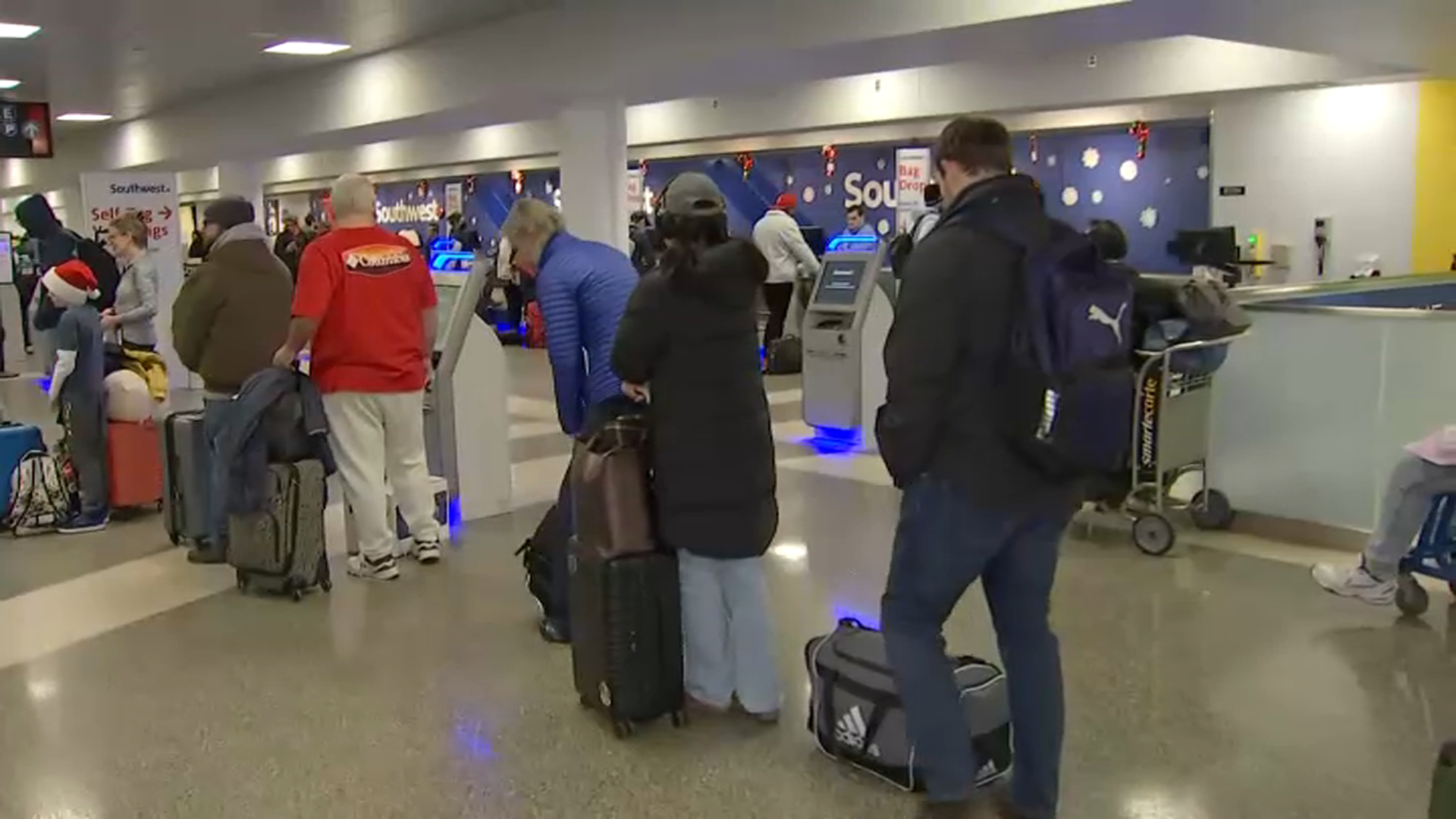