The sightings, recorded at 1:39 and 1:43 p.m. by the Atlantic White Shark Conservancy, come after 10 sightings on the Cape and Nantucket over the weekend, five each day. 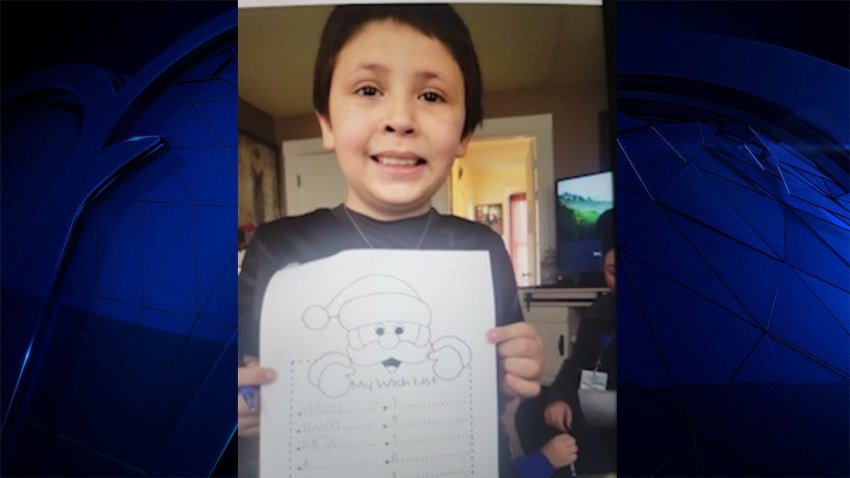 The Cape has already seen a record number of shark taggings this far into summer and beaches are being temporarily closed for shark sightings on an almost daily basis, including each day since at least Tuesday.