"We were lucky here in that we caught the suspect unprepared," Cambridge police Commissioner Branville Bard said

A multistate manhunt came to an end near Harvard Square in Cambridge, Massachusetts, Tuesday as police arrested a 31-year-old former Harvard University Extension School student wanted on suspicion of killing his father days before in Philadelphia, authorities said.

Sohan Panjrolia, 31, was taken into custody in the area, Cambridge police tweeted. He was "considered dangerous and residents are advised to use extreme caution if they come across" him, according to a citywide alert police had issued earlier.

That prompted a shelter-in-place order for the area near JFK and Eliot streets as police searched for a "potentially armed assailant" there, according to an alert issued by Harvard University. 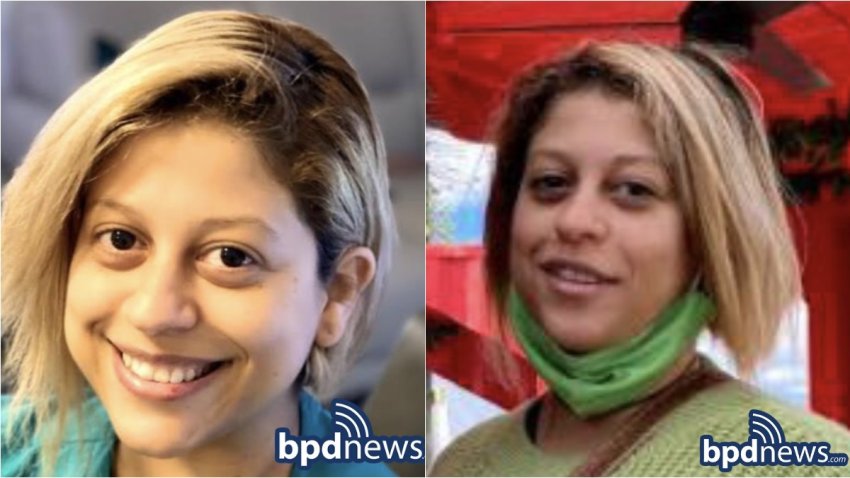 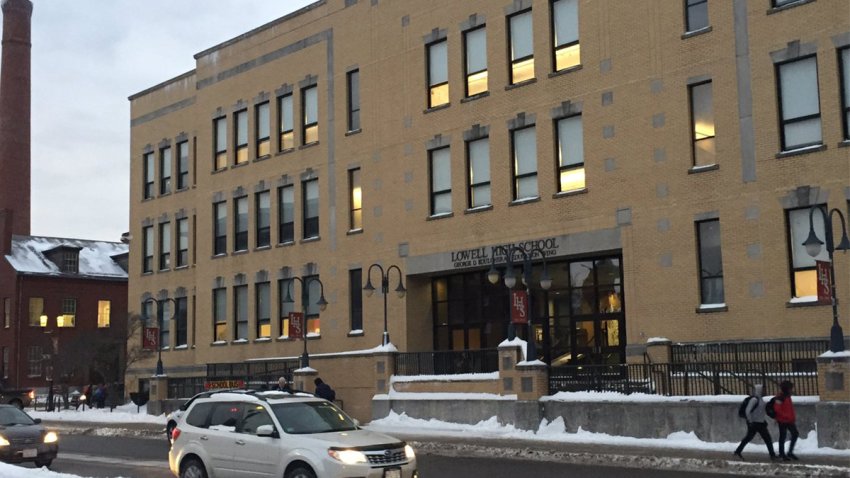 "We were lucky here in that we caught the suspect unprepared," Cambridge police Commissioner Branville Bard said at a news conference.

Panjrolia was arrested without incident.

He was suspected of shooting his father with an assault rifle in front of his mother this weekend in Philadelphia's Bustleton neighborhood, NBC10 Philadelphia reported.

He was believed to have fled with the weapon in a car that was found nearby, according to Philadelphia police.

The U.S. Marshals were alerted Tuesday morning that Panjrolia might have fled to Cambridge, and his 2019 Toyota Camry was found there, according to a news release from the agency following his arrest.

A Harvard University police officer then spotted Panjrolia, police said. The wanted man was wearing a shirt that said "Philadelphia 1776."

"It was scary, especially with everything that's been going on, like the shootings all around," said witness Sara Geer of the police swarming the area.

It wasn't immediately clear if Panjrolia had an attorney, or why exactly he was in Cambridge. But he does have ties to the area, having previously lived there.

While police initially said Panjrolia had attended Harvard University, a school representative later told NBC10 Boston that he earned a bachelor of liberal arts from Harvard University Extension School, a non-full-time program, in 2013.