A Day After the Chaos, Hundreds Gather for Peaceful Protests in Boston

The events come a day after violent protests broke out Sunday night following house of peaceful protests in downtown Boston.

Hundreds of people gathered Monday for peaceful protests in Boston a day after demonstrations in the city grew chaotic.

The events in West Roxbury and Dorchester pushed for justice and reform following the death of Floyd, who died after a Minneapolis police officer knelt on his neck for several minutes, igniting rage across the nation.

A "Silent Vigil for Black Lives" began at at 5 p.m. at Holy Name Rotary in West Roxbury. Hundreds of people came together to stand in solidarity against police brutality. Organizers encouraged attendees to social distance, wear masks and bring signs.

Separately, an event organized by Prophetic Resistance of Boston was held at Grove Hall Mecca in Dorchester beginning at 7 p.m.

The events come a day after violent protests broke out Sunday night following house of peaceful protests in downtown Boston.

After hours of peaceful protests in Boston, some demonstrators clashed with police officers. A police cruiser was set on fire, and some stores were broken into and looted. 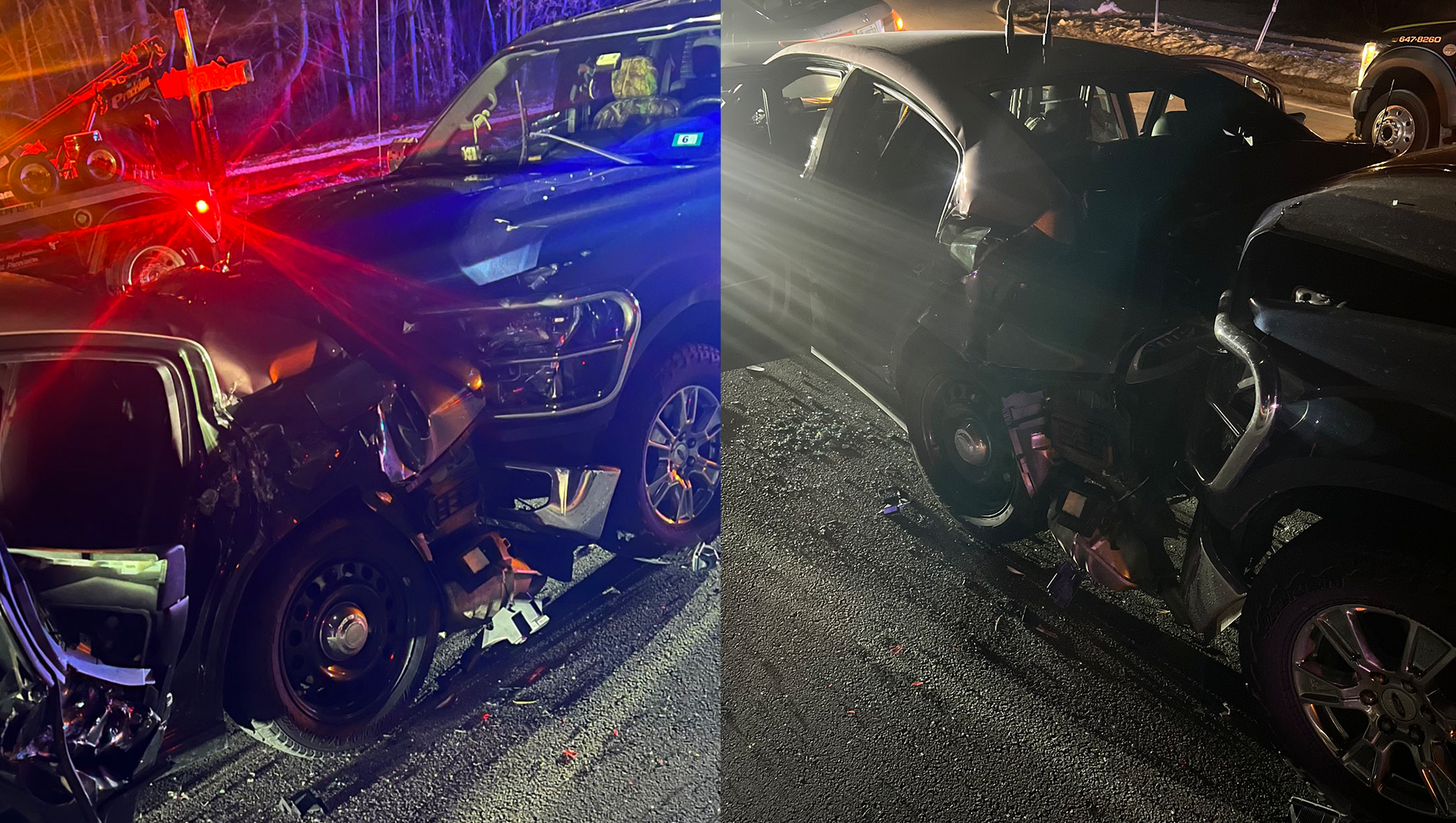 The violence erupted sometime after 9 p.m. after waves of peaceful protesters marched to the State House from across the city. While thousands dispersed, some clashed with police, with authorities reporting bottles and even bricks being thrown at officers.

Over 50 people were arrested, nine officers were taken to the hospital and "many more," were being treated for injuries on the scene of protests that turned violent overnight over the death of George Floyd.