SNL: Tom Brady the Only Thing That Still Works

What still works in America?

During this week's cold open, Kate McKinnon hosted a segment lampooning things in America that appear to not be working at the moment -- the government, social media, the vaccine rollout, etc. But Tom Brady, as played by Massachusetts native and “The Office” star John Krasinski, has the Tampa Bay Buccaneers in the Super Bowl in his first season.

"You might be the only thing in America that still works," McKinnon told Krasinski.

After being reminded he's 43 but looks 27, Krasinski told McKinnon it's because he hasn't eaten sugar in 15 years, poking fun at the TB12 Method.

"You went to historically one of the worst franchises in football and in your first year, you took them all the way to the championship?" McKinnon asked.

"It's really a team effort," Krasinski said, before McKinnon interrupted him, noting that no one believes there's anyone else on the team. 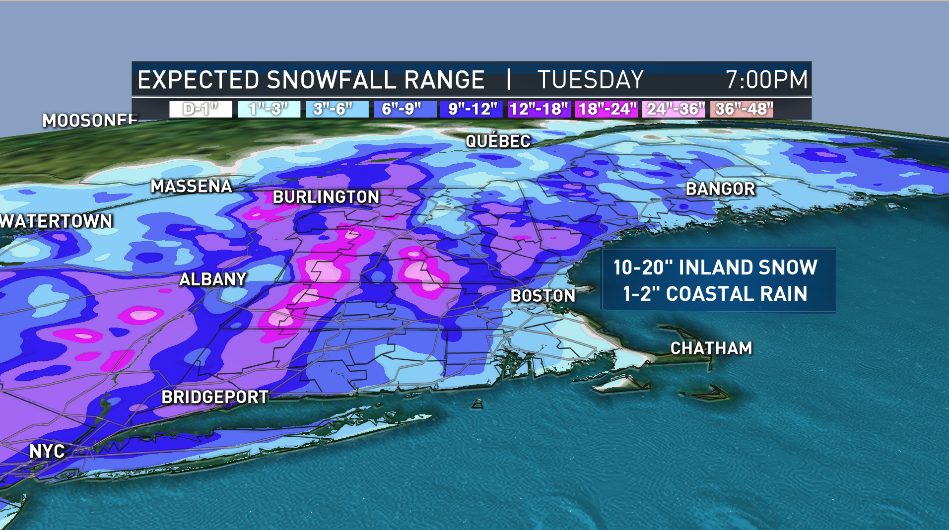 The Buccaneers, despite having won Super Bowl XXXVII after the 2002 season -- one year after Brady's first championship in New England -- have the worst all-time winning percentage among North America's Big 4 professional sports leagues.

After pointing out that "almost no one" will be rooting for him, McKinnon told Krasinski that she will -- because it's not like Brady is a weird Trump guy or anything, right?

"Thanks for having me," Krasinski said as he exited the stage without answering.