A shark was spotted swimming in three to four feet of water on a beach in Provincetown on Sunday.

Tamzen Tortolani McKenzie captured video of the shark swimming back and forth after she saw its fin breaching the water's surface at Race Point Beach.

The shark, estimated to be about 12 to 14 feet long, swam around the area for about 10 minutes, McKenzie said. McKenzie has been going to the beach for 25 years, she said, and has seen scientists tagging sharks over the years but has never seen one that close before.

"My husband snorkels really far but he said he might hang up his snorkel this year," McKenzie said. "He had a scare before where seals have come up real close to him…but to actually see the shark was right there may have scared him a little more for the future."

Experts say a lot of people don't realize just how close sharks will get to the shore to hunt for seals. Peak shark activity lasts through October. 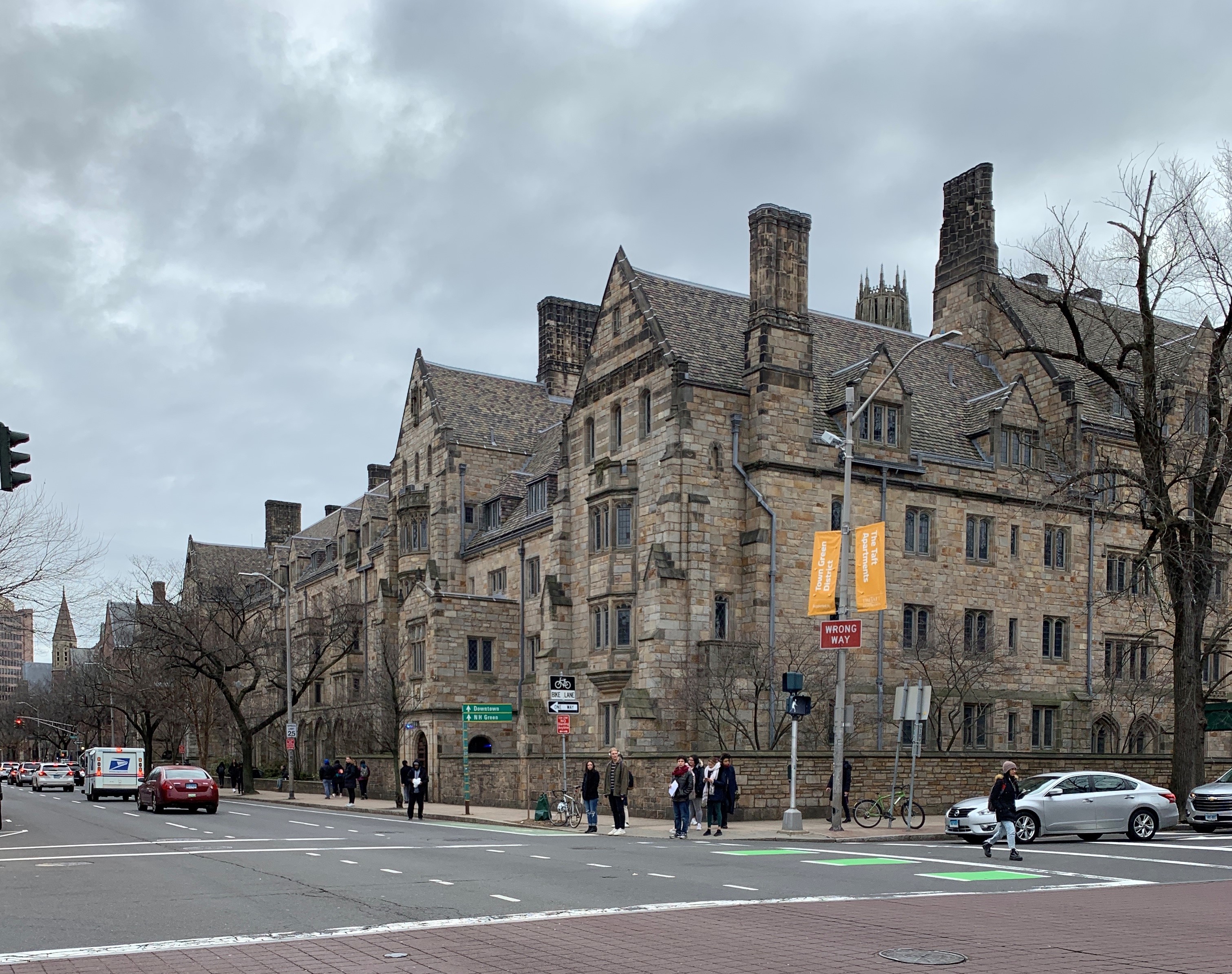 In-Person School Standoff Drags on Between Teachers, Officials in Sharon