Massachusetts cities and towns, school districts, libraries, public hospitals and other entities will be able to purchase rapid COVID-19 test kits for $5 to $26 per test under a new state contract, the Baker administration announced Wednesday.

The administration signed contracts with Ellume Limited, iHealth and Intrivo to make at-home antigen tests available to municipalities and a range of other public bodies at state-negotiated prices, the latest step in ongoing efforts to boost access to the sometimes hard-to-find tools and limit the virus's spread.

Tests will be available at prices ranging from $5 to $26, officials said. Entities eligible to use the ordering system include cities and towns, counties, the executive, legislative and judicial branches of state government, schools, early childhood centers, public state-owned hospitals, colleges and universities, non-profit human and social service providers with state contracts, and public purchasing cooperatives.

It was not clear from the administration's announcement how many tests will be available from each of the three manufacturers or how long it would take for the kits to arrive once ordered. A spokesperson for the Executive Office of Health and Human Services could not be reached for immediate clarification Wednesday afternoon.

"While the Administration has assurances from each manufacturer that there is significant supply, given the high demand across the country, and the level of interest from a wide range of organizations and entities in purchasing these test kits, municipalities and eligible entities should review their options and take steps toward making orders should they be interested in purchasing these products," officials wrote in a press release. 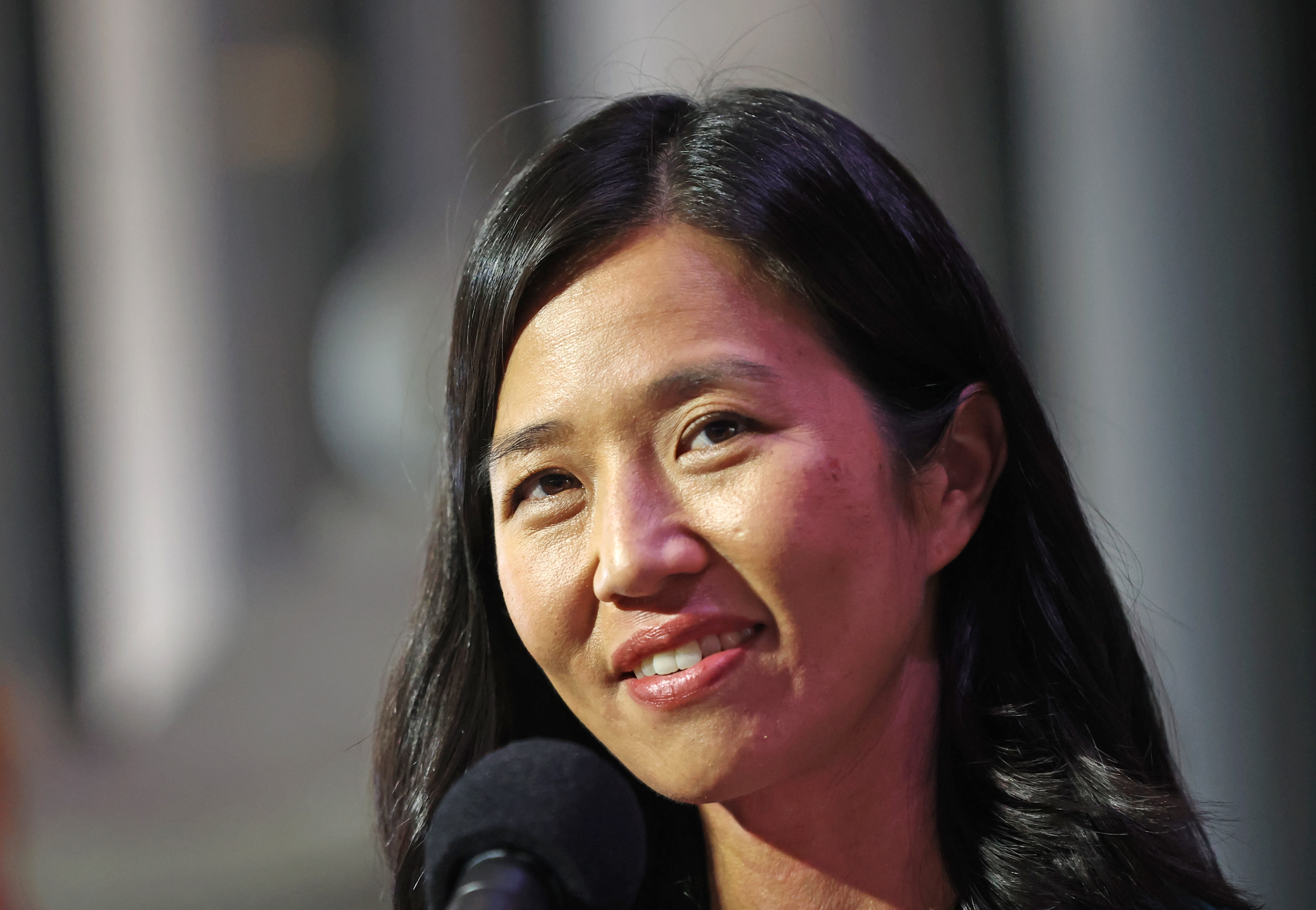 Rapid Test Kits, Vaccinations to Be Made Available at First Night Boston

Officials published information online that municipalities and other entities can use to begin ordering tests from each of the three manufacturers.

The administration expects to bring more manufacturers into the fold and award additional contracts during the rolling contracting period, which will run through March 2022.

Wednesday's announcement follows steps earlier this month to purchase 2.1 million at-home rapid tests and distribute them free of charge to 102 communities with the highest share of families living in poverty.

Officials bought those tests from iHealth Labs for $10 million, or about $5 a test.

Gov. Charlie Baker forecast the bulk test purchasing program when he announced the free tests for 102 cities and towns, saying at the time he hoped to secure kits from manufacturers "as cheap as possible."

Rapid tests have emerged as an increasingly common feature in the Baker administration's public health strategy as the omicron variant fuels rapid spread of COVID-19.

The Department of Elementary and Secondary Education also announced Wednesday that it would provide school districts with 200,000 at-home rapid tests, enough to provide two to each school employee.

Teachers and staff will be encouraged to use one of the tests before they return to school buildings in January.