Rapid Test Kits, Vaccinations to Be Made Available at First Night Boston

The festivities are still on, but all indoor programming has been moved outside

Boston Mayor Michelle Wu announced Thursday that rapid test kits and vaccinations will be made available at this year's First Night Boston celebration.

The measures were part of a series of changes announced in an effort to slow the surge of COVID-19 cases in the city while still allowing the New Year's Eve festivities to go forward.

"We are in a winter surge driven by the omicron variant and we need to take action to protect ourselves, our families and the community at large," Wu said.

Dr. Bisola Ojikuto, executive director of the Boston Public Health Commission, said the COVID positivity rate in the city is now at 9.5%, the highest it has been since testing became widely available. She said anyone who feels sick or has COVID-19 symptoms or has been in close contact with someone who has tested positive should avoid the city's First Night festivities.

First Night Boston will be mostly normal this year, but all indoor programming has been moved outside. Masks are also required indoors.

Last year's celebration was online-only, but First Night Boston for 2022 is returning to in-person events, bringing hours of performances back to the Back Bay along with ice sculptures, the People's Procession and fireworks.

A family fireworks show will be held over the Boston Common at 7 p.m., and there will be fireworks over Boston Harbor at midnight.

Wu said from noon to 7 p.m., people who are eligible can get vaccinated right in Copley Square. Then after the family fireworks celebration at 7 p.m., anyone 12 and up can get vaccinated until 11 p.m. at the Boston Public Library's Copley branch. No appointments are necessary.

The MBTA said no fares will be collected after 8 p.m., making it easier for people to get to and from the festivities. Face coverings must be worn on all trains, trolleys and buses.

"This is a joyful time for the city," Wu said. "That's why as city government, we are all here to work as hard as we possibly can to make these celebrations safe. The reality is we are not out of this pandemic and we won't be out of this pandemic tomorrow or next week or next month. We need to keep taking precautions, but as we learn to live with the pandemic and reduce the risk of activities, we're not headed back for another replay of the worst we've gone through." 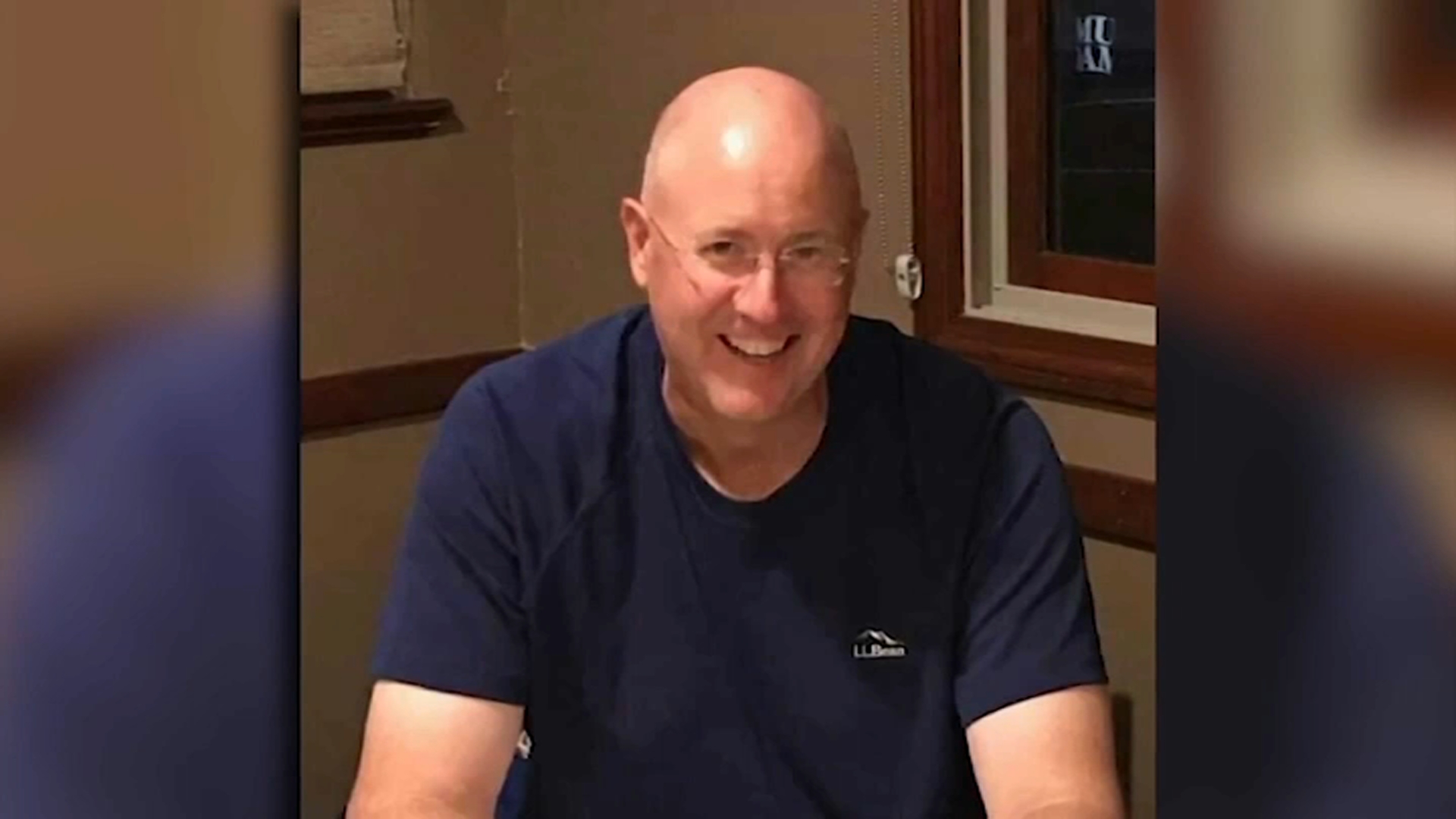 "What I'm saying is, we should avoid is a [New Year's Eve] celebration where you have 30, 40 people and you don't know the vaccine status of many of the people," he said. "That's something you really want to stay away from."

Elsewhere in Massachusetts, Rockport announced Wednesday that they are canceling their First Night festivities due to a spike in COVID-19 cases.