The facility will have 1,000 beds, 500 of them dedicated exclusively to COVID-19 patients

The Boston Convention and Expo Center in South Boston has been turned into the state's largest field hospital to help the fight against coronavirus.

Beds for up to 1,000 people have been established within the facility, 500 of them specifically for COVID-19 patients. The other 500 will be dedicated to the homeless.

There's an area designated for staff only, hand washing stations and a chapel with chairs spaced six feet apart.

It’s the state’s second field hospital, joining Worcester's DCU Center arena, and will be run by Partners Healthcare, which operates hospitals like Massachusetts General and Brigham and Women’s.

The idea is to ease congestion for hospitals -- it will house less serious cases, freeing up hospital beds and space in intensive care units for people needing critical care -- but Boston Mayor Marty Walsh still isn't sure it'll be enough.

"I don't think I have confidence that's enough... on top of 3,000 roughly that we have now," Walsh said Thursday.

The Boston Convention and Expo Center in South Boston officially opened Friday as the state's largest field hospital to help the fight against coronavirus.

Treatment is being administered by Partners Healthcare, which includes both Massachusetts General Hospital and Brigham and Women's Hospital.

The opening of the field hospital comes as Walsh says the city is entering the most crucial part of the outbreak, so it's possible the beds could fill up quickly.

Massachusetts may get more facilities. It's looking at additional locations on the Cape as well as in Springfield and Lowell. 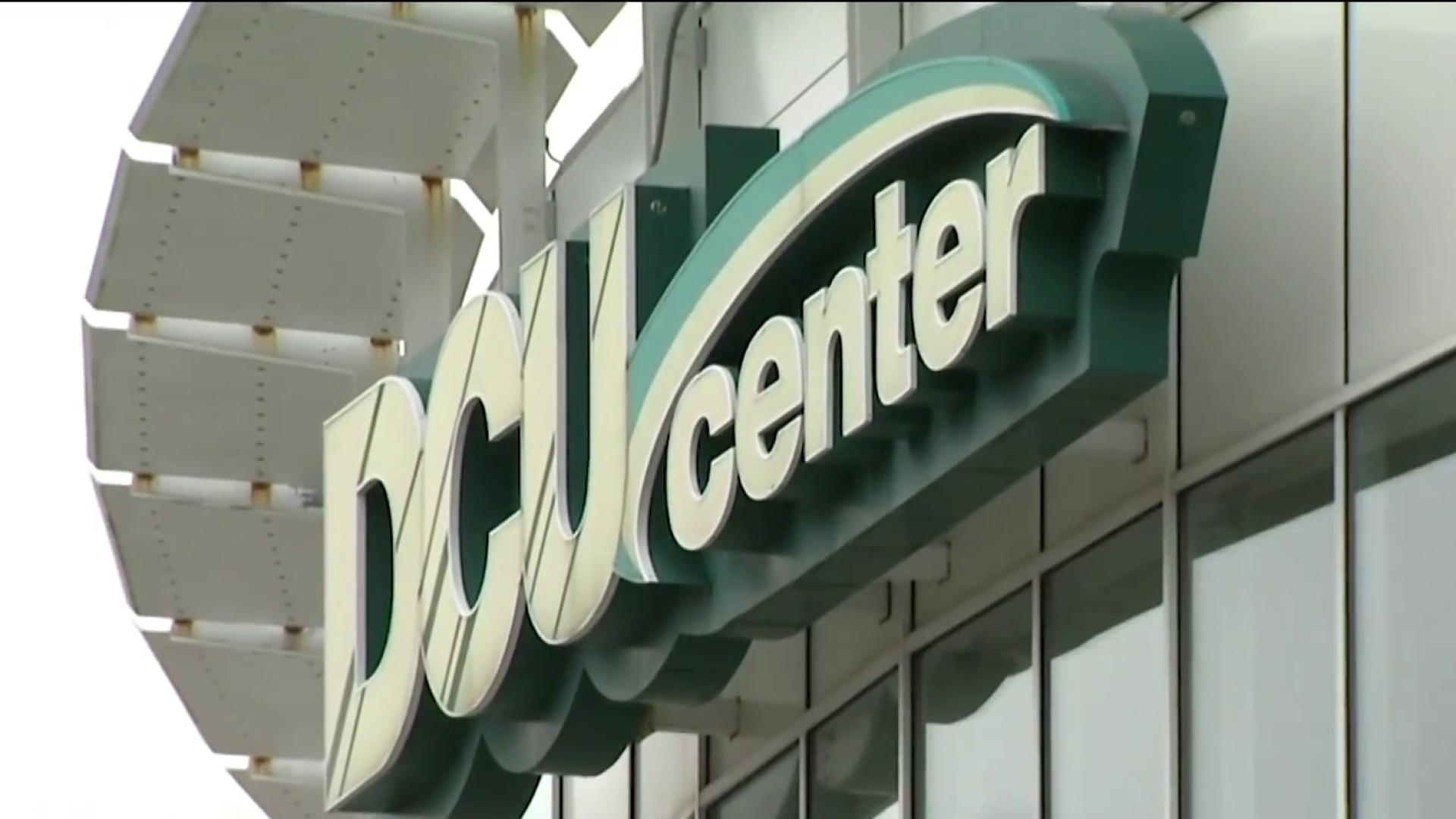 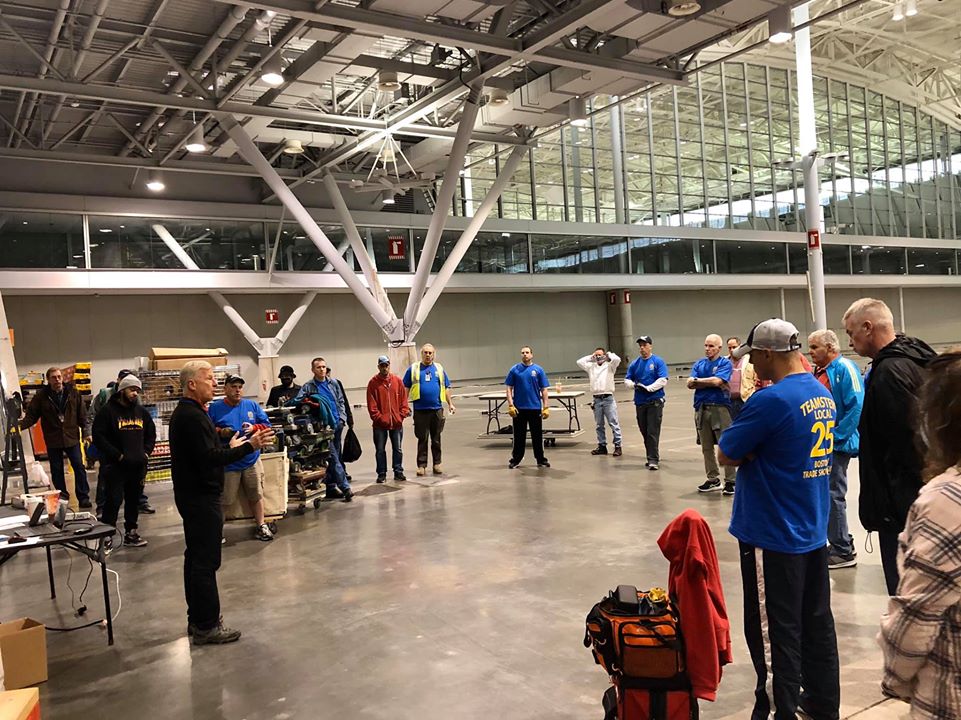 See the Construction of a Field Hospital at Boston's Convention Center