A cold front sliced through New England with powerful winds last night, leaving thousands without power and many cleaning up.

Winds will continue to diminish during the day Saturday as sunshine develops and highs pop into the 60s and 70s. Humidity will also be much lower than past days, with fresh air flowing in from Canada.

Without question this is the pick of the weekend.

The same front that brought the winds and storms last night will stall offshore, however. It then becomes the focus for an area of rain that will graze us on Sunday. 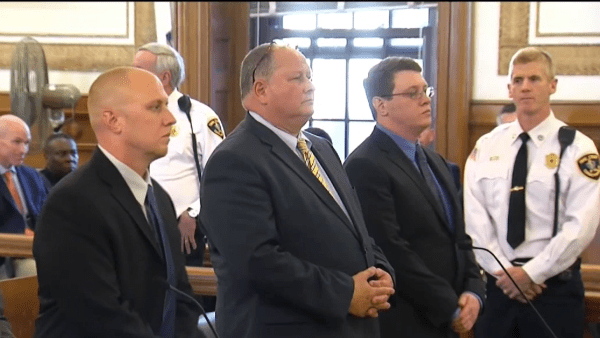 That means the second half of the weekend brings mostly cloudy skies and scattered showers. A period of steadier rain is possible mid to late afternoon Sunday for parts of far Southeastern Massachusetts.

We’ll clear again on Monday, but the workweek starts cool. Lows will be in the 40s and highs will only be in the 50s to near 60.

Much of the rest of the upcoming week looks pleasant with sun and highs in the 60s to near 70. Showers will arrive late week.