Surgeon General to Speak at Police Summit on Opioids Crisis

The U.S. Surgeon General will speak at a national summit in Boston focused on police efforts to address the opioid epidemic. 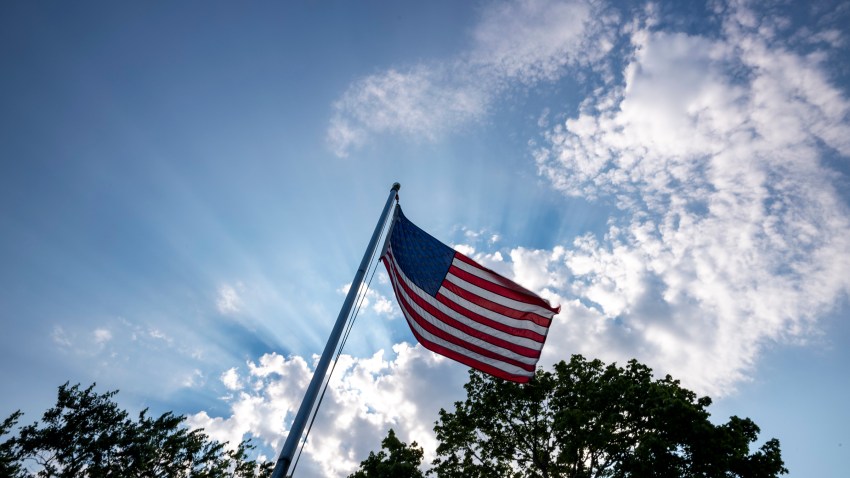 Fourth of July 56 mins ago 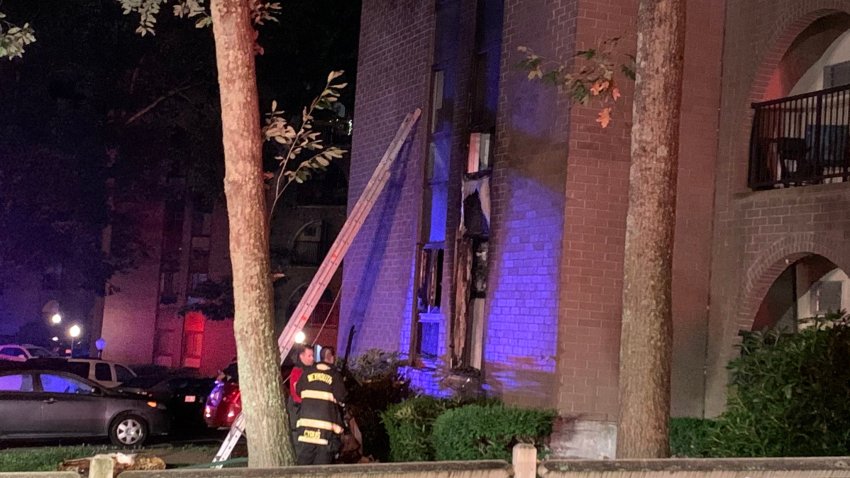 Fire Breaks Out at Apartment Complex in Weymouth

The organization says roughly 400 law enforcement leaders from 28 states and Canada will attend the summit.