Eugene Parrish, a 24-year-old from Dorchester, is facing a multitude of charges from the incident

A man is in custody after allegedly attempting to flee the scene of a traffic stop and nearly hitting several officers in the process.

Eugene Parrish, 24, of Dorchester, was placed in custody by Boston Police following the incident around 9:47 p.m. Friday night near 329 Washington St. in Dorchester. He was initially stopped as part of an investigation when officers discovered he didn't have a valid driver's license.

According to the Boston Police Department, officers on the scene noticed what resembled the outline of a firearm from underneath a sweatshirt worn by a passenger in the front seat, whom officers later identified as a 16-year-old male.

Additional units responded to the scene, at which time officers attempted to removed Parrish from the vehicle. However, Parrish allegedly put the car in reverse and accelerated towards officers who were standing behind it, according to the BPD. 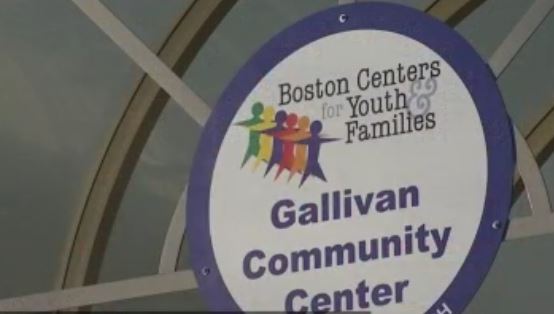 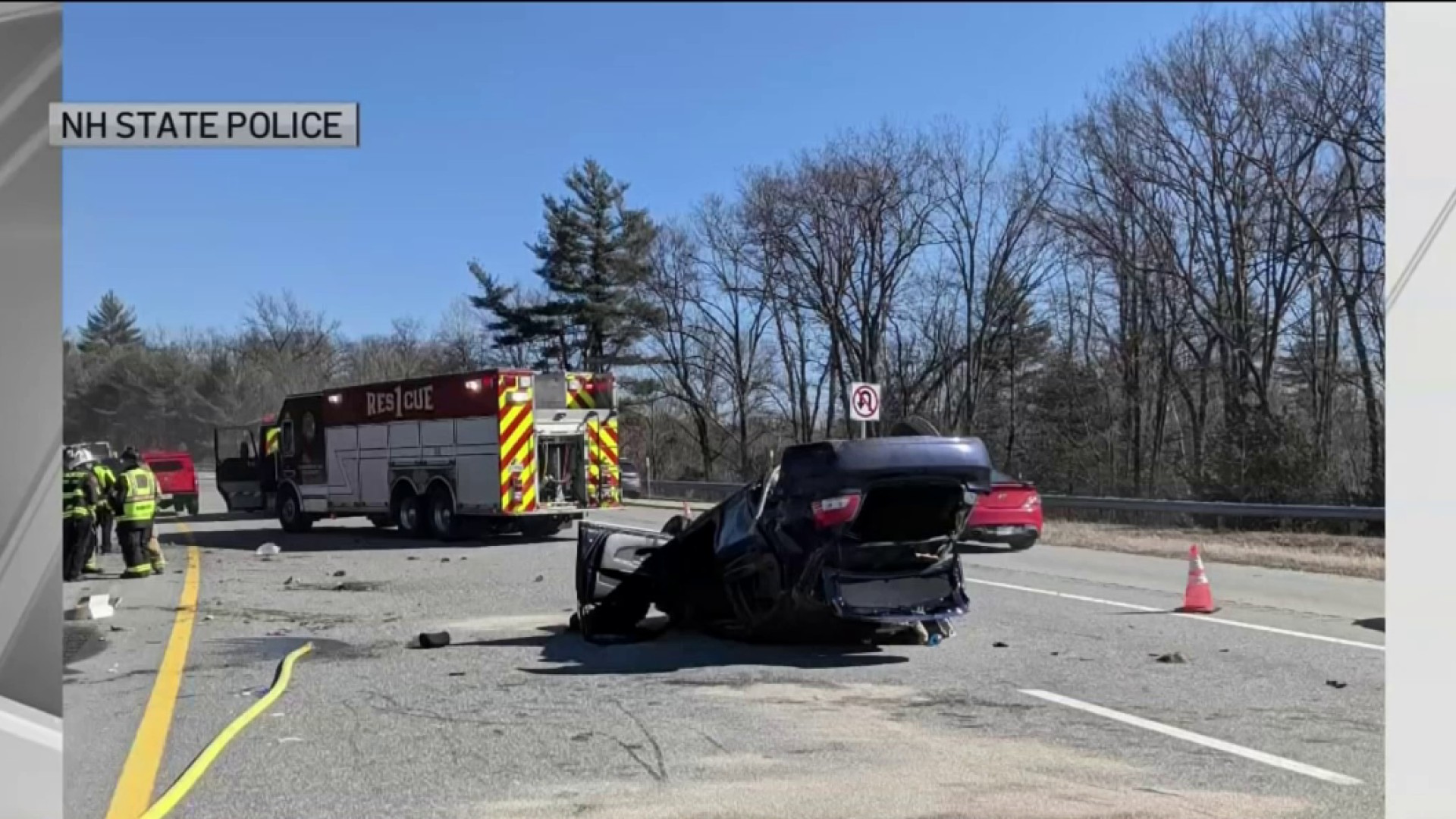 Parrish allegedly hit a cruiser located behind the officers, BPD officials said, before putting his car in drive and attempting to flee the scene. Parrish's car struck a parked vehicle, officials said, after which a violent struggle ensued to remove him from the car.

Parrish was ultimately placed under arrested, while his passenger -- who initially successfully fled the scene -- was located near 17 School St. in the area and was released to a guardian after he was questioned, a portion of the investigation which remains ongoing.

Charges facing Parrish include assault and battery by means of a dangerous weapon, four counts of assault and battery on a police officer, resisting arrest, operating a motor vehicle after revocation or suspension, driving to endanger, negligent operation and malicious destruction of property. He'll be arraigned in Dorchester District Court. It is unclear if he has an attorney.