The suspect was walking down the middle of the highway when troopers arrived.

A suspect is under evaluation at a New Hampshire medical center after three hit and runs were reported on Interstate 95 Saturday afternoon.

According to New Hampshire State Police, they received two calls around 4:15 p.m. Saturday for a motor vehicle rollover on I-93 north near exit 5 and a hit and run on the exit 5 ramp.

As troopers responded to the scene, they received additional calls that a man was walking from the crash scene and waiving his hands aggressively as motorists stuck in traffic, police said.

The suspect, later identified by authorities as Raymond Faucher III, 32, of Plainville, Massachusetts, was walking down the middle of the highway when troopers arrived.

According to police, Faucher refused to comply with verbal commands and quickly became combative. Several motorists got out of their vehicles to help the responding trooper.

Officers from Londonderry arrived on scene and placed Faucher in handcuffs. 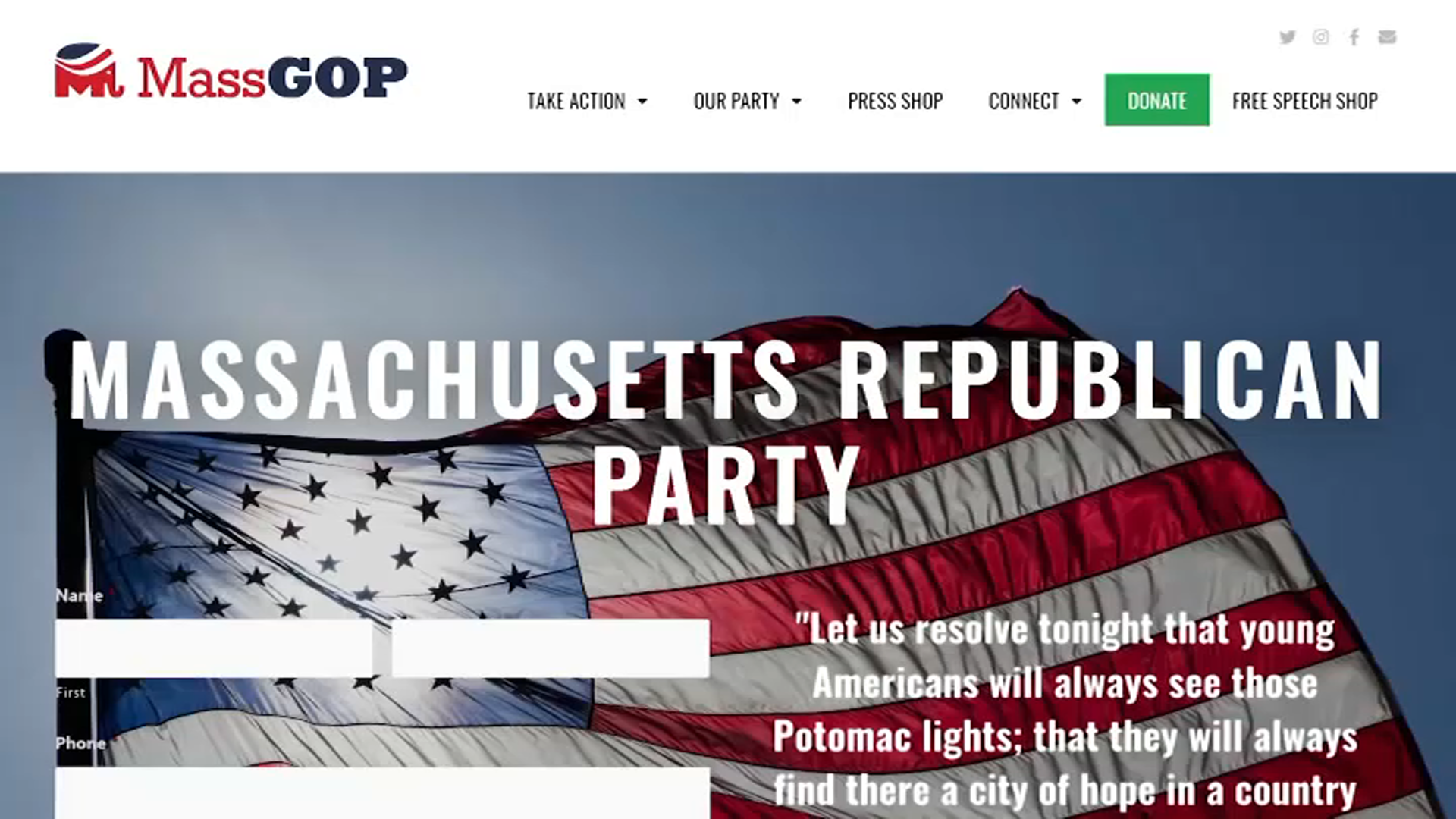 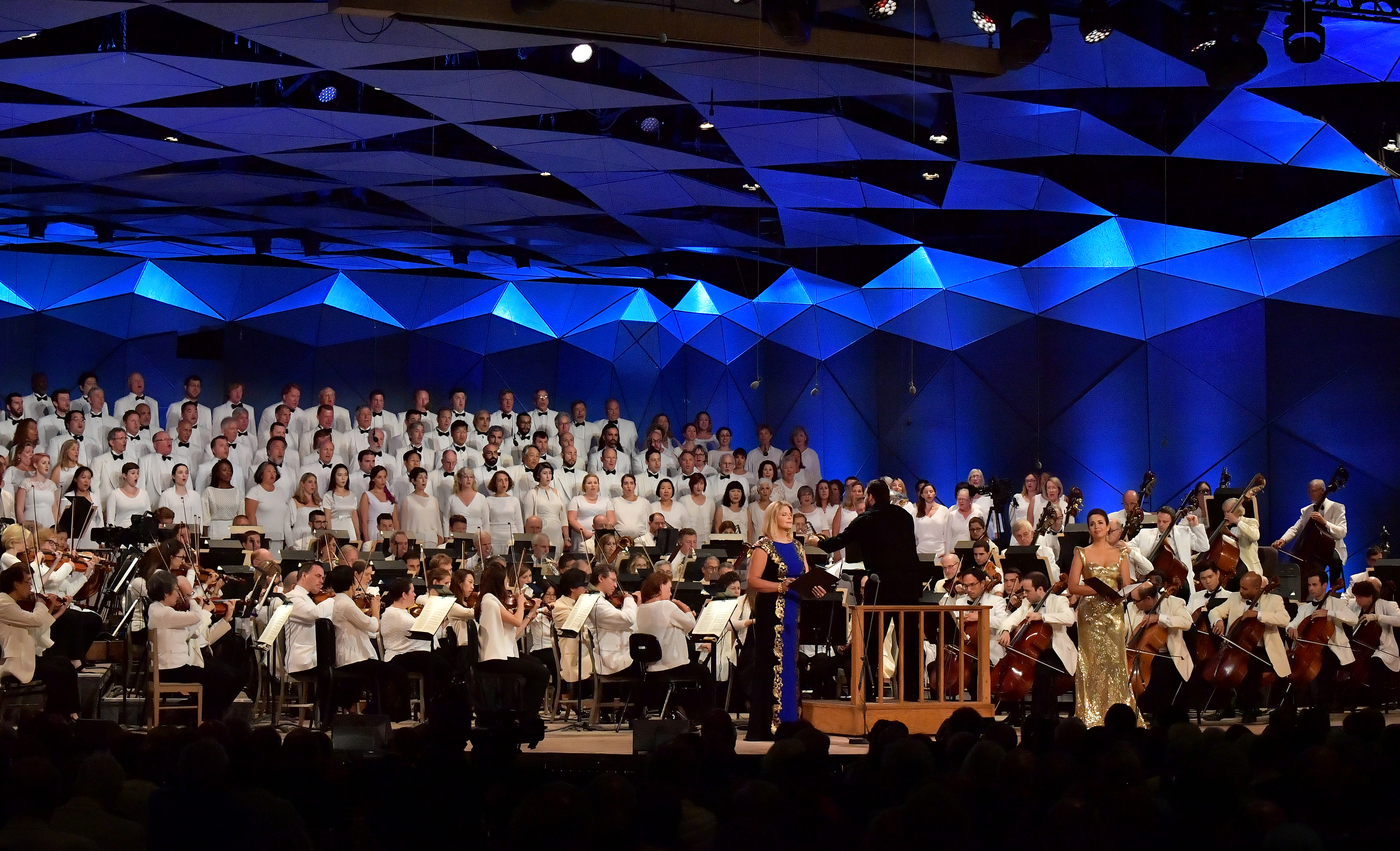 Upon investigation, police determined that Faucher entered I-93 northbound on the exit 5 ramp when he sideswiped a vehicle driven by 48-year-old Tanie Grogan of Bedford, New Hampshire. He fled the scene and continued north, weaving through traffic.

He then struck the vehicle of 71-year-old Patricia Richardson of Deerfield. Faucher lost control of his car and side swiped another vehicle, which was driven by 48-year-old Jeffrey Shaw of Epping.

Faucher's vehicle then rolled and came to rest on its roof in the right lane, police said.

The highway was shut down for 60 minutes as authorities responded to the scene.

All of the victims were evaluated. McEllrath was transported to the Elliot Hospital for further evaluation and treatment for a possible head injury, police said.

As of Sunday morning, no charges have been filed against Faucher.