The prayers of Bruins and Celtics fans have been answered: the brand-new balcony seats at TD Garden will be replaced.

For several months, fans have complained that the seats are uncomfortable.

"Through guest feedback, we recognized that there were some areas of concern regarding the new seats, specifically legroom and comfort," Latimer said in a statement. 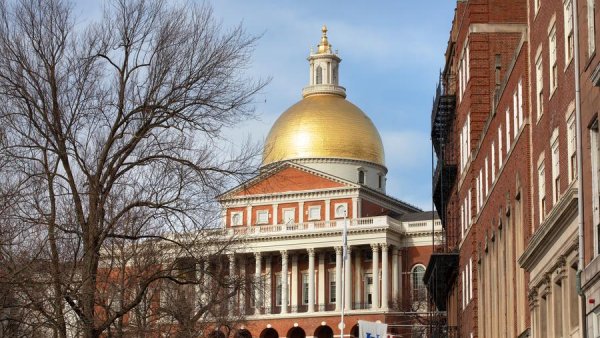 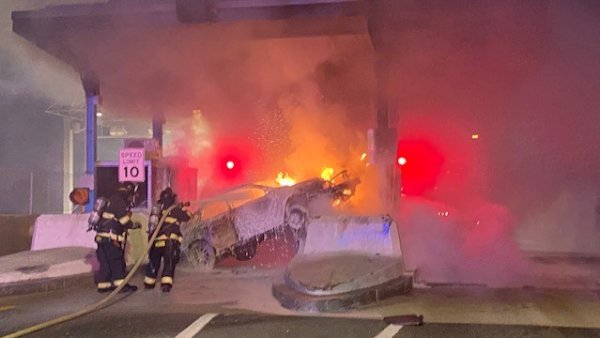 The new seats will have narrower armrests and non-padded bases to improve legroom and comfort, according to the statement.

Latimer said the project will not take place until the off season. Until then, Bruins and Celtics fans will have to endure the present balcony seats.

Initially, the arena responded to complaints by essentially telling fans to "get used to it." That response did not last very long.

The garden recently modified the back angles and legroom of the new loge seats after receiving similar complaints.

The seats were part of Delaware North's $100 million expansion of the arena. The expansion included a new entrance from Causeway Street and 500 new parking spots.