At least 2,000 people gathered in Franklin Park in Roxbury as part of a "day of action."

A nationwide push to protect abortion rights was front and center in Boston on Saturday, as at least 2,000 people gathered in the city's Roxbury neighborhood as part of a "day of action."

The rally comes after a new Texas law was passed, which advocates say restricts access to abortions, and ahead of an upcoming Supreme Court case challenging Roe vs. Wade.

“I want to be really clear, these are crazy laws," Attorney General Maura Healey said. "They are going to do real harm to people in real ways.”

Healey says she is deeply concerned about what's happening in Texas and other states.

"We have victims of rape and sexual assault who are being forced to carry their pregnancy to term," she said. 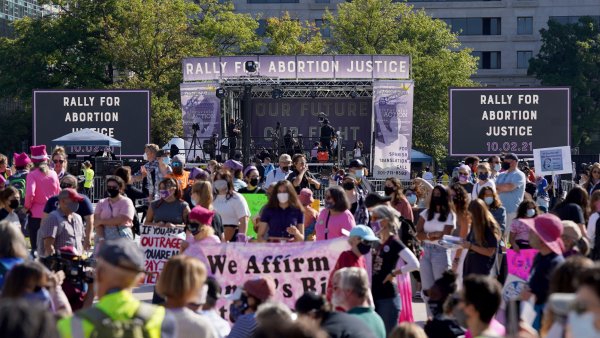 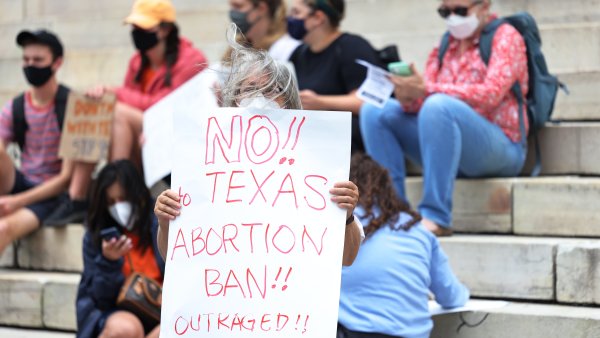 While activists say Massachusetts has done a lot to protect abortion rights, including passage of the Roe Act last year, they know the impact of new laws elsewhere could cause fear at home.

"There is this extension, that ripple effect of fear and intimidation and it really does still impact people here in Massachusetts," said Dr. Jennifer Childs-Roshak with Planned Parenthood League of Massachusetts.

That's why they say the fight must continue.

Both of Maine's U.S. senators say they support Congress strengthening the abortion protections from Roe v. Wade after Texas passed a controversial law prohibiting most of them.