‘Too Easy for This to Happen': Ghost Guns Pose Safety Threat in Boston and Beyond

Since Boston police started tracking them in 2019, they have seen close to a 300% increase in ghost guns

A string of shootings in Boston has many calling for more guns to be taken off the streets, but some of the weapons are extremely difficult to trace and one company based in Wilmington is trying to help.

They are known as “ghost guns.” The firearms can be made at home using a kit or a 3D printer and are unserialized.

Norwood Police Chief William Brooks, a board member of the International Association of Chiefs of Police, said they are starting to pop up everywhere.

“What it allows is a person who shouldn’t have a firearm at all to essentially make their own firearm,” Chief Brooks said. “The problem is when these unserialized firearms end up in the hands of criminals.”

Boston officials are discussing ways to combat violence after a recent string of incidents downtown.

“It is something to be concerned about,” Bill Frain, the CEO of Liberty Defense said.

Liberty Defense, which is based in Wilmington, Massachusetts, has developed a low power radar called HEXWAVE. It can detect non-metal threats, which include ghost guns. The regular metal detector in their office did not pick up any of the ghost guns they had on hand for testing.

“It’s too easy for this to happen and now we have the technology that can detect these threats,” Frain said. 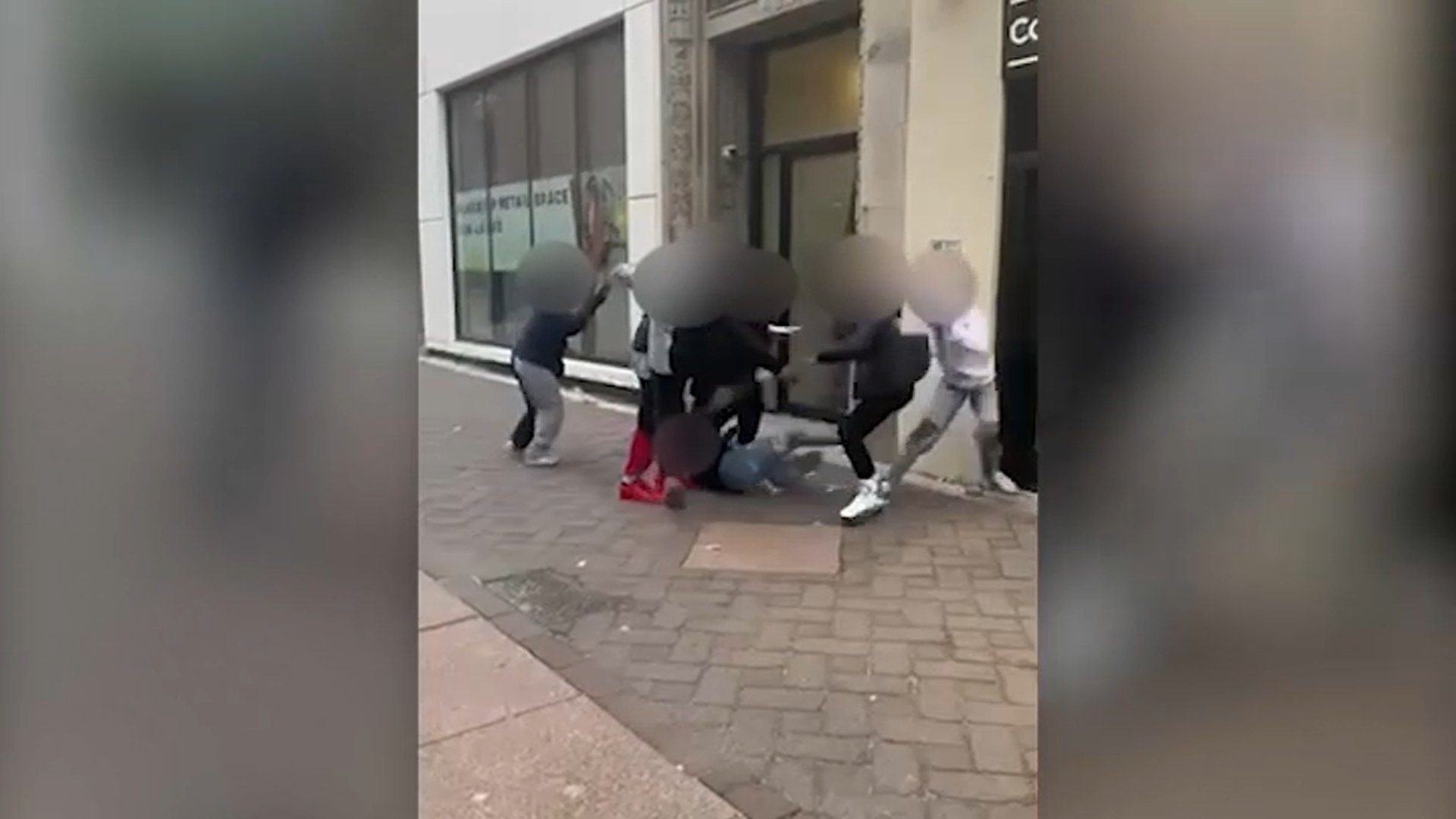 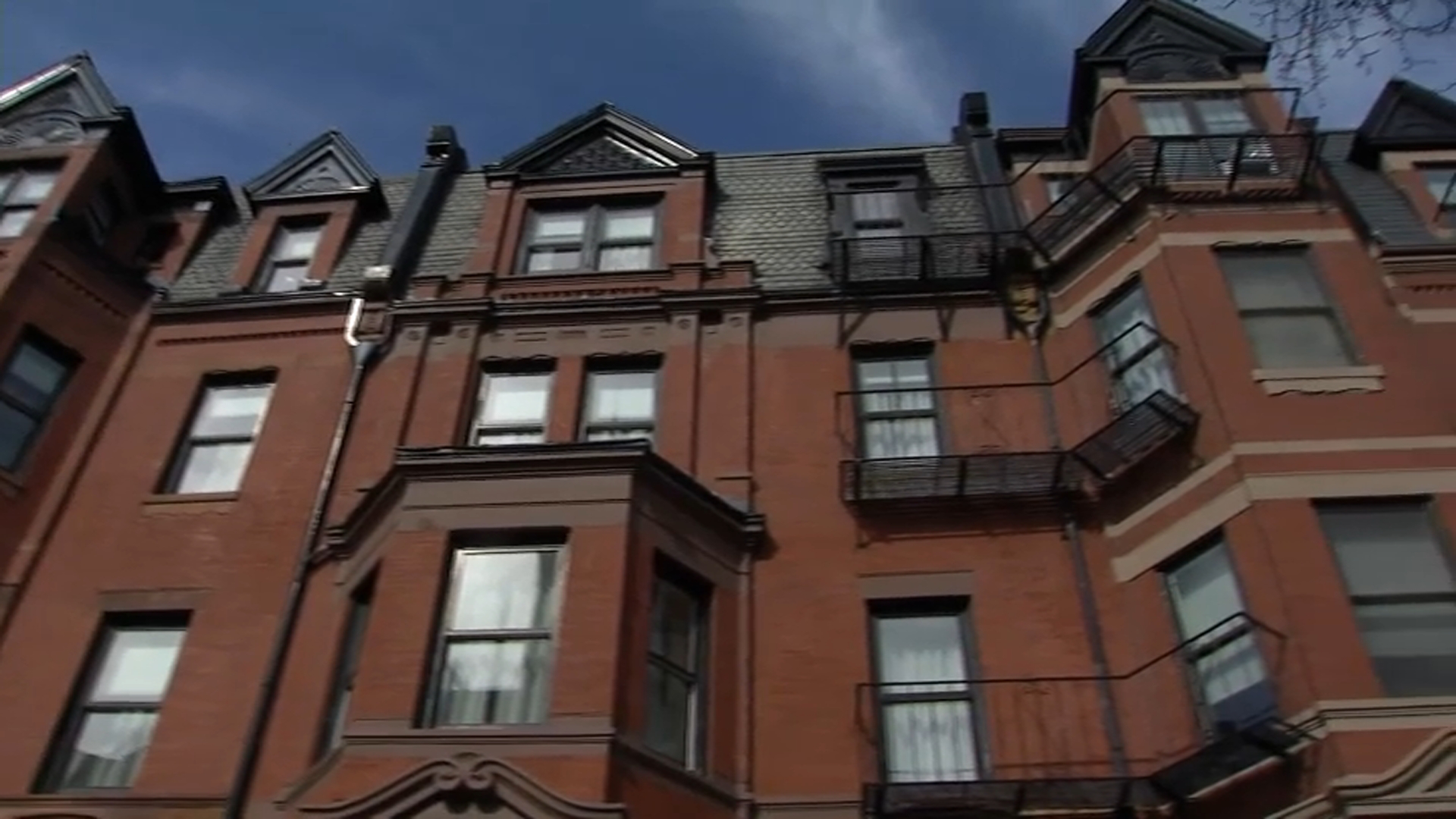 Average Rents in Boston Are the Highest They've Ever Been

They are launching this year at the Toronto Airport, a university and a major Hindu Temple. They hope to soon be everywhere from stadiums to courthouses. They said as the threats evolve, so should the technology.

“No one wants to be the next incident that happens and that’s what our whole goal is, to prevent that, Frain said.