It was business as usual on a recent night at the Stumble Inn Bar & Grill in Londonderry, New Hampshire, when a customer sat by himself at the outdoor bar.

The unassuming patron ordered a couple of hot dogs, some cocktails and fried pickles.

“Actually, he saw the pickle chips going by and said, ‘Hey, I want some of those,’” McCudden said.

But when it was time to pay, things took a turn nobody ever expected.

“I’ve been doing this a very long time and I never thought anything like this would happen to me,” she said.

“I thought it was a mistake,” said restaurant owner Mike Zarella. “Typo.”

But the patron assured the staff it was no joke.

Eight servers were working that night, and the one that first noticed the numbers couldn’t believe it, Zarella said.

The staff shares all tips, so all eight will divy up the cash and they’re sharing it with the cooks as well.

“We went up and we thanked him,” said McCudden. “It’s just been a really rough year for all of us. For someone to do something like that really restored my faith in humanity. He just said that we work really hard and he wanted to do something nice and he just really wanted us to have it.” 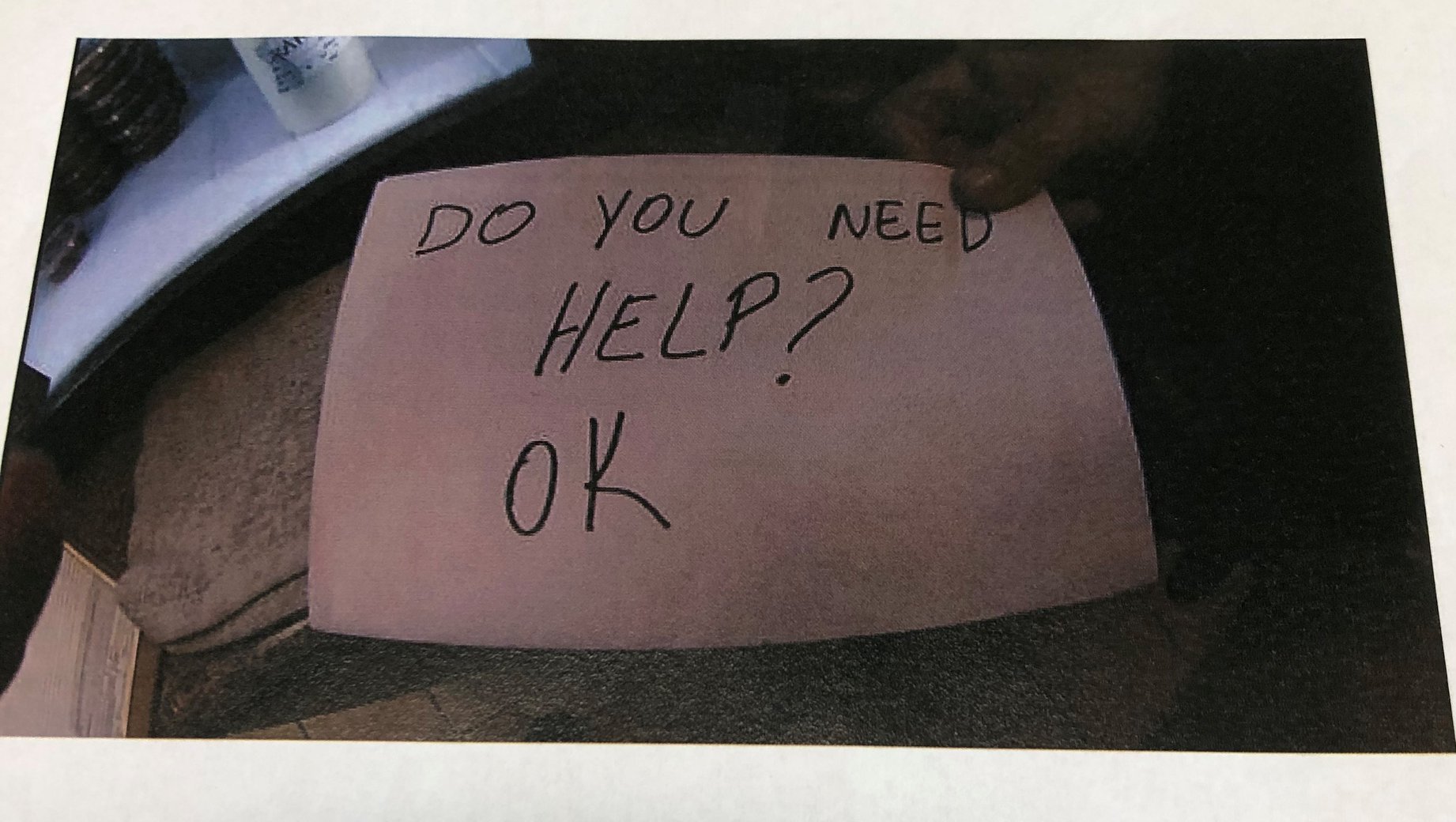 ‘Do You Need Help?' Florida Waitress Credited With Helping Boy After Noticing Bruises 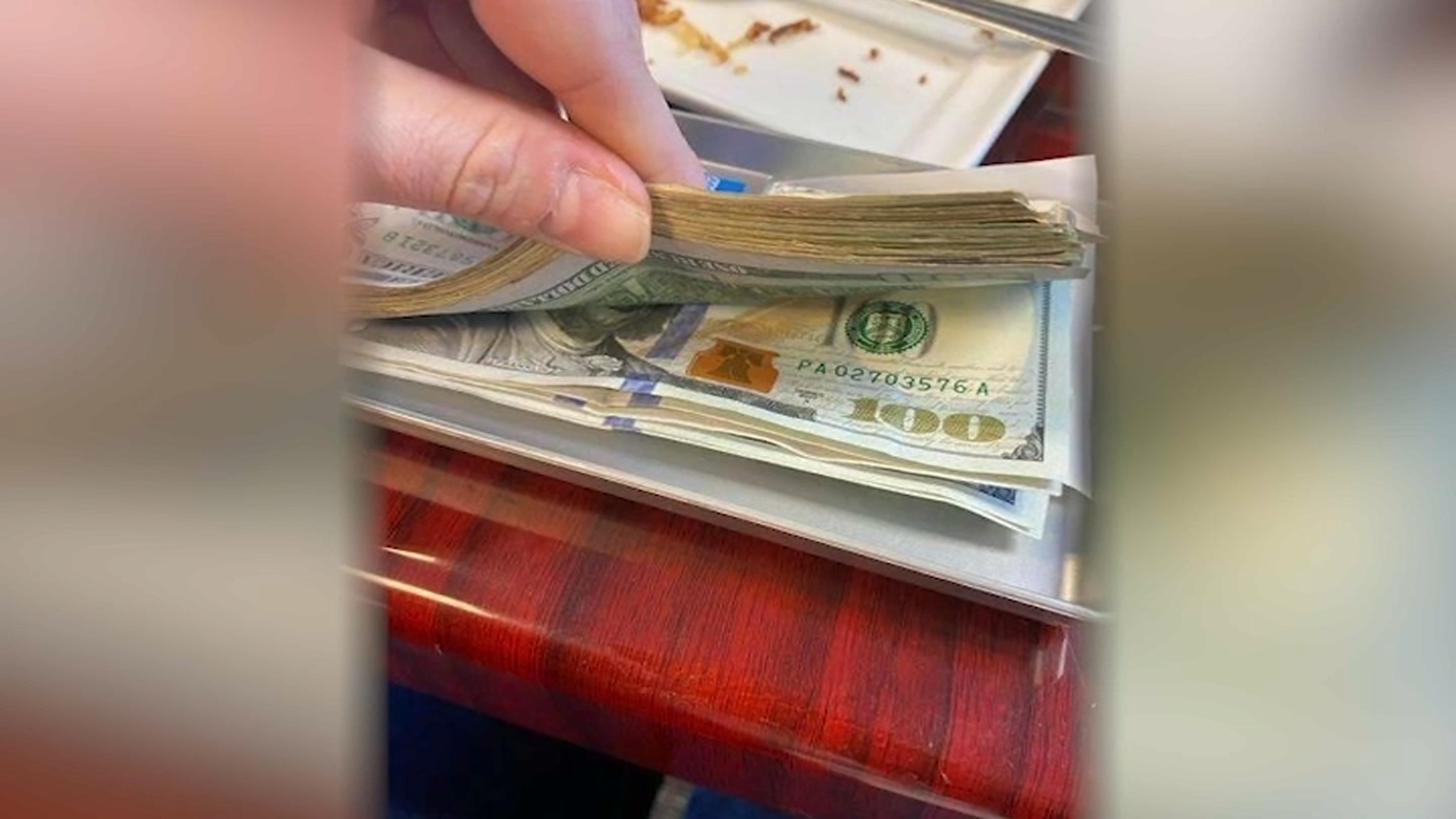