A treehouse constructed for a 9-year-old boy in Portsmouth, New Hampshire, has drawn complaints from neighbors and subsequent action from the town's zoning board

A treehouse for kids has turned into a dispute between adults in one New Hampshire neighborhood.

A Portsmouth mother says she and her husband built the treehouse for their 9-year-old son, and that neighbors didn't express any opposition until after the work was done.

"We were completely blindsided, my family and I," said Jill Maloney. "Throughout the whole process, we thought we were in good standing with our neighbors."

But those neighbors, including Mark Moses and his wife, have a problem with the structure.

"Its size is imposing and dominates the field of view in our backyard and from our house," Moses said.

The couple lives directly behind the Maloneys, who say they even built a wall on the treehouse as a screen at the request of their neighbors.

"Had we known the structure that sits there today would be erected when we had these initial conversations, we would have voiced our strong concerns and opposition," Moses said. 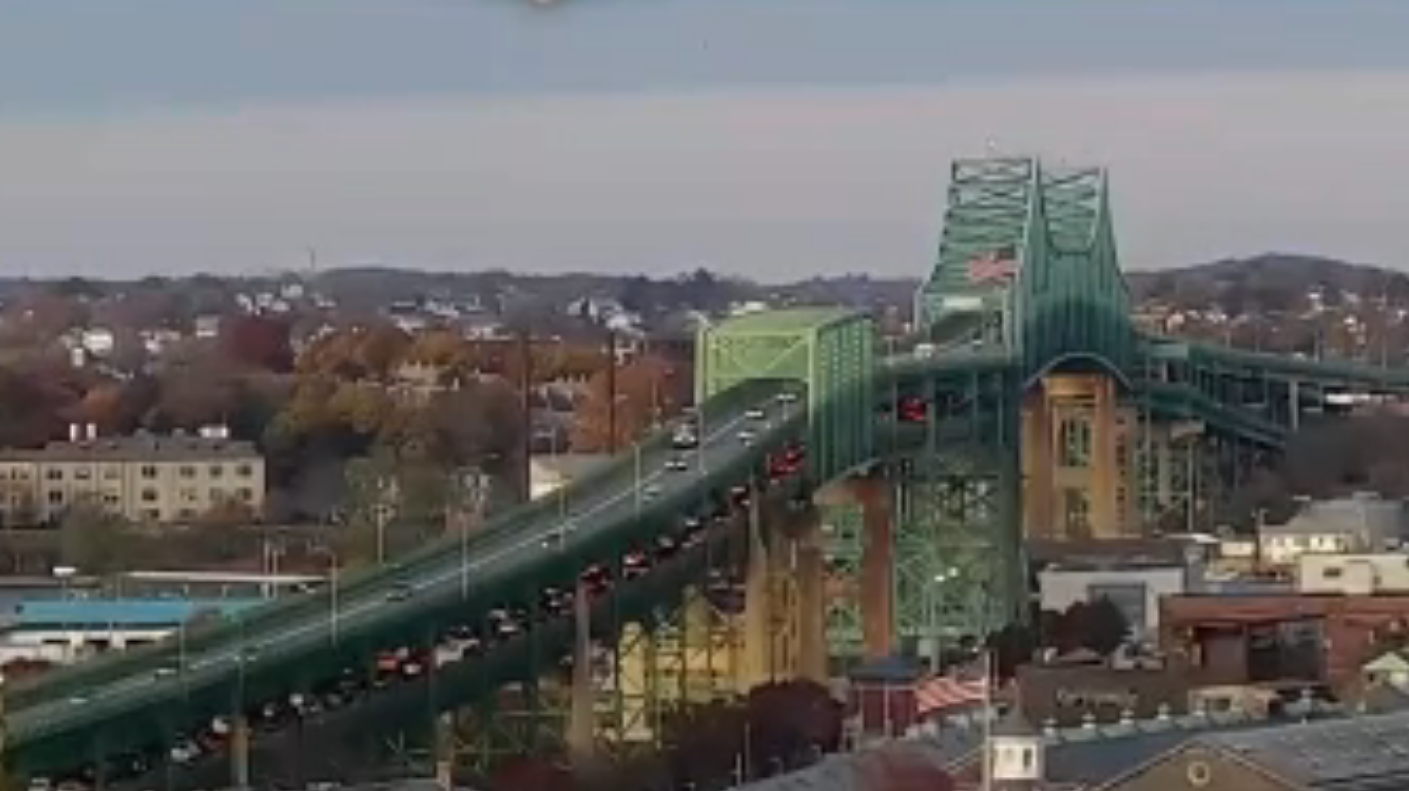 At 25 feet in length with a 168-square-foot platform, the Portsmouth Board of Adjustment says the structure needs to be moved to conform with zoning.

"It's probably going to be around the same size," said John Raczek, a contractor who worked on the treehouse. "So I'm not sure how that's going to change anything."

Maloney says she and her family moved to Portsmouth within the last two years, and that she never wanted to upset her new neighbors.

"My family and I never set out to anger our neighbors or make enemies," she said. "All we wanted to do was have a place for a child to play."

The city says the treehouse has to be moved at least eight feet off the property line. They hope to do the work done as soon as possible.