Tornado warnings sent people into safe parts of their homes across eastern Massachusetts -- in Suffolk, Middlesex, Essex and Worcester counties -- Thursday as an intense storm drenched the region, causing some local flooding.

There were no reports of a tornado touchdown, but there were indications on radar of debris being lifted into the air -- we'll be covering the impacts of the storm all day as the National Weather Service investigates reports of damage.

Flash flood and severe thunderstorm warnings were issued in parts of Massachusetts and Connecticut as well, though blue skies were visible in Boston by 3:30 p.m.

In Worcester, four cars became submerged in deep water on Route 20 by Route 122 around 10:30 a.m. Firefighters had to help two men and two women from their vehicles.

Both women were shaken up, but no injuries were reported.

Firefighters had to rescue four people from their cars after they became submerged in flood waters on a street in Worcester.

Heavy flooding and a possible tornado touchdown were also reported in Connecticut on Thursday morning.

In Sudbury, a nursing home was evacuated when rain water burst through part of the roof that was under construction.

Residents were evacuated from a nursing home after heavy rain came gushing through a part of the roof that was under construction.

We issued a First Alert for Thursday's storm, which is crossing New England with the remnants of Tropical Storm Fred. We are also on guard for strengthening tropical cyclone Henri late in the weekend or the first thing next week.

It looks like the center of post tropical storm Fred is traversing New England from southwest to northeast on the line roughly from Bennington, Vermont, to Portland, Maine, and then along the Maine coast Thursday evening.

The heaviest of the rain will occur along and just to the north of this track where flood watches are in effect Thursday. Rainfall amounts in excess of 3 inches are possible in a short time resulting in some quick urban flash flooding.

The least amount of rain appears to be along the south coast from Connecticut to Cape Cod, and far northern Maine.

Eversource is reminding customers to have an emergency kit with essential items, extra batteries and electronics charged. Also, assume any downed power line is live and don't drive over them. These reminders come with Fred's remnants hitting the region Thursday, and Henri tracking close to Cape Cod late Sunday into Monday.

Naturally, it's incredibly humid with this post-tropical system coming through -- dewpoints in the 70s. And there’s also enough energy to generate spotty severe thunderstorm activity, and an isolated tornado is not out of the question.

Temperatures Thursday are generally in the 70s to low 80s, wind along the coast is from the south gusting past 25 miles an hour.

High pressure will gradually move in Thursday night, with somewhat less humid air and a partial clearing. Low temperature in the 60s and 70s.

Friday and Saturday look pretty good, with plenty of sunshine and temperatures well into the 80s and moderate to high humidity. 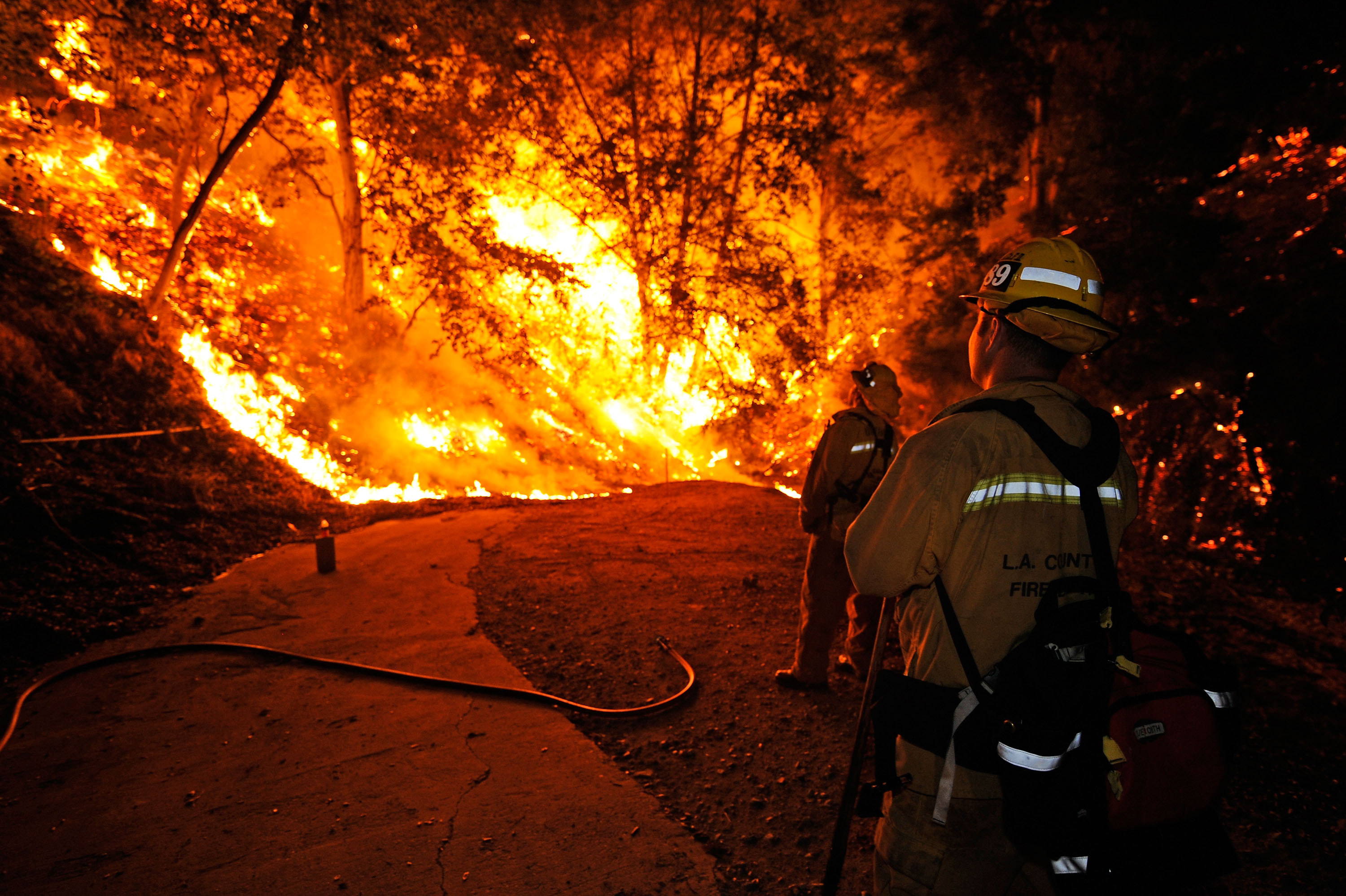