Two Hospitalized After Falling Through Ice in Hudson

Two people are in the hospital after falling through the ice at Centennial Beach in Hudson Sunday night, according to fire officials.

One minor was able to get ashore, but because the ice was so thin, two firefighters donning ice water rescue dry suits entered the water and broke through the ice about 60'-75’ out to reach the other patient.

Firefighters first received the call about a motorized off-road vehicle that went through the ice at Centennial Beach at approximately 6:30 p.m. Sunday.

When the fire department arrived on scene, police were there helping the minor that was able to get ashore.

The first geared up firefighter entered the ice and made it 10 feet before falling through. Since the ice could not support the weight of rescuers, a second firefighter suited up and entered the water.

While rescuers made contact with the patient in the water, officials utilized an inflatable rescue boat and came behind the rescuers and the patient. Rescuers got the patient onboard and were pulled to shore by firefighters working the rescue ropes. Both patients were transported to the hospital.

Firefighters were checked out by Patriot Ambulance paramedics as a precaution, and are back in quarters with no injuries. 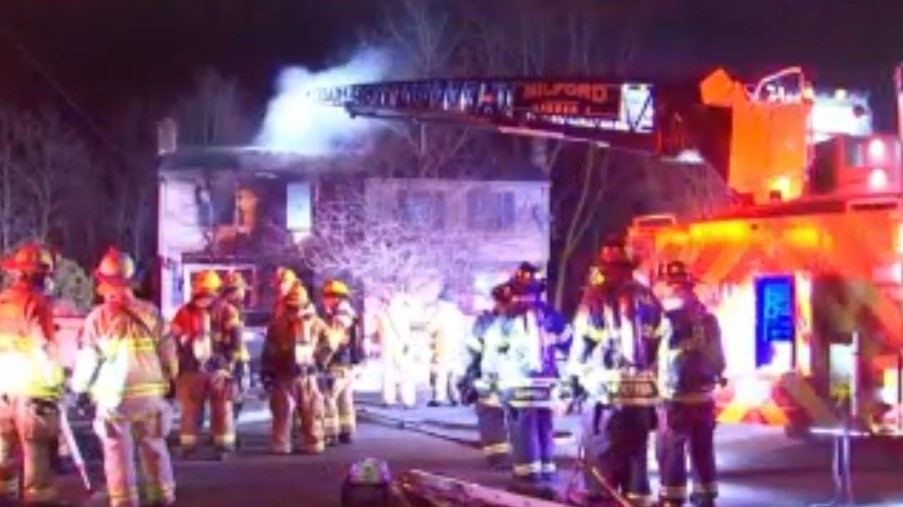 One Person Injured, Others Displaces in Milford Multi-Family Fire 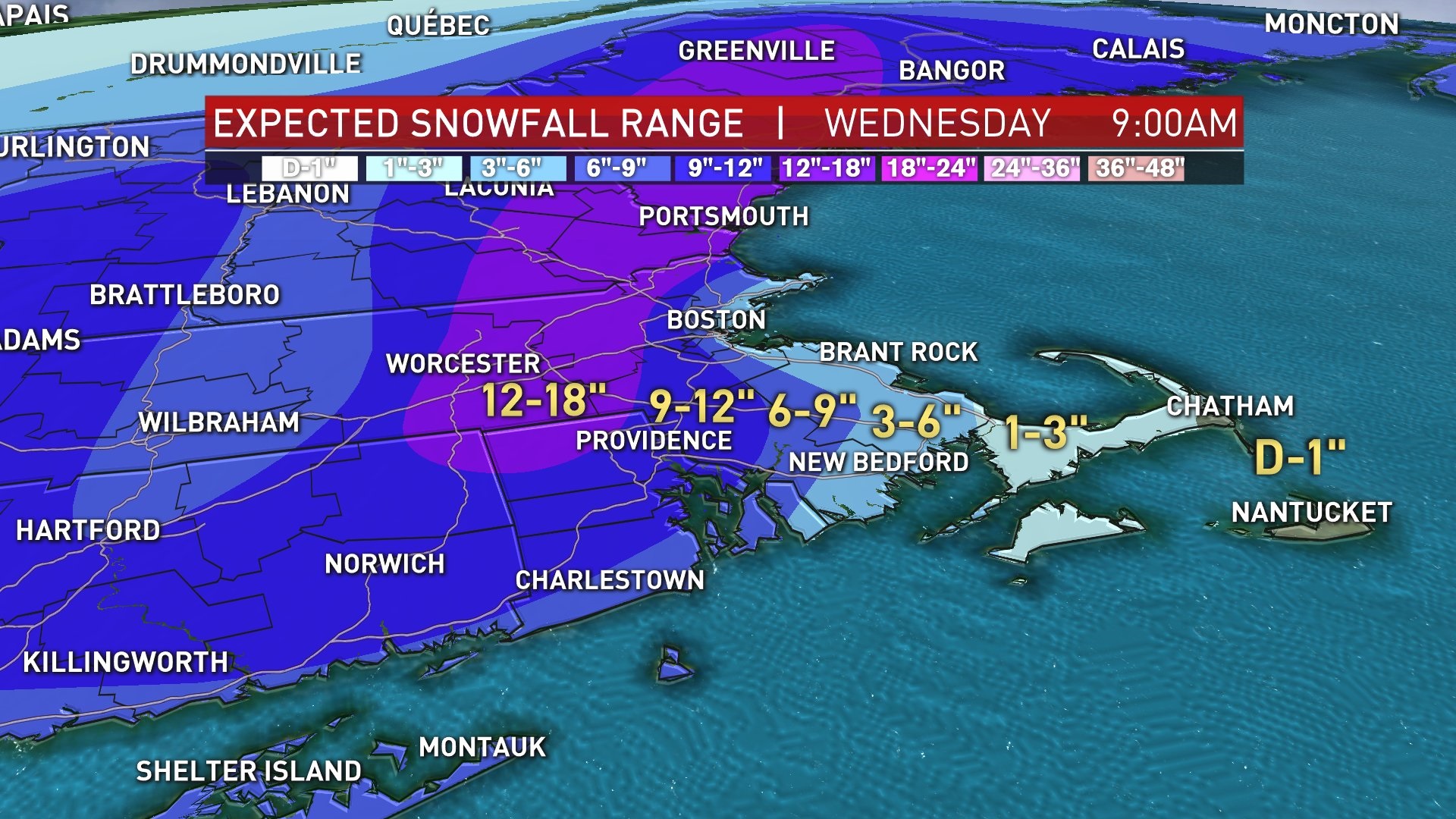