Two people were taken to a local hospital Sunday night after a rollover car crash in Taunton, Massachusetts.

The Taunton Fire Department responded to the crash on Myles Standish Boulevard just before 11 p.m. Sunday. When they arrived, police and firefighters said they found a 2016 Audi A6 that had rolled onto its roof.

The driver, a 49-year-old man, and a passenger, a 52-year-old woman, were pinned inside the car and were rescued by firefighters. 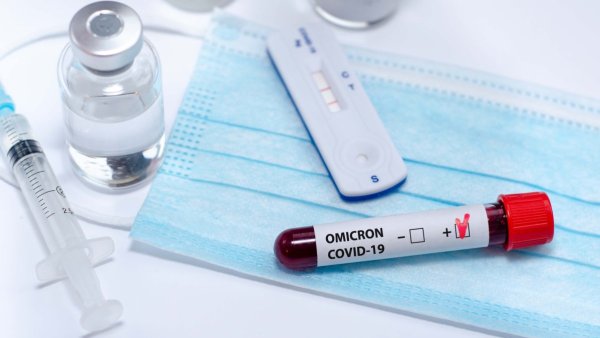 Their names were not released by police.

The crash remains under investigation. No further information was immediately available.