A man and a woman are in the hospital with serious injuries after a shooting in Salem, according to local officials.

The injuries are believed to be serious, according to the Salem Fire Department. The two victims were taken to Massachusetts General Hospital.

The shooting broke out on Perkins Street around 8:25 p.m. Sunday, Salem Police said.

No arrests have been made at this time. No further information was immediately available. 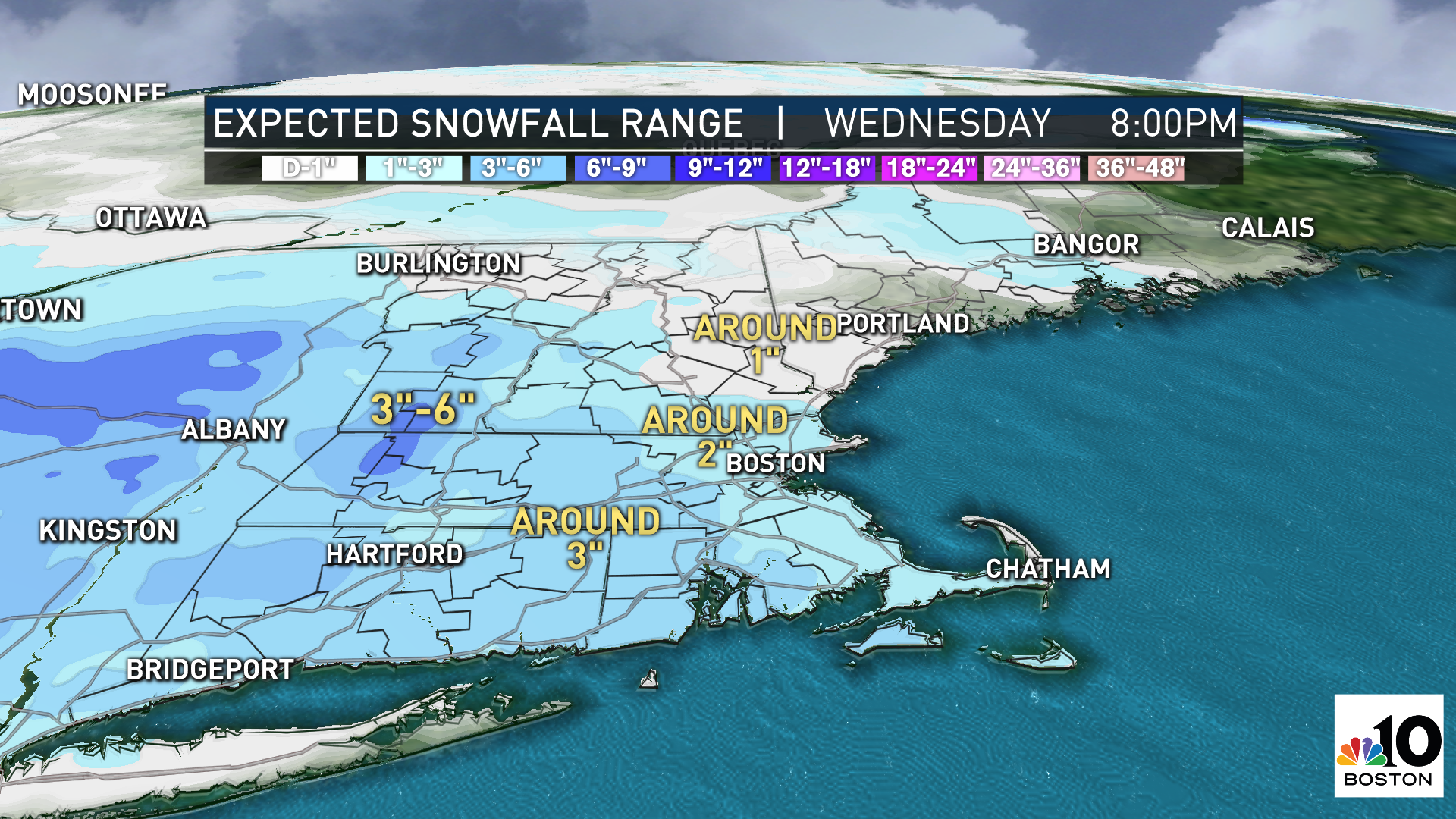 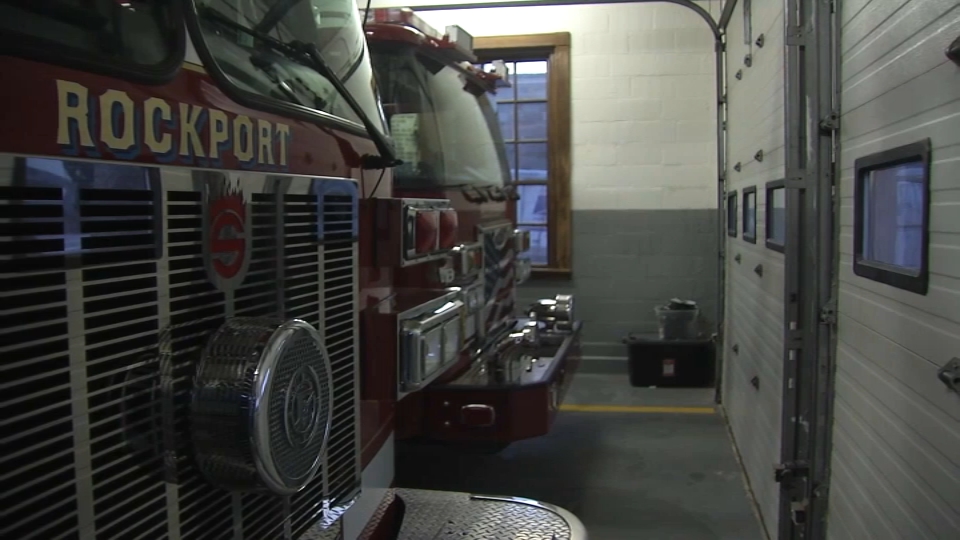